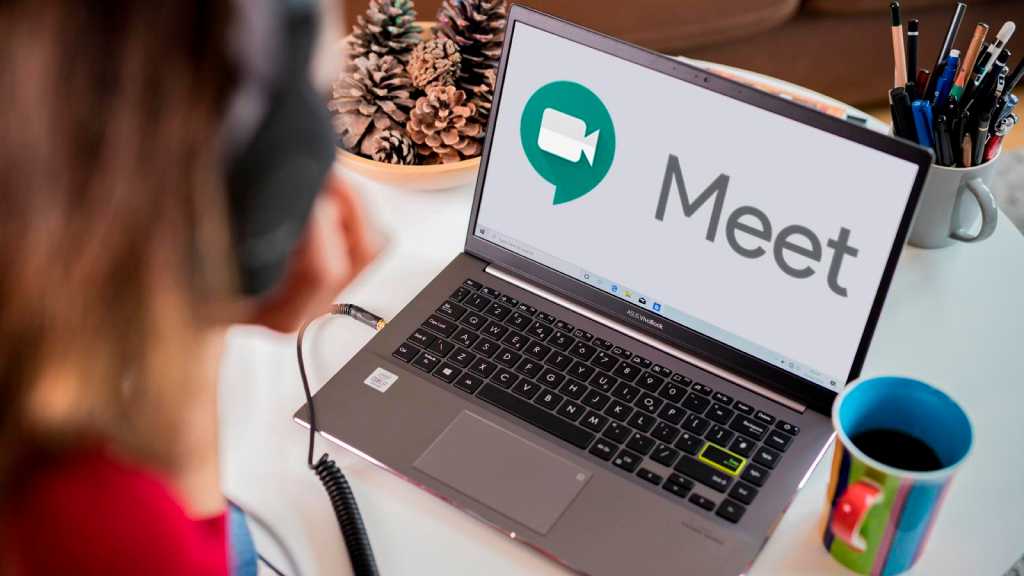 Google Meet’s free ‘unlimited’ video meetings have been extended until the end of June, the company has confirmed. 24-hour meetings with up to 100 participants have been available to everyone since shortly after the pandemic began, but were due to finish at the end of March.

The news was announced in an official tweet, with the offer now set to last until 30 June. Following that date, calls will be limited to 60 minutes unless you purchase a Google Workspace subscription, which currently starts at £4.14/US$6 per user per month.

It’s the second time Google has extended the free Meet functionality, with the initial September 2020 deadline pushed back to allow people to keep in touch with family and friends over Christmas and New Year. The company hasn’t revealed the reasoning behind the latest extension, but with coronavirus restrictions continuing around the world, it’s a fairly safe bet that’s why.

We’re continuing unlimited #GoogleMeet calls (up to 24 hours) in the free version through June 2021 for Gmail accounts → https://t.co/fqBTmoNPBW pic.twitter.com/Ax0fmbRvqr

The introduction of a fully-featured free tier has seen Meet explode in popularity, with Google reporting more than 100 million daily active users by April 2020. That still fell some way short of Zoom’s 200 million peak around the same time, although more recent data isn’t available.

Nonetheless, it’s clear that Google Meet has become an important tool for millions of people to stay in touch with family, friends, colleagues and more. The current June deadline is by no means set in stone, but any extension would signal that the pandemic will continue long beyond the summer.