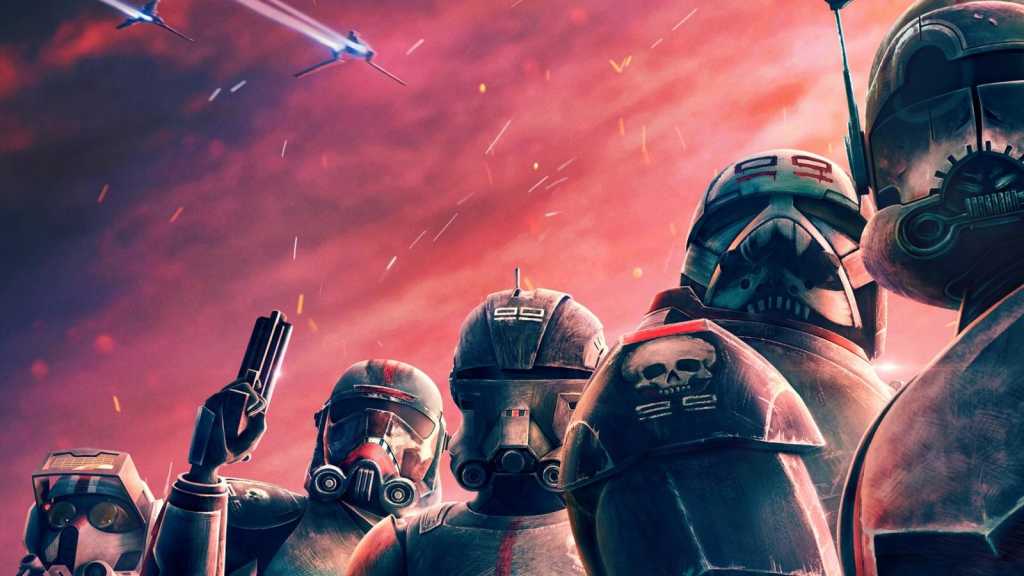 Star Wars: The Bad Batch kicked off on Disney Plus in May 2021, and now the animated series has been confirmed to return to the streaming platform for a second season.

If you’d like to know more about what to expect from season 2 – such as the release date, cast and plot – then keep on reading. We also have similar articles for Rangers of the New Republic and The Mandalorian season 3.

When does The Bad Batch season 2 release?

Whilst we don’t have a specific date for season 2 of The Bad Batch, we do know that it will be back next year – 2022. Take a look at the announcement below:

Star Wars: @TheBadBatch will return for a second season in 2022. Prepare for the two part finale of season one starting tomorrow, only on @DisneyPlus. #TheBadBatch pic.twitter.com/TOs5Lh34bT

So far, we know that The Book of Boba Fett is releasing in December 2021, whilst The Mandalorian season 3 is set to arrive in 2022. Whilst the latter has an unspecified date, filming hasn’t yet begun – so we assume that it will be in the second half of the year.

Therefore, there is a possibility that The Bad Batch could slot in between these two shows – perhaps aiming for a Spring/Summer 2022 release date.

So far, no cast or crew members have been confirmed to be return for season 2. However, we fully expect Dee Bradley Baker to return to voice the squad – Wrecker, Tech, Crosshair, Hunter and Echo. Depending on how the finale goes, we could expect to see Michelle Ang return as Omega.

What is the plot of The Bad Batch?

It’s hard to predict the plot of The Bad Batch season 2, as season 1 hasn’t yet aired its final episode. This will release on 13 August 2021, and will give us a clearer look at the future of the show. We’ll update this article then.

The first series centres around the elite and experimental clone soldiers called The Bad Batch (AKA Clone Force 99), who are trying to adapt to life in the galaxy after the events of the Clone War during the Imperial Era.

Each member of the Batch has their own ‘singular exceptional skill’, which make them a force to be reckoned with in battle during mercenary missions. Characters in the group include Hunter, Wrecker, Tech, Crosshair and Echo, and the young apprentice, Omega.

How to watch The Bad Batch