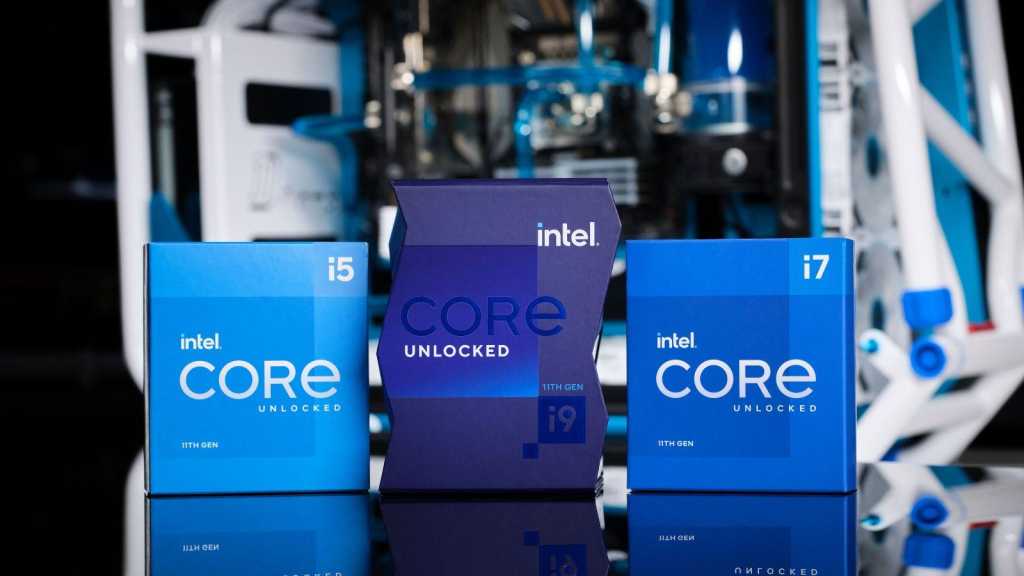 Despite increasingly fierce competition from the likes of AMD, Apple and Qualcomm, Intel overwhelmingly remains the market leader when it comes to CPUs. According to data from Mercury Research, an estimated 80.7% of all desktop PCs are powered by the company’s silicon between October-December 2020. That figure has remained fairly consistent, despite the emergence of a number of rivals to its crown.

While not every desktop PC owner is intent on upgrading their machine, new Intel releases are likely to be of interest to many people in looking to buy a new processor. That’s especially true right now, with 11th-gen ‘Rocket Lake’ silicon offering a new CPU architecture, new integrated graphics solution and a big IPC (instructions per clock) boost over its predecessor.

However, with increased demand leaving AMD’s Ryzen 5000 series regularly out of stock at many retailers, it’s likely to be a similar story where Intel Rocket Lake is concerned. Here’s all you need to know about upgrading 11th-gen CPUs in the UK and US.

How much does Intel Rocket Lake cost?

Unlike many other products, the cost of individual components can vary quite significantly. Intel has revealed its suggested pricing for Rocket Lake, although it’s only a rough guide to how much you’ll pay via retailers:

The converted UK prices also only serve as an estimate, as they’re likely to be closer to the figure in US dollars.

Where to buy Intel Rocket Lake in the UK

Here are the retailers currently selling Rocket Lake in the UK:

Amazon UK is also expected to sell Rocket Lake CPUs, although the chips aren’t available to buy at the time of writing.

Where to buy Intel Rocket Lake in the US

If you’re based in the US, here’s where to pick one up:

B&H Photo and Walmart are also expected to sell Intel Rocket Lake CPUs, although they’re not available to buy online at the time of writing.

The patchy availability of Rocket Lake on both sides of the pond shouldn’t come as a surprise. AMD has experienced similar shortages of its Ryzen 5000 series in recent months, while an April 2021 Wccftech article revealed that demand will exceed supply due to a substrate shortage. However, this may not take full effect until later in 2021.

Rocket Lake is Intel’s 11th generation of desktop chips, and it’s expected to be the last using a 14nm process. Despite this, there still looks to be some exciting upgrades.

The big one is the move to a new Cypress Cove CPU architecture, marking the biggest change for Intel desktop silicon since 2015. It brings a claimed 19% improvement in instructions per cycle (IPC) over 2019’s Comet Lake, while new Xe integrated graphics provide a much-needed boost to gaming performance.

Elsewhere, Rocket Lake adds a new ‘Deep Learning Boost’, which uses AI to increase the optimise the workload capacity and, in theory, boost performance. There’s also now PCIe 4.0 support, allowing you to achieve faster speeds and a higher frequency upon connecting the CPU to the motherboard.

There are undoubtedly bigger changes to come with regards to Intel CPUs, but Rocket Lake looks like a useful upgrade for those running an older processor in need of replacing. To learn more, check out our full guide to Intel Rocket Lake.