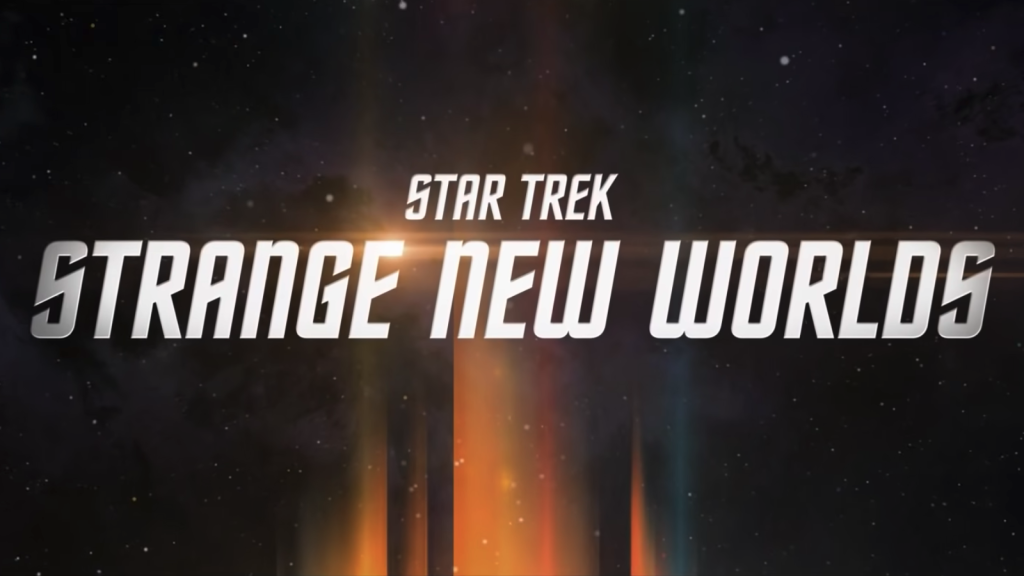 Captain Pike and his crew are coming back for another season of Strange New Worlds, one of the newer Star Trek shows in a raft of series in what’s fast becoming a new golden age for the franchise.

Strange New Worlds picks up a few key cast members from the second season of Discovery to explore the adventures of the USS Enterprise before Kirk inherited the captain’s chair. Here is everything we know about the next season.

When is the release date for Star Trek: Strange New Worlds season 2?

Production has already wrapped on Strange New Worlds season 2, so we might not need to wait long for the next season of this Star Trek prequel series:

Strange New Worlds began its 10-episode debut season on 5 May in the US, and arrived a little later for the UK and other countries across the world. Therefore, we expect season 2 to arrive around Spring 2023.

It’s not the last Trek show on the way though – we still have the teased Star Trek: Section 31 spin-off starring Michelle Yeoh in the pipeline, and animated comedy Star Trek: Lower Decks will return for its third season this summer.

How can I watch Star Trek: Strange New Worlds?

In the UK, US, Latin America, Australia, and the Nordics, you’ll want to use Paramount+, while in Canada the show is on the CTV Sci-Fi Channel and Crave. UK Sky customers can get Paramount+ for free.

Outside those markets, for the most part you’ll have to wait until Paramount+ launches where you are in order to watch the show officially.

If you don’t want to wait, the good news is that there is a way to watch Paramount+ from other countries in the meantime. It’ll take a VPN and a little bit of effort, but that’s probably better than having the whole show spoiled for you by fans from other countries.

Who are the cast and crew of Star Trek: Strange New Worlds?

Here’s the current ship’s roster from season one – we expect most of these to return in season two:

In addition to the returning cast, there is a huge addition for season two: Paul Wesley will appear in the show playing one James T Kirk after guest starring in the season one finale.

Wesley talked a little more about Kirk’s role to at comic-con: “We only saw Kirk really for a handful of scenes in the finale. That specific episode was fairly intense, and if you watch the original ‘Balance of Terror’, Kirk is quite intense in that episode.

“I’m looking forward to viewers seeing a different side of Kirk – and certainly not an alternate timeline Kirk, but a lieutenant. So he’s a much younger Kirk. He certainly hasn’t developed into the Captain Kirk that we know.”

Therefore, we expect his role to be more involved that just a cameo this time around.

As for behind the camera, here’s who we believe will be back:

What is the plot of Star Trek: Strange New Worlds season 2?

There is a lot in store for Strange New Worlds season two. Showrunner Akiva Goldsman has teased a “bigger and better” season two, with more major plot swings than what we’ve seen before. The biggest will likely come from the introduction of Kirk, who we believe will be shaking things up on the USS Enterprise.

There will be more genre-bending episodes according to Collider. This is further supported by the confirmation that there will be a bizarre crossover with the animated series Star Trek: Lower Decks at comic-con. The Strange New Worlds crew will still be in their live-action forms – though Mount did joke that we would see a “an extremely buff two-dimensional version” of Pike.

At the end of last season, Number One was imprisoned for lying about being an Illyrian to Starfleet. Co-showrunner Henry Alonso Myers told Inverse that this is a subject that is “hanging over everything”. This, combined with Hemmer’s death and La’an’s departure will create numerous serialised plot threads. However, rest assured the viewers can still expect the usual adventure of the week style episodes.

Ethan Peck also teased at comic-con that there are some big things in store for Spock: “…we’ll see Spock really wrestle with his human side much more. He will continue his experimentation with his human emotions, and it will sort of lead to fundamental changes in some very important relationships in his life.”

We will also see a different version of Pike in the next season, after being visited by his older self. Mount told Esquire the following: “I would say he’s more resolute after the finale of Season One… when he realizes there’s no honorable way out, that’s a relief. The older Pike made it very clear: you still have a choice. But to somebody like Pike, it isn’t a choice. So this is a choice that almost makes itself, and it is a tremendous relief. He doesn’t have to worry about it anymore. His job now is to make every day count as much as possible. There’s a lot of freedom in that.”