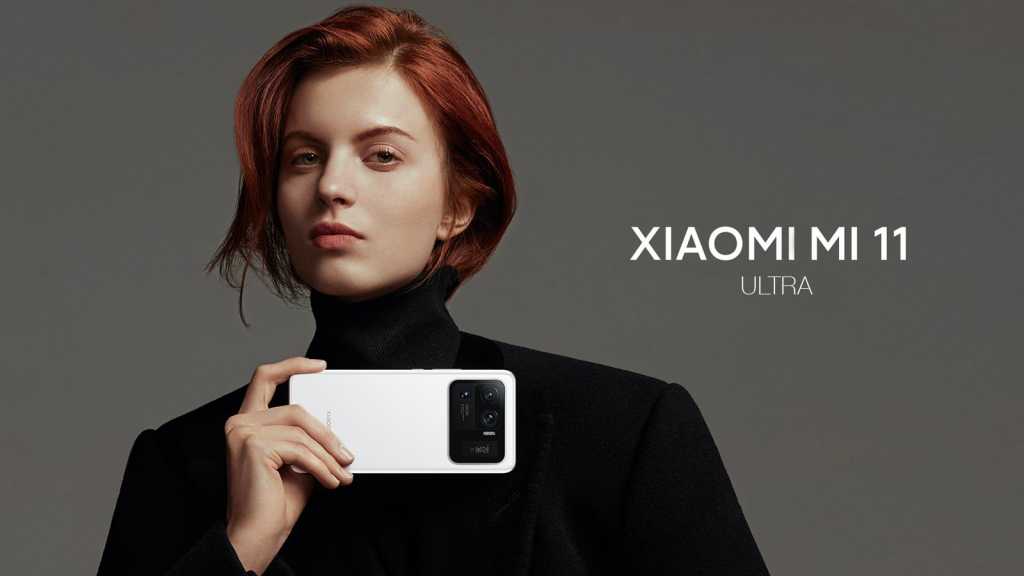 Xiaomi’s bombastically-branded 29 March ‘Mega Launch’ brought a slew of new tech to the fore, including the hotly-anticipated Pro and Ultra members of the company’s Mi 11 flagship phone series.

All in all, Xiaomi introduced four new smartphones on day one, along with the latest entry in its popular Mi Band fitness tracker series, the Mi Band 6, as well as a new WiFi 6-capable router, in the AX9000 and the Mi Smart Projector 2 Pro.

The Mi 11 Pro and Mi 11 Ultra were also accompanied by the Mi 11 Lite 5G and the Mi 11i (which wasn’t shown on stage) with more products – including the Mi Mix Fold – unveiled the next day.

As you might expect, the Mi 11 Pro and Ultra both build on the framework of the standard Xiaomi Mi 11, which was introduced at the end of 2020 in China and more recently launched in numerous international markets. These are also the first of Xiaomi’s smartphones to boast IP68 dust and water resistance.

Both new flagships come powered by Qualcomm’s top-tier Snapdragon 888 chipset and can be had with up to 12GB of RAM. 2K quad-curved 120Hz AMOLED displays complete with Dolby Vision support and protected by the latest Gorilla Glass Victus dress the front of each phone, while the demands of these high-end handsets are each met by a sizeable 5000mAh battery with support for both wired and wireless charging at an impressive 67W (Xiaomi also introduced an 80W wireless charging stand that can recharge its phones horizontally or vertically).

The main talking point in the case of both devices – and their biggest differentiating feature – has to be their rear camera setups. The Mi 11 Pro was used to introduce a new 50Mp primary camera sensor – the 1/1.12in ISOCELL GN2 – apparently co-developed with Samsung. It fronts the camera setups on both the Pro and Ultra (in place of the Mi 11’s lead 108Mp sensor) and supports OIS (optical image stabilisation).

In the case of the Pro’s, there’s also a 13Mp ultrawide (with a 123° FoV) and an 8Mp periscopic ‘telemacro’ lens which also boasts OIS, optical zoom up to 5x and a maximum zoom level of 50x. The camera system also delivers 8K video capture and slow-motion capture, with support for up to 1920fps.

Those additional snappers are replaced by a pair of 48Mp Sony IMX586 sensors on the Mi 11 Ultra, which offers a 128° FoV when shooting ultrawide images and up to a 120x zoom when shooting with the ‘telemacro’ snapper. The rear camera module also possesses a secondary display, which aside from showing notifications also acts as a rear-mounted viewfinder, so you can shoot selfies using the phone’s powerful rear camera arrangement.

The Mi 11i is a refined take on the standard original Mi 11, using the same Snapdragon 888 chip but in a svelte 7.8mm body, fronted by a flat 6.67in 120Hz AMOLED display with stereo Dolby Atmos speakers on either side. The 108Mp-fronted triple camera system also features a dedicated microphone for its Audio Zoom feature.

Then there’s the Mi 11 Lite, which depending on whether you opt for the 4G or 5G model sports a Snapdragon 732G or, in the case of the 5G variant, the new Snapdragon 780G – the second Snapdragon chip to tote a cutting-edge 5nm process and an integrated 5G modem. Across the two connectivity options, the Lite comes in six colours, boasts a 6.55in 10-bit 90Hz AMOLED display and weighs just 159 grams.

Its camera system stands out from the rest of the expanded Mi 11 line, being the only one led by a 64Mp sensor, along with an 8Mp ultrawide and a 5Mp ‘telemacro’. There’s also a 4250mAh battery inside that svelte body that comes complete with 33W fast charging (and a compatible charger in box).

Locally, the starting price for the Xiaomi Mi 11 Pro has been set at CNY¥4999 (around £550/€645/US$760), however, Xiaomi didn’t make any mention of plans to release the device outside of China – where it’s now available to pre-order, going on sale on 2 April.