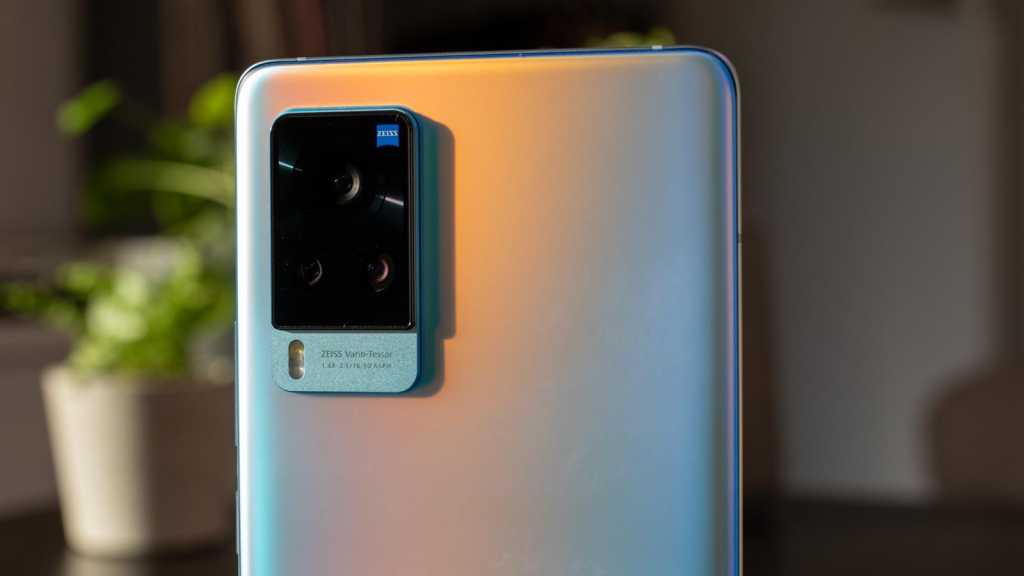 Vivo announced the global launch of its X60 range on 25 March following the X60 and X60 Pro’s launch last December in China and the X60 Pro+’s launch in January 2021.

Now the X60 Pro is available to buy in the UK as of 3 June. It’s still uncertain, however, when (or whether) the X60 or X60 Pro+ will make it to the UK. Until we learn more about the other models, we’ll focus on the X60 Pro here.

What to expect in the X60 Pro

The X60 Pro features a 6.56in 120Hz AMOLED display, along with 12GB RAM and 256GB storage. As for the processor, the global version of the Vivo X60 Pro uses the Snapdragon 870 chip in place of the Exynos 1080 found in the Chinese version. Read our full review of the X60 Pro.

The camera was a main talking point for the Vivo X51 last year, as it was the first to integrate a gimbal into the camera module. The X60 Pro offers the second-generation gimbal, with the added flourish of cameras built in partnership with Zeiss, promising further refinements in image quality. The camera array includes a 48Mp main sensor, a 13Mp-ultrawide, and a 13Mp 2x zoom lens. The phone is available in black and shimmer blue.

Read about the full X60 range here, including the specs on every phone.

How much does X60 Pro cost?

The Vivo X60 Pro costs £749/€799 and is available in Midnight Black and Shimmer Blue. The pricing is identical to last year’s X51. Competition is fierce though, with Xiaomi Mi 11 and OnePlus 8 Pro among the alternatives.

Where to buy the Vivo X60 Pro

As of 3 June, the Vivo X60 Pro is available to buy in the UK, France, Germany, Italy, Austria and Eastern Europe. We still don’t see the option to buy the handset from Vivo’s UK site, but we’ll let you know if that changes.

Laptops Direct currently has the Vivo X51 in stock, so it’s possible we might see X60 Pro availability soon.

We’re comparing all the best Vivo phones separately here. And to see what the Vivo X60 Pro will be up against, see our round-up of the best mid-range phones.