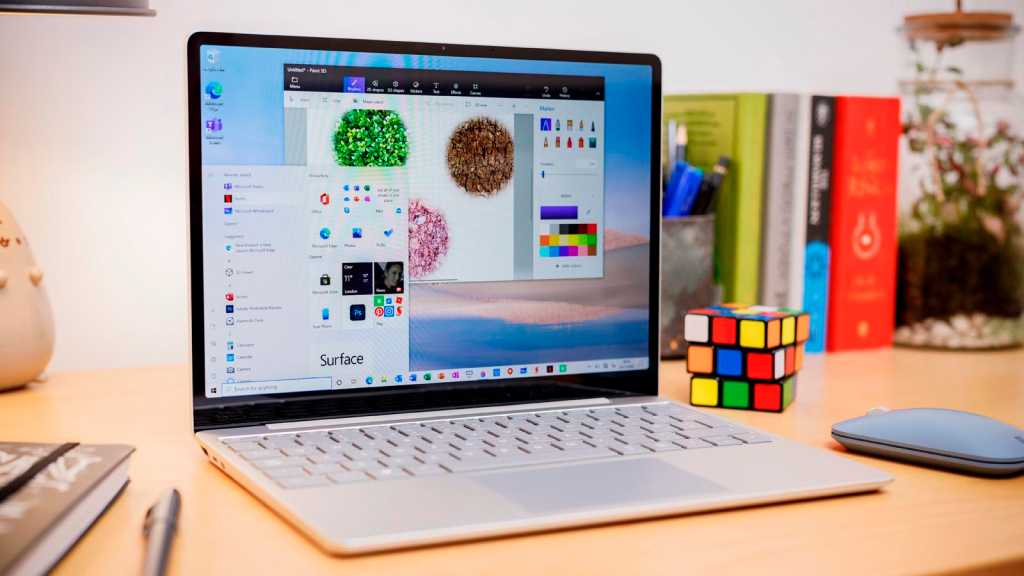 In the nine years since making its debut, Microsoft’s Surface line has established itself as one of the most popular ranges of Windows 10 devices. It’s easy to see why – from 2-in-1s to traditional clamshell laptops and even devices with detachable screens, there really is a Surface device for everyone.

If you’ve been considering picking up one of Microsoft’s portable PCs, now is a great time to take the plunge. The current crop of Surface devices have all seen significant discounts via the Microsoft Store, Amazon and Currys PC World. Arguably the most striking deal is on the new Surface Laptop Go, which is available for £759 at Currys and the Microsoft Store with a £140 discount.

The Surface Laptop Go is the first time Microsoft has made an affordable clamshell laptop, making it an extremely exciting device. In our full review, we praised its thin and light design, great keyboard and excellent performance on the top-spec model. That’s the same one discounted here, offering a 10th-gen Intel Core i5 processor, 8GB RAM and 256GB of SSD storage.

While the Laptop Go might have been hard to justify at the full asking price, it makes a lot more sense with this tidy discount. Get this Surface Laptop Go deal from Currys or the Microsoft Store now. If you don’t need as much storage, the same device with a 128GB SSD is available for £655 (£44 off) from the Microsoft Store.

However, that’s just the tip of the iceberg when it comes to great Surface deals right now. The high-end Surface Book 3 is where you’ll see the biggest discounts, with up to £550 off at Currys and Amazon. It’s the closest thing we’ve seen to a true 2-in-1, with a regular clamshell design but fully detachable display.

If you’re looking for something more affordable, the Surface Pro 7 remains Microsoft’s latest and greatest premium tablet with keyboard cover for consumers. The most popular configuration here is usually an Intel Core i5 processor, 8GB RAM and a 128GB SSD – it’s down to £679 at Amazon with an impressive £220 discount. The Surface Go 2‘s discounts are more modest, although bundling the cheapest 4GB/64GB and 8GB/128GB models with a Type Cover saves you £29 and £59 respectively at Currys.

You really are spoilt for choice when it comes to Surface deals at the moment. This is the biggest sale we’ve seen on Surface devices since Black Friday, and it’s likely be many months before prices drop this low again.

Check out more great offers in our separate guide to the best Microsoft Surface deals.