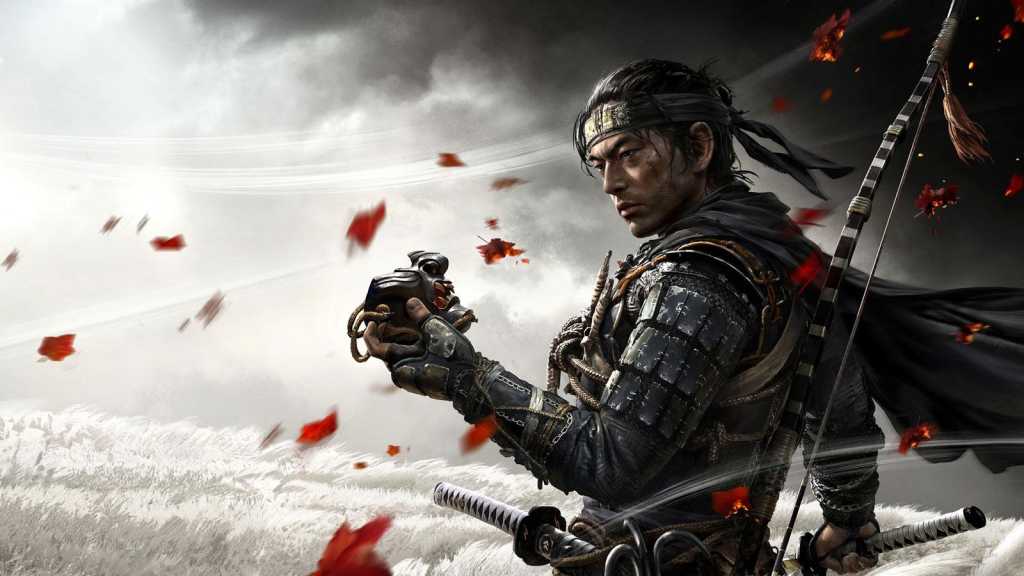 Sony and PlayStation Productions are in the process of developing a movie adaptation of the 2020 hit game, Ghost of Tsushima, with John Wick’s Chad Stahelski set to direct.

First revealed by Deadline, the news comes after PlayStation Productions announced post-production was underway on the Uncharted adaptation, whilst HBO revealed casting news for the TV adaptation of The Last Of Us.

Ghost of Tsushima follows Jin Sakai, a samurai warrior and last member of his clan. After his land is invaded, Jin must let go of his lifelong traditions and learn a new style of combat in order to drive out enemy forces.

The game is developed by Sucker Punch Productions and published by Sony Interactive Entertainment. It was one of the stand-out titles of 2020, having sold over 6.5 million copies and received numerous award nominations – including nods in eight categories from the BAFTA Game Awards.

Director Stahelski will also serve as a producer alongside Alex Young and Jason Spitz through their company, 87Eleven Entertainment. Joining them from PlayStation Productions will be Asad Qizilbash and Carter Swan, whilst Sucker Punch Productions will serve as executive producers.

No word has yet been revealed on writing nor casting – it appears the movie is still in the very early stages of development. We imagine that we’ll see more from the other PlayStation Production projects first before this one.

You can also check out the biggest upcoming games of 2021, as well as all the news we have about season 2 of The Witcher Netflix adaptation.