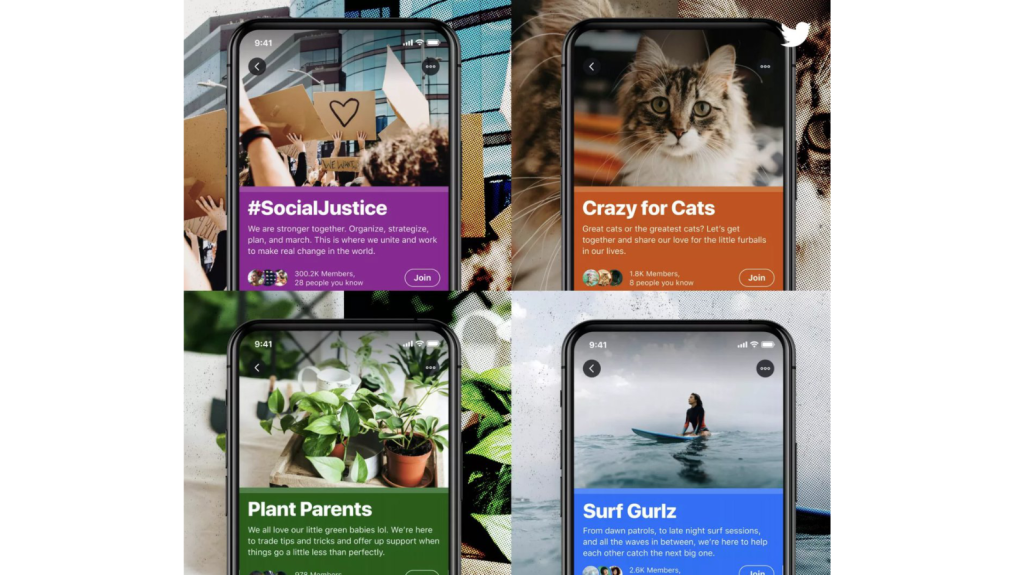 Twitter has recently announced that it will be introducing some new features. The first is Super Followers, which will allow creators to offer subscriptions to fans in return for exclusive content, very much along the lines of Patreon.

The other addition, and one that may have mass appeal, is Twitter Communities. So, what is it and when will you be able to use the feature? Here’s everything we know so far.

Information is pretty thin on the ground at the moment, with Twitter only announcing the concept at its 2021 TWTR Analyst Day rather than pinning down any specifics. The principle is much the same as Facebook Groups, in that users can sign up to communities that follow specific topics. So, if you’re a fan of fantasy books for example, you should be able to find a group of like-minded people to discuss the latest releases, share favourites and generally avoid the general gloom that seems to pervade normal Twitter.

It’s unclear yet whether these will be created by Twitter or follow the Facebook Group approach and allow users to make the communities themselves. The latter seems far more likely, as the diversity of interests represented by Twitter users would be a huge task for the company to try to interpret and manage.

Twitter previously introduced Topics in 2019, which allows users to follow certain interests and access them as a separate feed. You can use the feature by opening up the Settings menu in the Twitter app and tapping the Topics option. Select the ones you want to follow, then you’ll be able to access those feeds by tapping on them in the Topics section. 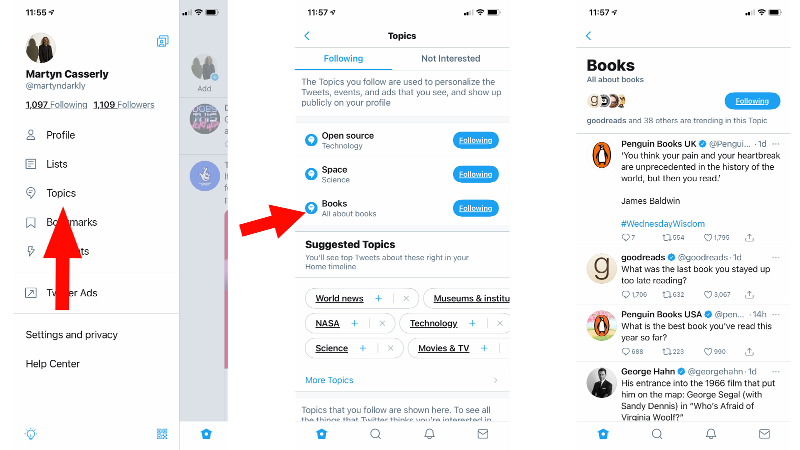 Communities looks to take this idea and develop it into a more conversational group rather than a collated list of tweets. People already create communities on Twitter via hashtags, but official Communities should make it easier to find and participate in the conversation.

“One of the special things about Twitter is the diversity of micro-communities that form around different interest spaces”, stated Kayvon Beykpour, Twitter Product Lead, at the Analyst Day Presentation. “These communities form ad-hoc with little structure in our product beyond #hashtags, which speaks to the fluidity and openness of Twitter — but it also makes it difficult to find these communities. And even more difficult to have more focused conversations within those communities.”

“We’re working on solving this problem”, he said, “by creating a product experience that makes it easier for people to form, discover and participate in these micro-communities. And an experience that enables creators to customize these spaces, including setting and enforcing social norms above and beyond our Terms of Service.”

When will I be able to use Twitter Communities?

There’s no date when the Communities feature will make its debut on the service, but Beykpour did confirm that, “You’ll see us experiment publicly and transparently, much like we did with Topics, Spaces and Fleets, starting later this year.”