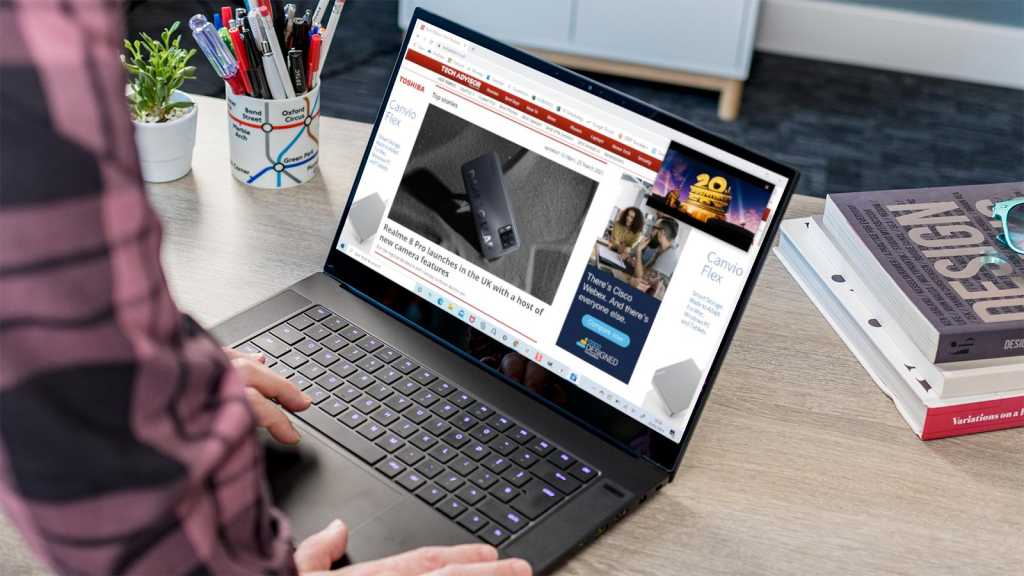 More than ever before, modern PCs are expected to be capable of multitasking. Windows 10 has various features that support it, including Snap Assist for displaying windows side-by-side and Task View for quickly switching between open apps.

Both can be useful for easy access to video content, but filling almost half your screen with a tiny video window doesn’t feel like a productive use of space. Unless you’ve connected your laptop to an external monitor, using Picture-in-Picture is a way to keep videos playing in a floating window while you focus on the main task at hand.

Picture-in-Picture mode is built directly into Windows 10’s Films & TV app, while many modern browsers have similar features available for viewing content on the web. Here’s everything you need to know.

How to use Picture in Picture with the Films & TV app

The Films & TV app is the default way many video files now open in Windows 10, and fortunately it has Picture-in-Picture functionality built right into the app. If you don’t have the app already, it’s a free download from the Microsoft Store. Once that’s taken care of, here’s how to get started using it:

Functionality is more limited here than the main view – you can only rewind 10 seconds or fast forward 30 seconds, for example – but it works well as a Picture-in-Picture mode. Despite its name, the Films & TV app can open .mp4, .mov, .wav. and many more file types – basically any video that’s downloaded to local storage should work fine here.

If you’re looking to use Picture-in-Picture with web-based content (namely YouTube), there’s another option built into Windows 10. Microsoft’s Edge browser added the feature in March 2020, and it’s relatively simple to use.

How to use Picture in Picture with other browsers

Google Chrome and Mozilla Firefox can be easily installed onto your Windows 10 PC, and both have methods which allow you to play videos using Picture-in-Picture. Firefox’s feature uses a right-click method similar to Microsoft Edge, while there a number of Chrome browser extensions offering Picture-in-Picture functionality – our top pick is Google’s official one. It’s highly likely that any modern desktop browser you’re using will offer PiP in some capacity.

Got an Apple device? You may also be interested in how to use Picture-in-Picture on iPhone or iPad. We have a separate tutorial on how to watch YouTube in PiP, with the functionality still not natively supported on iOS.