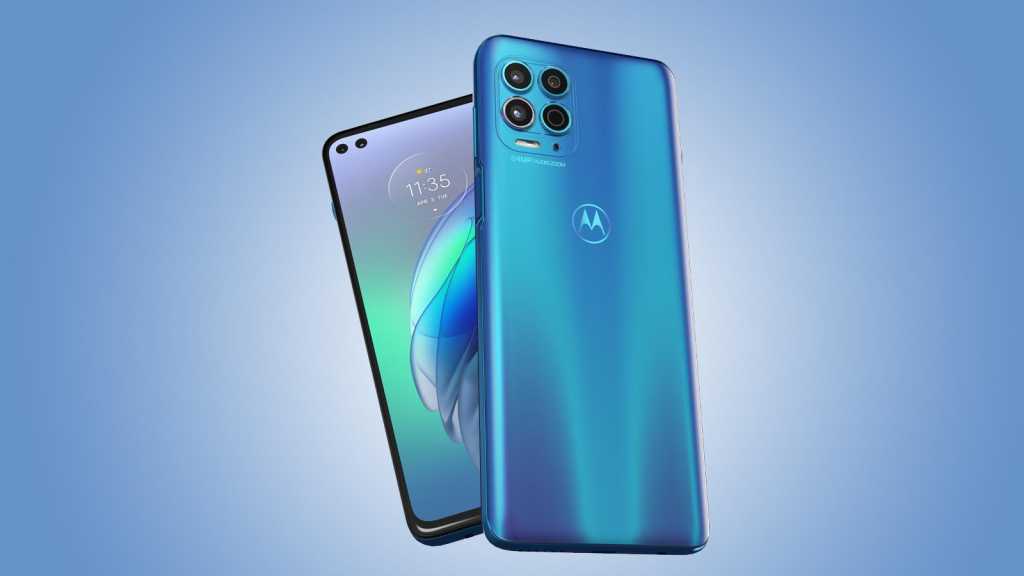 Motorola officially released its latest flagship handset in the Moto G100 in April. The 5G phone, originally released in China as the Moto Edge S, underwent a rebranding as the G100 for its 25 March global launch.

You can now buy the phone directly from Motorola and several other retailers (listed below).

The Moto G100 is the first Motorola G-series phone powered by the Snapdragon 870 chip, which is essentially a faster Snapdragon 865. This means you can expect a boost in gaming and overall performance in the G100 – one that may outpace last year’s Snapdragon 865-powered flagships like the Galaxy S20 Series and the OnePlus 8T and 8 Pro. See our full review of the Moto G100, where it received 4/5 stars and a Tech Advisor Recommended badge.

The G100 features a 6.7in 90Hz display, along with a quad-camera set-up crowned with a 64Mp main sensor that can capture 6K video at 30fps. There’s also a 16Mp camera on the front. A new ‘Dual Capture’ mode will allow both rear and front cameras to be used simultaneously for video. The G100 is powered by a 5000mAh battery, which Motorola promises should last over 40 hours.

Most notably, the G100 introduces Motorola’s ‘Ready For’ platform that allows users to seamlessly move from mobile to desktop using a dock, which Motorola is bundling with purchases.

Here we’re looking at what you need to know about Moto G100 pricing, along with where you should be able to buy the phone when it becomes available.

Where to buy the Moto G100 SIM-free

The Moto G100 is available to buy directly from Motorola. It’s also available from:

Network carriers have not yet been confirmed for the Moto G100 either. We will update this article as soon as we learn more.

To see what competition the Moto G100 is up against, see our round-up of the best mid-range phones.

The price makes it £120 more expensive than the Xiaomi Poco F3, which launched on 22 March and also operates off the Snapdragon 870 processor.