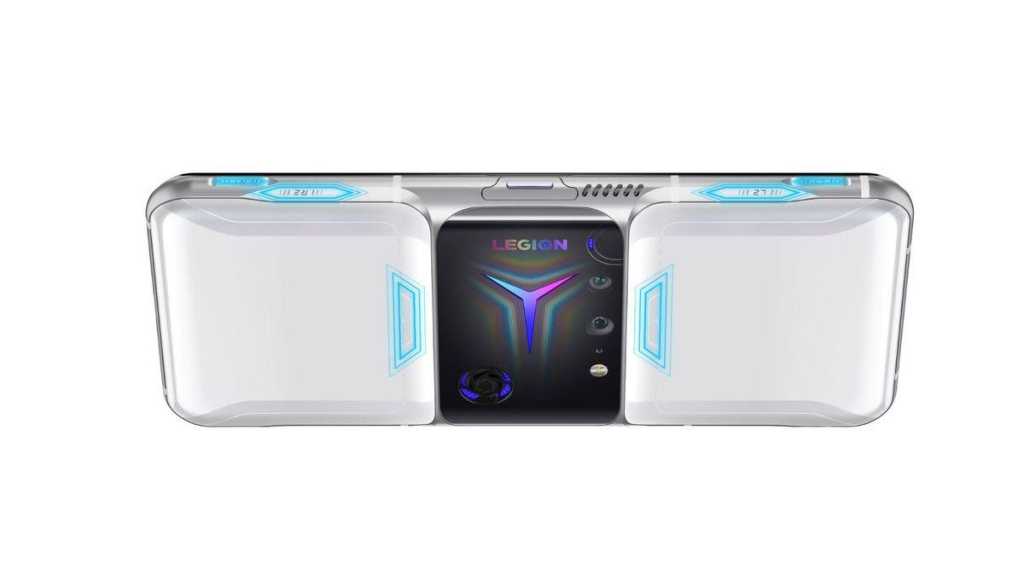 The gaming smartphone market is heating up, with several options now available for those who want to play the most graphic-intensive titles on the go. There’s more choice than ever in 2021, with gaming handsets dominating recent phone launches. Following the launch of the Red Magic 6, Asus ROG Phone 5 and Black Shark 4 in March, it was the turn of Lenovo with its second-gen Legion Phone Duel.

However, this is a very different phone to those previously mentioned, with two batteries, two charging ports and a pop-up camera on the right side of the device. Here’s everything you need to know about the Legion Phone Duel 2.

Where is the Lenovo Legion Phone Duel 2 available?

The Legion Phone Duel 2 was officially unveiled at a Lenovo event on 8 April 2021. The phone arrived in the UK and Europe in May.

Lenovo didn’t release the original Legion in the USA and judging by the ongoing acrimony towards Chinese phones, we don’t think it’s likely that its successor will ever come to North America.

How much does the Lenovo Legion Phone Duel 2 cost?

You can order the 16GB/512GB model right now from Lenovo but right now it doesn’t seem to be available from other retailers, nor is the cheaper model available at the time of writing.

This makes the device starts £100 cheaper than last year’s model, although the high-end model is identically-priced. For comparison, the starting price is significantly more expensive than the Red Magic 6 and Black Shark 4, but still undercuts the Asus ROG Phone 5.

The second-gen Legion Phone Duel is a premium device through and through, and the core specs reflect that. It’s powered by Qualcomm’s flagship 888 chipset, which should provide top-of-the-line performance when combined with 12 or 16GB of RAM. You also get 256 or 512GB of storage, although it’s not expandable.

One of the unusual things about the device is that nearly all the components are housed in the centre of the device – that’s to make way for two separate batteries, totalling 5,500mAh in capacity. They can be charged at up to 90W speeds, although you’ll need to buy a separate adapter and connect it to both USB-C ports at the same time. If you do, Lenovo says you can get a full charge in just 30 minutes.

One of the most eye-catching features of the Legion Phone Dual 2 is a pop-up selfie camera. We’ve seen these in quite a few phones, but only its predecessor built it into the side of the device. The 44Mp wide-angle sensor is designed to be used for gamers to capture stills and footage while using the phone horizontally.

There’s plenty more going on in this raised central panel, including a built-in twin-turbo fan. This forms part of Lenovo’s new and improved cooling system, with a grille on the side of the device for expelling hot air. It’s strange to see the dual rear cameras so low down the back of the phone, but the 64Mp main lens and 16Mp ultra-wide sound promising on paper. As you might expect from a gaming phone, there are also now customisable RGB lights.

There are also some other gaming-specific features, including eight virtual keys for a controller-like experience. Combined with a revamped haptic feedback mechanism, this should deliver a more immersive gaming experience.

We discussed the Legion Phone Duel 2 on episode 60 of Fast Charge, our weekly phone show. Discussion of the device begins at around 11 minutes in the embedded video below:

Learn more in our separate news story on the Lenovo Legion Phone Duel 2.