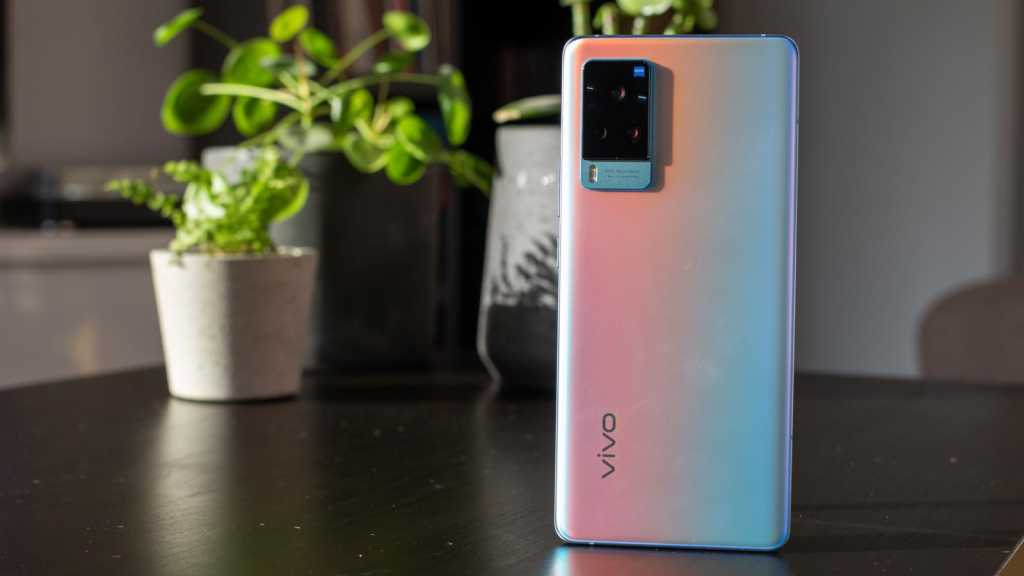 Vivo has announced that the X60 series is finally rolling out to international markets, including the UK and Europe, though there have been a few changes from the Chinese models.

The X60 and X60 Pro were first unveiled in China back in December 2020, with the X60 Pro+ joining them a few weeks later. All three phones are now rolling out internationally, though for the time being only the X60 Pro is confirmed to come to Europe, with a launch planned for the UK, France, Germany, Italy, Austria, and eastern Europe.

All three X60 phones offer 6.56in, 120Hz AMOLED displays with 240Hz touch sampling rates, along with up to 12GB RAM and 256GB storage, and cameras designed in collaboration with Zeiss.

Both the X60 and X60 Pro include the Snapdragon 870 chipset – an over-clocked version of last year’s Snapdragon 865 flagship, and here a replacement for the Samsung Exynos 1080 chip used in the phones in China. Vivo was vague about the reasons for the change, attributing it only to “catering [to] the needs of [the] global audience.”

That’s not the only difference from the Chinese models. The X60 Pro has also lost its periscopic zoom lens, though the camera is still no slouch. The 48Mp main lens has Vivo’s second-gen gimbal stabilisation, and it’s joined by a 13Mp ultrawide and 13Mp 2x zoom portrait lens. The regular X60 has a similar setup, but uses regular OIS instead of the gimbal tech.

The X60 Pro+ is so far only set to arrive in India, but may eventually arrive elsewhere. It’s broadly similar to the other two phones, but upgrades to the Snapdragon 888 and squeezes in 55W wired charging – up from 33W on the other phones, though none of them support wireless. 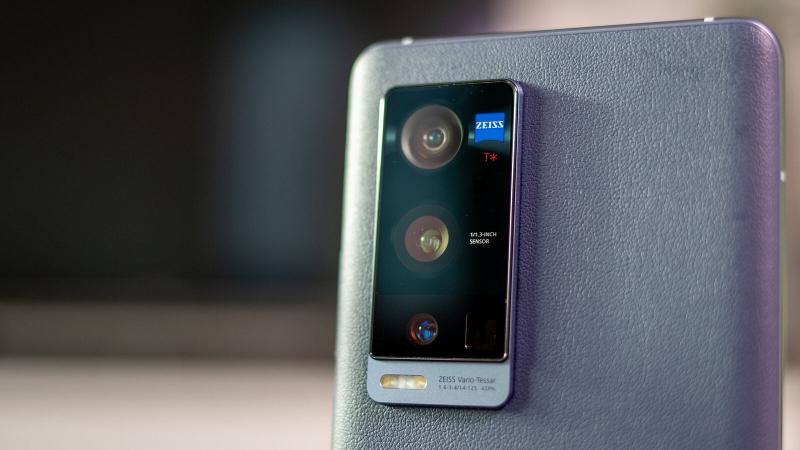 The Pro+ camera gets an overhaul too. The 48Mp gimbal-stabilised sensor used in the other phones is here relegated to the ultrawide, with the larger 50Mp Samsung ISOCELL GN1 taking over on the main lens. The portrait lens jumps up to 32Mp, and an 8Mp 5x periscopic zoom also works its way in.

All of the X60 phones sport the Zeiss logo on their camera modules, with a “co-engineered imaging system,” and further Zeiss support on design and image optimisation. The Pro+ also includes Zeiss’s T* lens coating to reduce stray light, ghosting, and other artifacts.

Just this week we saw OnePlus launch its 9 series phones with Hasselblad’s help for its cameras, though in our reviews of the OnePlus 9 and 9 Pro we found the results pretty underwhelming, with particular problems on the colour calibration Hasselblad had supposedly worked on.

I’ve already reviewed the X60 Pro and found the camera setup impressive, so it looks like Zeiss earned its keep. I’m also a fan of the astonishingly slim and lightweight design; the phone is just 7.7mm thick and 176g. 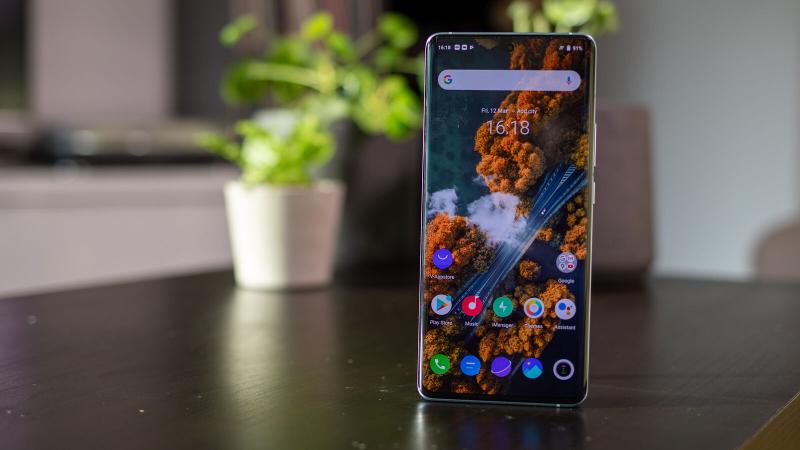 This is the first time that a Vivo X flagship series is getting a full international rollout. While some X50 phones made it out of China, not all did – and when the X50 Pro eventually arrived in Europe it changed names to the X51.

As Vivo told us earlier this year, the X60 phones will launch internationally running Funtouch OS, rather than the company’s newer OriginOS. That operating system is remaining a China-exclusive for now as Vivo works on refining it for the global market, but the company promises that it will launch OriginOS on international models eventually.

The X60 Pro+ will launch in a blue leather finish, while the X60 and X60 Pro arrive in black and ‘shimmer blue’ glass versions. Vivo hasn’t yet announced pricing or exact release dates for the phones, but expect the X60 Pro to arrive in Europe in the next few months, most likely at a similar price to the £749/€799 that the X51 costs.

Check out how we rank the other best Vivo phones if you’d rather not wait.