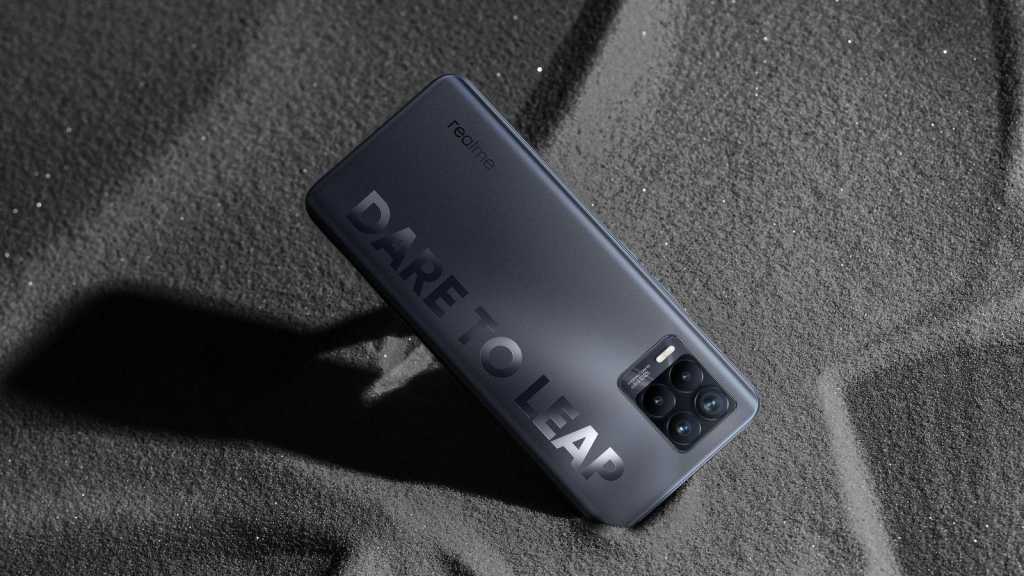 Smartphone launches are showing no signs of slowing down. Realme is the latest manufacturer to unveil new hardware, with the company revealing its new 8 series phones at a virtual event in India. However, with only the Realme 8 Pro coming to the UK at launch, that’ll be our focus here.

Undoubtedly, the headline spec is a new 108Mp main camera – the same resolution as Samsung’s Galaxy S21 Ultra, with Realme claiming it has a transformative effect on the photography experience. It enables 9-in-1 pixel binning, where nine adjacent pixels are combined to form one higher quality 12Mp image.

The 108Mp snapper is just one of four rear cameras, with an 8Mp ultrawide and 2Mp macro joined by the new 2Mp black-and-white sensor. There’s no room for a dedicated telephoto camera, although Realme claims its ‘in-sensor Zoom’ feature can produce better images than 3x optical zoom in some circumstances.

On the front, you’ll find a 16Mp selfie camera – that’s lower on paper than 2020’s Realme 7 Pro, although megapixel count doesn’t always guarantee a better image. Further details on the 8 Pro’s cameras were revealed at an event in early March, details of which can be found here.

That front-facing camera is positioned above a 6.4in Full HD+ (2400×1080) OLED panel – the same as we saw last year. It sticks at 60Hz, despite many phones around this price point now supporting higher refresh rates. However, there is a 180Hz touch sampling rate, which should help with smoothness while gaming.

The internals also haven’t seen any notable upgrades. The 8 Pro is still powered by Qualcomm’s Snapdragon 720G chipset, alongside 8GB of RAM and 128GB storage on the only configuration available in the UK. Performance was a key strength of the Realme 7 Pro, but it would have been nice to include a chip that’s capable of supporting 5G.

A 4500mAh battery is identical to last year, although charging speeds appear to have had a downgrade. Realme claims the 8 Pro’s 50W ‘Super Dart’ charge can get you from 0 to 100% in just 47 minutes, although that’s slower than the 7 Pro’s 34 minutes with its 65W adapter. Presumably, the change has been made to protect the long-term health of the battery while cutting costs. There’s no wireless charging, though.

The phone is slightly thinner (8.1mm) and lighter (176g) now, although Realme’s ‘Dare to Leap’ tagline is emblazoned across the back of all four colour options: Infinite Blue, Infinite Black, Punk Black and Illuminating Yellow.

There’s only one configuration available again in the UK – 8GB of RAM and 128GB  storage (expandable up to 256GB) – for £279/€299. The 8 Pro was made available to pre-order on 24 March and on sale from Realme’s UK site and Amazon, as of 31 March. We’re separately tracking all Realme 8 Pro availability and deals here.

A more affordable Realme 8 has also launched, but that device isn’t available in the UK initially. Read more about both phones in our guide to the Realme 8 series.