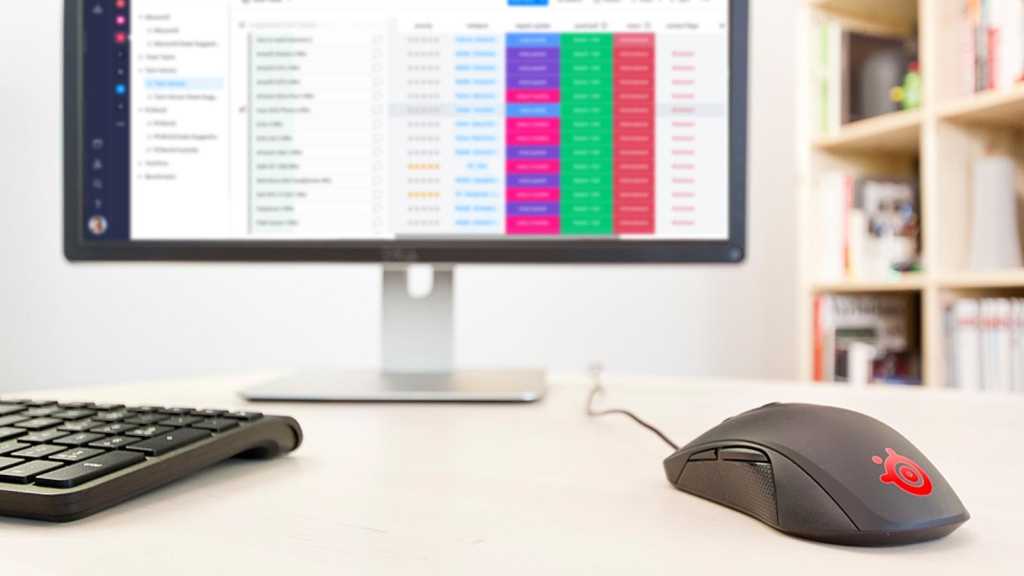 As we hit the anniversary of the first UK lockdown, the fact many office workers are still operating from dining tables around the country is one that few would have believed had they been told a year ago this is what the world would look like now.

Our team of journalists also had to set up home offices and quickly realised that the information people needed was how to use the tech at their disposal to make it possible to do their jobs remotely. From using a spare laptop as a second monitor to getting around Zoom’s 40-minute limit, these tutorials were read by tens of thousands over the weeks and months that followed.

Now, Currys PC World has the data to back up what we suspected all along: webcams and mice were two of the must-have accessories for home working.

Mice were the most popular product of all, with sales increasing by 1000% compared to 2019. And it’s no wonder: a laptop’s touchpad is ok for occasional use, but not for full-time work.

Next on the list was streaming tech, with the 4K Chromecast and Amazon Fire TV Stick flying off the virtual shelves in April 2020. Again, not a huge surprise as, with little else to do, we turned to Netflix, Amazon Prime and iPlayer for entertainment, and the Chromecast is one of the best-value ways to stream content to a TV.

More of a surprise was the third-most popular purchase: internet security software. Cybercriminals really ramped up their efforts in 2020, with scam after scam playing on people’s fears of the virus and, later, tricking them with Coronavirus-related tax refunds. It’s a sensible thing to buy, too, as it’s one of the best ways to defend against these types of attacks.

The number-four most bought gadget was a smart thermostat, with webcams coming in fifth. These cameras were sold out in many places, such was the demand for them. While Zoom and other video calling apps work on your phone, it’s hardly ideal to use such a small screen for team meetings, and with many built-in webcams being poor quality – especially in the dim winter light – it’s no wonder people wanted to spend money on a better-quality model.

Sixth on Currys PC World’s list is printer ink. My own postman commented on this back in April 2020 saying that he couldn’t deliver enough of the stuff – everyone needed extra toner and ink to print out schoolwork for their locked-down children.

Stand mixers were the only kitchen appliance that made the list, with a 178% increase in sales over the previous year, and bread makers not far behind.

Games consoles were the eighth most-purchased tech item, which is partly down to the highly-anticipated launches of the PS5 and Xbox Series X. The PS5 sold out within 10 minutes of the initial launch and has been in short supply ever since.

To go with those consoles and spike in streaming, sales of smart TVs also jumped, making them the ninth most-popular tech purchase.

Rounding off the top 10 were fitness trackers. No doubt as the nation collectively ate and drank to ease its sorrows, plenty of people also joined Joe Wicks for his daily YouTube workouts and bought a Fitbit Charge 4 to help them keep active and healthy. Currys PC World also found that the Fitbit Versa 3 was the fastest-selling smartwatch, beating other new models from Garmin and Samsung.