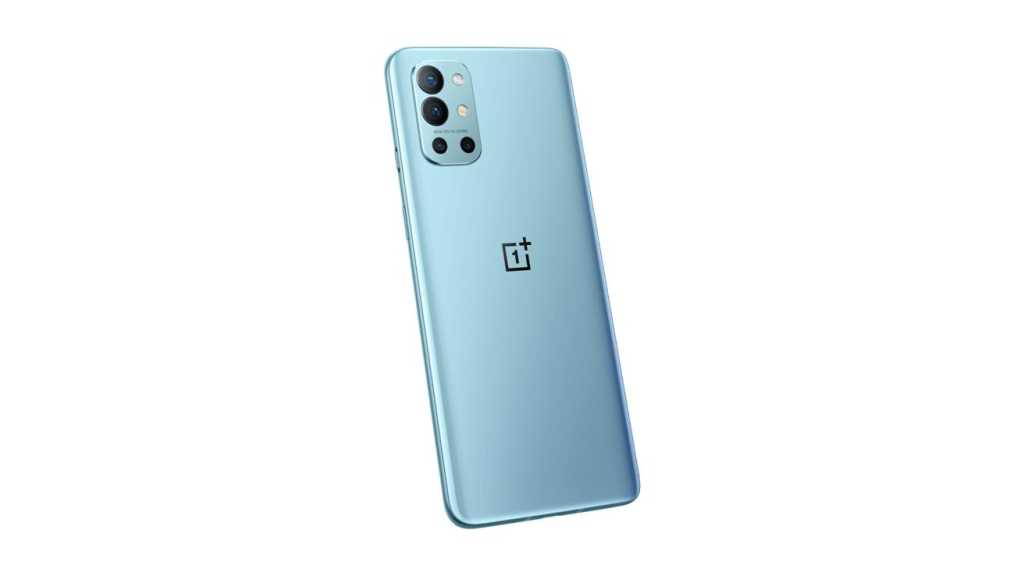 Today OnePlus finally lifted the lid on what little was left secret of the OnePlus 9 series: the 9, 9 Pro, and 9R.

If you’ve been following the OnePlus 9 leaks until now, you’ll know that the 9R is a new cheaper model – at one point rumoured to be called the 9 Lite. With the price of OnePlus’s flagship models slowly creeping up that might have caught your attention, but unless you live in India you should adjust your expectations back down.

That’s because for now at least – and most likely forever – the OnePlus 9R is exclusive to India.

The 9R is powered by the Snapdragon 870, rather than the more powerful 888 chipset found in the 9 and 9 Pro, but you still get 5G and it should deliver plenty of power for gaming – which speaks to the phone’s intended market.

There aren’t too many other compromises made here, impressively. The 6.5in, 120Hz OLED display isn’t too far off the panel in the regular OnePlus 9. You get the same RAM and storage quantities, the same 4500mAh battery, and the same 65W charging – though no wireless option here.

You still get a 48Mp main camera, and while the camera specs have dropped in subtler ways across the board, OnePlus’s camera has never been its strength anyway – and still isn’t, even with Hasselblad’s help, if you go by our OnePlus 9 and 9 Pro reviews. 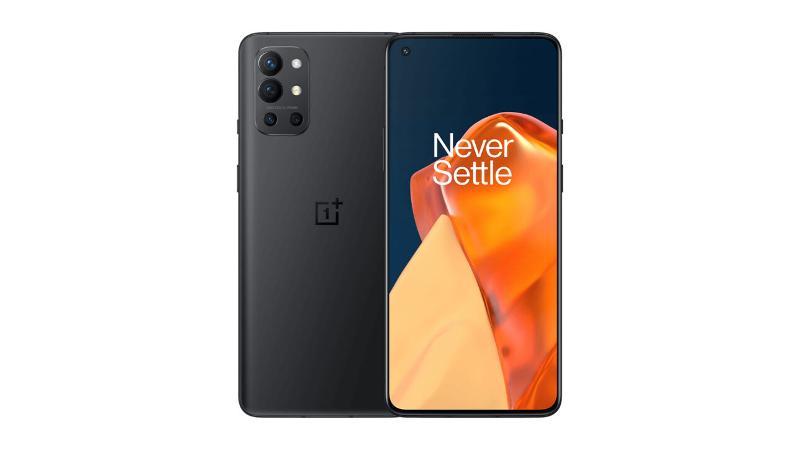 The 9R even looks similar to the 9 and 9 Pro, still has a glass back, and is in fact a little smaller, thinner, and lighter than either other 9 series phone.

If you’re hankering after a OnePlus for less, for now you’re better off looking at last year’s OnePlus 8T or Nord – or holding out for the hoped-for Nord 2 some time this summer.