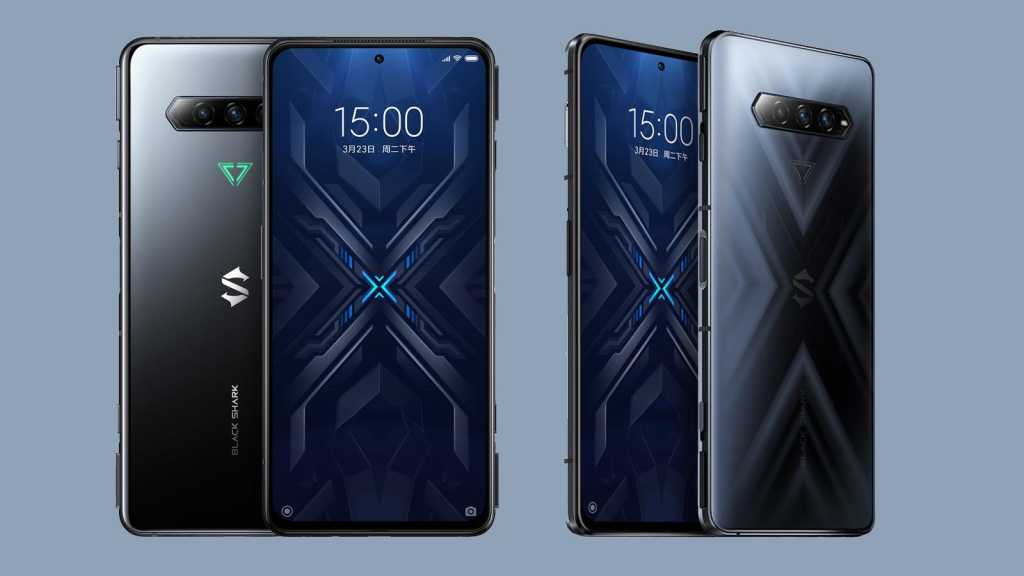 In fact, we’d go as far as to say that it looks like your standard 2021 flagship smartphone, but without compromising on key features that make the Black Shark series stand out from a sea of gaming phones.

Let’s start by discussing the similarities between the Black Shark 4 and Black Shark 4 Pro because, on the surface, it doesn’t appear that there are huge differences between the two. For example, both sport the same 6.67in FHD+ display with 144Hz refresh rate and an incredible 720Hz touch input rate, beating both the Asus ROG Phone 5’s 300Hz and Red Magic 6’s 500Hz.

Though the touch input rate doesn’t have any visible difference, it refers to how frequently your touch is registered on screen, which should result in snappier reaction times both when gaming and when scrolling through apps like Twitter and Instagram.

However, that’s not the biggest revelation about the display. While most gaming phones sport chunky bezels that house the front-facing camera and other tech, often with the guise that bezels are better for horizontal gameplay, the Black Shark 4 range does away with the bezels, instead introducing a holepunch selfie camera.

The end result is a much cleaner display, one akin to that available on high-end flagships, but that holepunch might slightly obstruct some games.

Unlike last year, when only the Black Shark 3 Pro got the physical trigger treatment, the feature is available across the entire Black Shark 4 range, although redesigned this time around. For those unaware, the smartphone sports physical triggers that live within the body and pop out when you want to play. It looks to be a more tactile experience than the touch-based AirTriggers of the ROG Phone 5, offering a gaming experience similar to that of a console without the need for additional accessories. 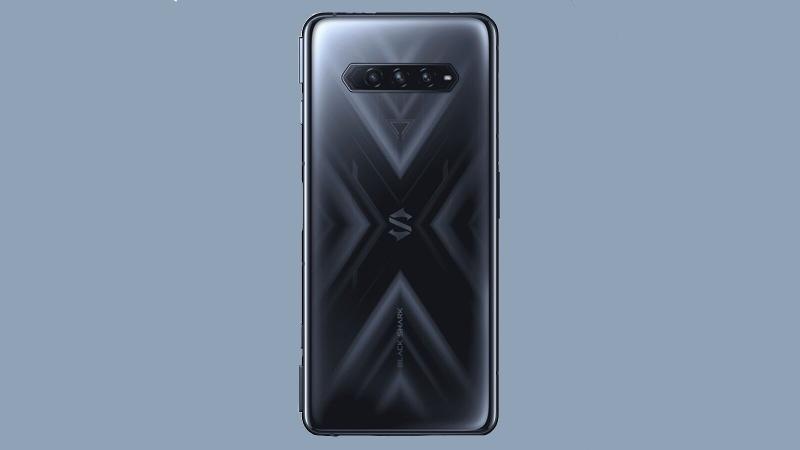 The triggers can be used in most games – even those that don’t offer controller support – thanks to Xiaomi’s trigger mapping tech, and the triggers can also be used to trigger non-gaming features, like the camera, when you’re not playing.

Both smartphones sport a combination of ultra-fast 120W fast charging tech and a 4500mAh battery, which the company claims can provide a full charge in as little as 15 minutes via USB-C. There’s also a headphone jack available on both models, but that’s not too much of a surprise given the gamer-focused nature of the collection.

You’ll find a triple camera setup on the rear of both smartphones, although there’s a slight discrepancy in the offering: while the standard Black Shark 4 gets a 48Mp snapper, the Pro model gets an upgraded 64Mp main camera. Both are flanked by 8Mp and 5Mp cameras on the rear, and although the lenses weren’t detailed during the event, we assume it’ll be an ultra-wide and macro lens respectively.

With so many differences between the two models, why would you opt for the Pro model? It mainly comes down to one element: the processor. While the Pro model sports the top-end Snapdragon 888 utilised by most of the competition, the standard Black Shark 4 sports the Snapdragon 870. The Snapdragon 870 is still a top-notch processor likely capable of producing a great mobile gaming experience, but gamers tend to want the most power possible, making this an interesting change.

Processor aside, the only other tangible difference is in the design department, with the Pro models sporting big LED-powered ‘X’ markings on the rear while the standard model gets a more subtle matte rear devoid of any lighting effects.

Of course, pricing tends to be cheaper in China than anywhere else, so don’t expect the same prices when they eventually appear in the UK. The company is yet to confirm whether the Black Shark 4 range will hit UK shores, but given the fact that previous Black Shark smartphones have gone on sale in the UK, we’re confident it’ll be the same this time around too.