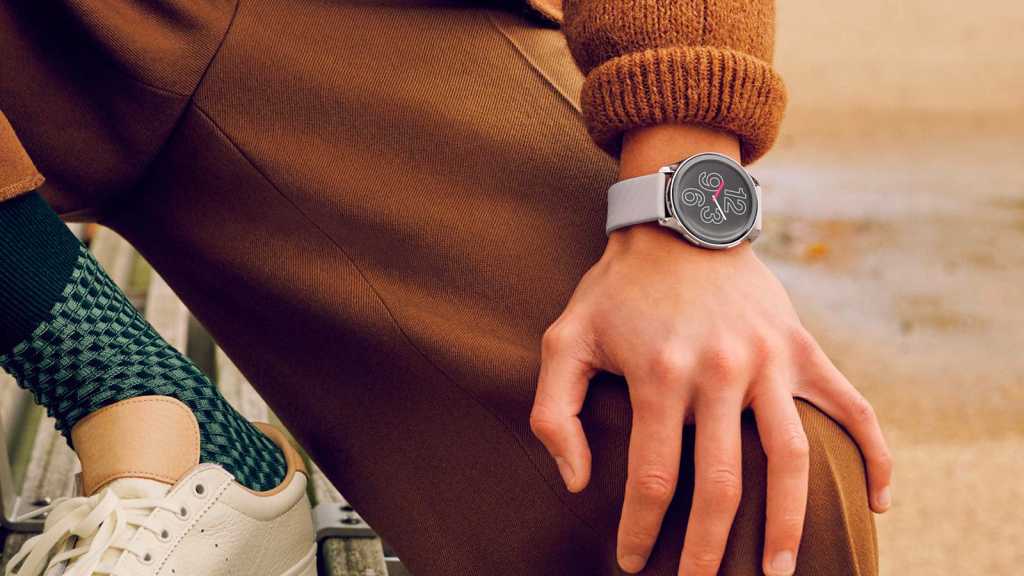 The OnePlus Band may have been the company’s first wearable but the OnePlus Watch is the one that fans have really been excited about, and after years of waiting, it’s finally here.

Teased as far back as 2016, a OnePlus-made smartwatch has long-intrigued the company’s followers and while the genuine article has taken a while to manifest, the end result looks like a promising entry that stays true to the typical performance and value balance that resides within the OnePlus’ other products.

Just as the numerous leaks revealed in the run-up to the OnePlus 9 and 9 Pro launch on 23 March – where the Watch was also introduced – the company’s technological timepiece opts for a circular display, which comes complete with 2.5D cover glass set into a 46mm stainless steel casing with an arc-shaped profile and a machine-polished bezel with what’s described as “a subtle yet radiant glossy CD pattern.”

On the inside, the Watch is endowed with 4GB of internal storage (although only 2GB is user-accessible), designed to accommodate offline music playback of up to approximately 500 songs, while integrated Bluetooth lets you connect true wireless buds directly, too. OnePlus states that the watch’s 402mAh battery supports fast charging and promises to deliver up to two weeks of use per charge under normal use or one week for ‘active users’, which is thought to be those who rely on the Watch’s fitness-tracking capabilities more heavily.

Speaking of which, the OnePlus Watch is equipped to track over 110 different types of activities and supports automatic workout detection. IP68 certification and 5ATM water resistance means swim-tracking is on the table too. 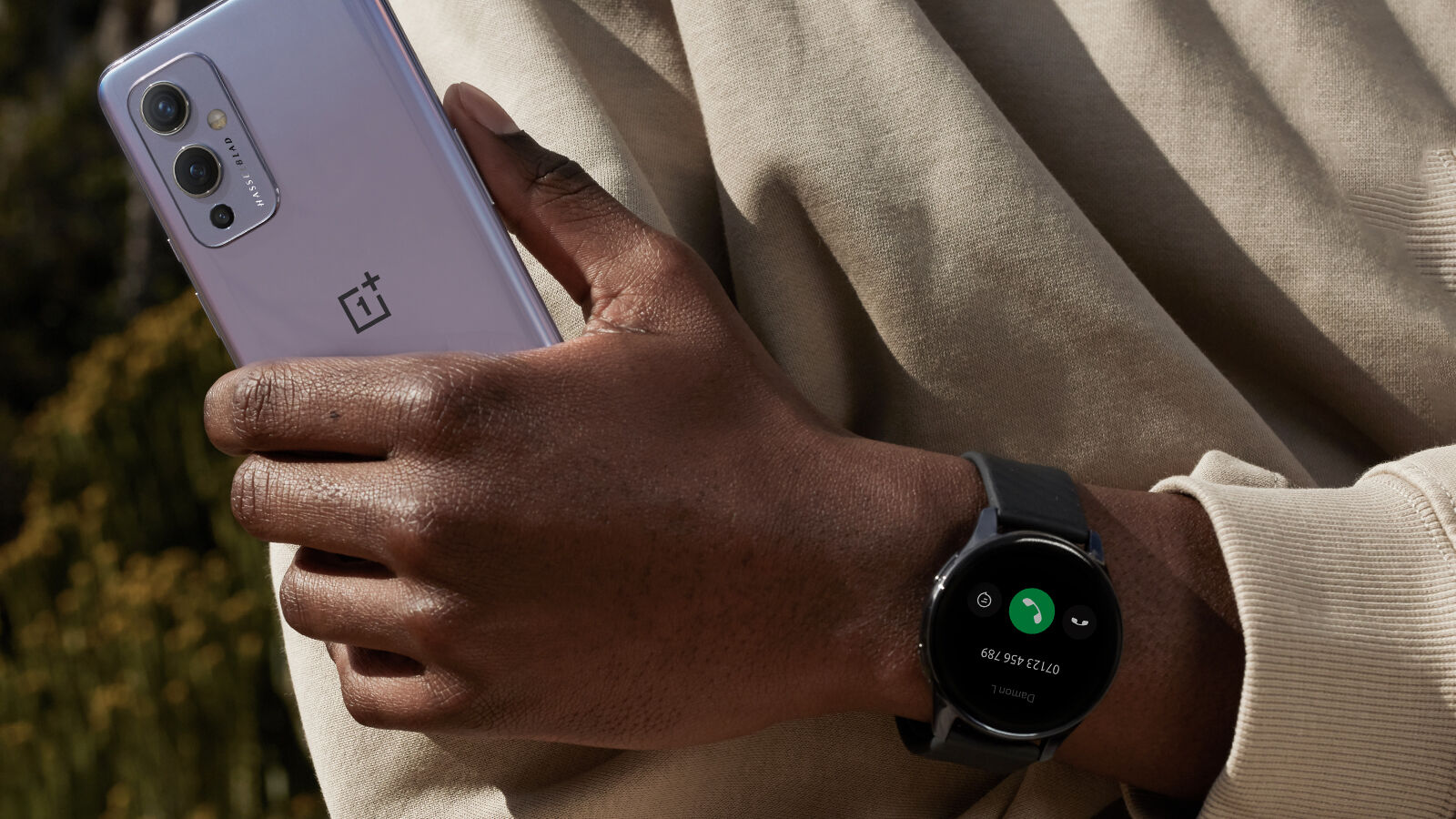 The standard gamut of sensors – based on similarly-priced rivals like the Amazfit GTR 2 – means the OnePlus Watch can monitor a range of attributes including pulse, distance, calories, speed, swimming efficiency, blood oxygen saturation and stress.

On the wellbeing side of things, it also offers breathing training, rapid heart rate alerts and sedentary reminders – key for those working a desk job, either in an office or from home.

Highlighting the ‘seamless’ connectivity of the Watch, OnePlus isn’t just talking about being able to pair a set of Bluetooth buds to listen to music; the wearable also works with the company’s TVs, which launched at the tail end of 2019.

It’ll lower the TVs volume when it registers an incoming call and if it thinks you’ve fallen asleep trying to binge Falcon and the Winter Soldier (other TV shows are available), it’ll even switch the TV off automatically – a demonstration of OnePlus leveraging the benefits of its ecosystem that we haven’t readily seen from the company before.

The huge caveat to these bonus features is that if you don’t own a OnePlus TV – which launched as an India exclusive – you won’t be able to use them. Everything else, from fitness tracking to stress detection, is available to users wherever the Watch is sold.

In the UK, OnePlus originally cited a release date of 1 April, with pricing kicking off at £149/US$159/€159/₹16,999, however, that was promptly adjusted to pre-order availability starting 14 April and general purchase kicking off from 26 April. We’re looking at where to buy the OnePlus Watch here.