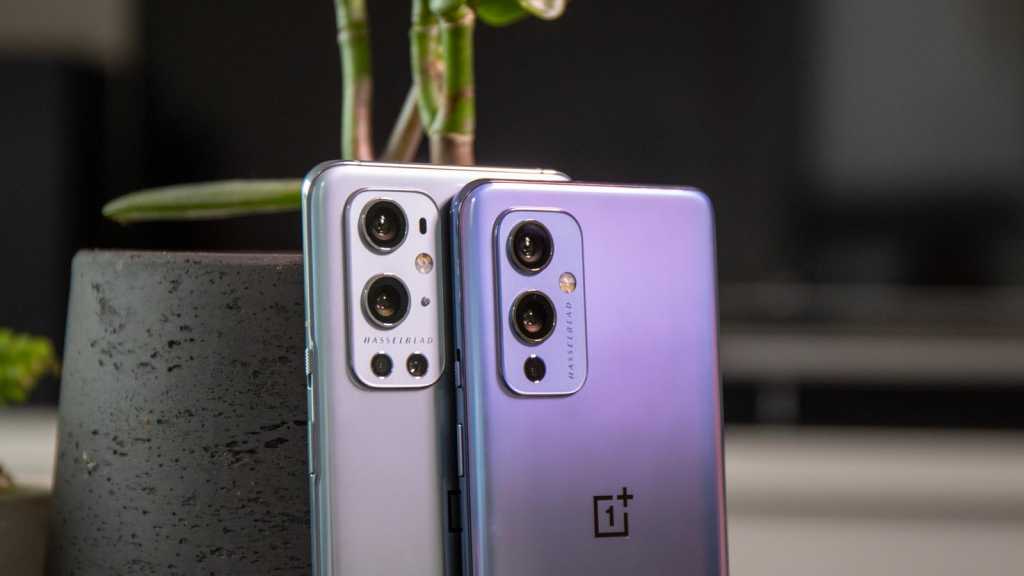 If you’re looking to get your hands on OnePlus’s latest handset at the best price, you’ve come to the right place. The OnePlus 9 Pro went on sale on 31 March, followed by the standard OnePlus 9 on 26 April – and there are plenty of deals around, whether you’re buying SIM-free or on contract.

OnePlus’s Back to School Sale is still going strong, where you can save £50 on the handsets. We’re tracking the best prices on contract and SIM-free on both handsets right here.

How much does the OnePlus 9 & OnePlus 9 Pro cost?

See the full pricing below:

A little background on the OnePlus 9 series…

The OnePlus 9 phones released on 23 March, just a day after competitor Xiaomi released its budget wunderkinds the Poco X3 Pro and Poco F3, while also commencing sales on the new premium flagship Mi 11 – the 9 Series’ closest rival. The £749 Mi 11 shares the next-gen Snapdragon 888 chip with the OnePlus 9 phones, along with a 120Hz refresh rate.

Yet, the OnePlus 9 upstages with Warp Charge 65T – that’s 65W wired fast charging that should, in theory, replenish the 9 Pro’s 4500mAh battery in just 29 minutes. You also get 50W wireless charging speeds like the Mi 11.

But OnePlus flaunts another trick up its sleeve. Thanks to the company’s partnership with Swedish camera brand Hasselblad – makers of the gear used to photograph the Apollo moon landing – the 9 Series’ greatest advancement is expected in its cameras’ colour accuracy.

The collaboration involves OnePlus’s adoption of Hasselblad’s colour standards with its own computational photography to create a new internal “Natural Color Calibration with Hasselblad” standard. OnePlus promises colours should be pretty close to what you would see with your eyes.

But is it as good as OnePlus says it is? Find out in our full reviews of the OnePlus 9 and OnePlus 9 Pro.

As for the cameras themselves, both the OnePlus 9 and 9 Pro boast 50Mp ultra-wide and 48MP main sensors, but you can see the full spec sheet and what to expect from both phones in our OnePlus 9 news round-up.

The standard OnePlus 9 is now officially available to buy directly from OnePlus, John Lewis, and Amazon.

As a part of OnePlus’s Back to School Sale, you can now get £50 off the OnePlus 9 with code 600SAVE50 at check out. You also get a free Google Stadia Premiere Edition worth £89.99.

We’re comparing SIM-free prices across those retailers below:

If you buy the OnePlus 9 directly from OnePlus, you can get up to £310/$370 for an older OnePlus phone. See how much your old phone is worth at OnePlus.

You can also get up to £400 when you trade-in via Amazon.

Can you buy the OnePlus 9 on contract?

Currently, you can’t buy the standard OnePlus 9 on contract. You can, however, buy the OnePlus 9 Pro from Three, which is the only carrier offering the phone. If this changes, we’ll update this article with additional contract deals.

The OnePlus 9 Pro is available to buy directly from OnePlus, Amazon and John Lewis. John Lewis is currently giving away a free Google Nest Mini with purchases over £50 with code GOOGLE50.

You can also claim a free Google Stadia Premiere Edition if you buy direclty from OnePlus – if you spend £1000 or more, you can get a £100 discount with code 1000SAVE100.

Three is the only network provider in the UK to carry the OnePlus 9 Pro, though it currently isn’t offering the OnePlus 9.

Its best plan offers unlimited data for £49 per month (reduced from £57 per month) and £29 upfront.

There are cheaper plans too, starting start at £29 upfront and £42 per month for 1GB data, though we’d recommend the 4GB plan for £46 per month instead (same upfront cost) for a bit more value.