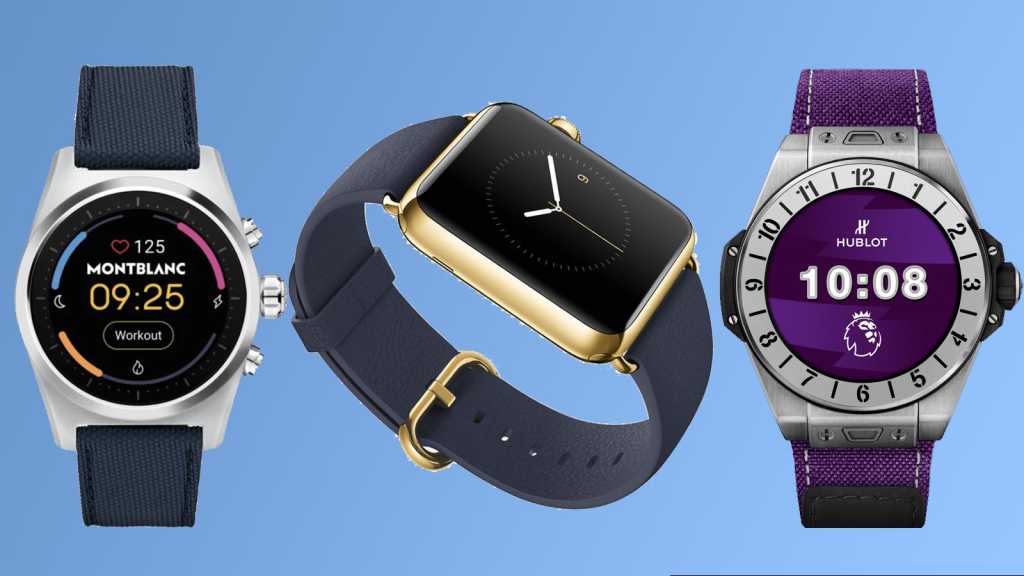 The worlds of technology and fashion are merging into one with the introduction of wearable tech – even Ray-Ban has released a pair of sunglasses with built-in bone-conducting speakers – but one of the biggest growth areas has been the humble smartwatch. Offering a combination of new and old, the technology is hugely popular in 2021, and unsurprisingly, traditional wristwatch makers are looking to cash in on the interest.

The problem is that luxury watchmakers are used to the premium price tag associated with their products, and that simply doesn’t translate to smartwatches in the fast-paced world of technology. In fact, I’d go as far as to say it’s a terrible idea for both watchmakers and consumers, and anyone tempted should steer well clear of ultra-premium luxury wearables – right now, anyway.

It shouldn’t come as a shock that smartwatches from established brands like Montblanc and Hublot are much more expensive than standard smartwatches. When it comes to mechanical wristwatches, the premium is in part due to the use of high-end materials and intricate inner-workings that’ll keep the watch running for years, but that’s not the case with high-luxury smartwatches, with most offering comparable internals as those at a fraction of the cost.

In fact, with some watches – like the £4,300 Hublot Big Bang e (Premier League Edition) and its Wear 3100 processor, 3 ATM water resistance and 1-day battery life – the specs are comparatively worse than what you’ll get from cheaper options. That means you’re paying a premium for the wearable, but you’re not getting the best possible performance. That’s not great value for money, no matter how you frame it.

That’s not to say the high-end smartwatches aren’t premium – Montblanc’s Summit Lite has exceptional build quality and a range of exclusive branded digital watchfaces, and the prestige of the 2015 18k Apple Watch Edition speaks for itself – but if the performance isn’t up to scratch, it won’t be something you’ll be wearing for years. That’s a stark difference compared to a mechanical watch that can potentially run for years without issue.

Some manufacturers offer unique software offerings to help justify the price, like the Summit Lite’s ability to combine all kinds of data to provide an insight into your health fitness, even going as far as offering specific advice on metrics to aim for to improve your cardiovascular health. 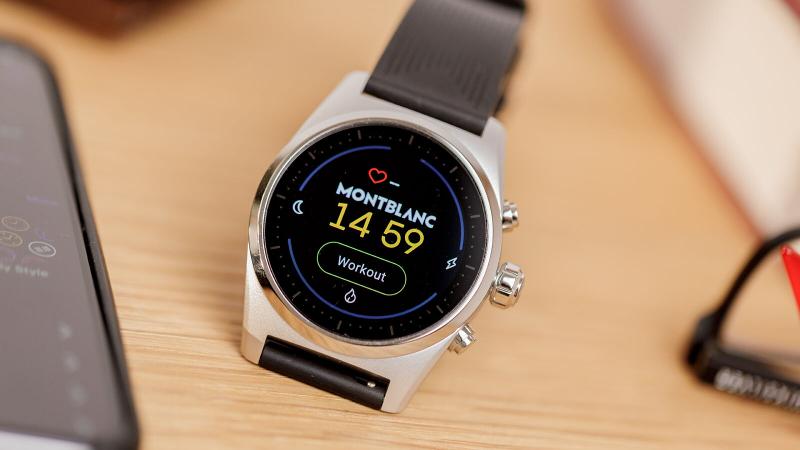 However, while these features sound great, they’re usually somewhat half-baked – in the Summit Lite’s case, the data can only be viewed on the watch, not offering compatibility with Google Fit nor offering a companion app for iOS and Android, and the exercise tracking is generic rather than exercise-specific, lacking in basic functionality compared to free apps.

These features can sometimes be a little basic or frustrating, but you’ll often be able to install great alternatives via the Google Play Store – as long as the watch runs Wear OS, anyway. It’s just another annoyance when you’re paying over the odds for the tech on your wrist.

But the most damning problem with luxury smartwatches is that they simply don’t hold value like a traditional watch. Luxury mechanical watches from brands like Montblanc and Rolex can be seen as an investment as well as a high-fashion accessory, often holding their value if not increasing over time, but that’s not the case with smartwatches, which, due to the fast-moving nature of technology, quickly become outdated and even unsupported by the manufacturers, rendering them useless.

The original Apple Watch launched with an 18-karat gold variant dubbed Apple Watch Edition that started at a whopping £8,000/$10,000 back in 2015, positioned as the Apple Watch for those that enjoy the more premium things in life. It was seen on the wrists of celebrities including Beyonce and Drake, solidifying its place as a high-fashion item for the super-rich and famous.

But, despite the high price tag and luxurious material on offer, support was discontinued alongside the rest of the original Watch range with the introduction of watchOS 5 in 2018, rendering the £8k/$10k smartwatch all but dead after just three years of use. Though some will frame the watch as a collector’s item rather than a useable smartwatch, it’ll be tough to get back the original investment let alone make a bit of money. 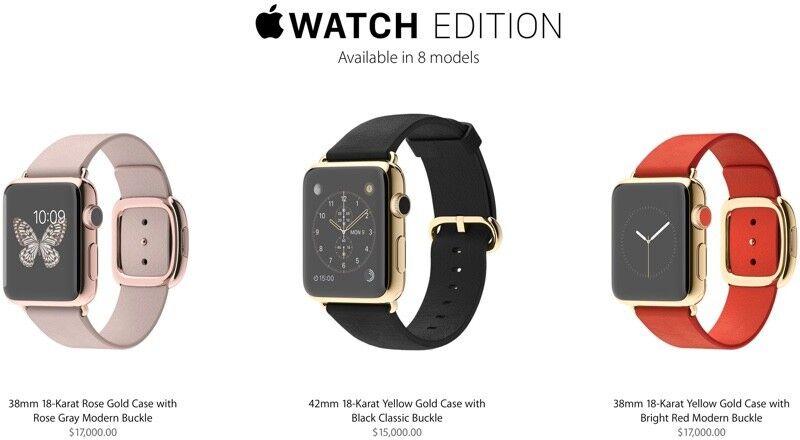 Even if you’re not too fussed about getting access to software updates like with the Apple Watch Edition – which you should with an ultra-premium price – the battery will, like all rechargeable batteries, eventually begin to fail, and given the relatively small market of high-end wearables, it’s unlikely that you’ll be able to pay for a replacement.

It’s an easier pill to swallow if you’re spending £300/$300 on a smartwatch you’ll get 5 years of use from, but those paying ultra-premium prices should expect more.

Unless you’re dedicated to the brand and have money burning a hole in your pocket, it’s probably a good idea to steer clear of ultra-premium smartwatches – until they begin offering a battery replacement service or a bespoke component upgrade service to keep the watch performing at its best, at the very least.