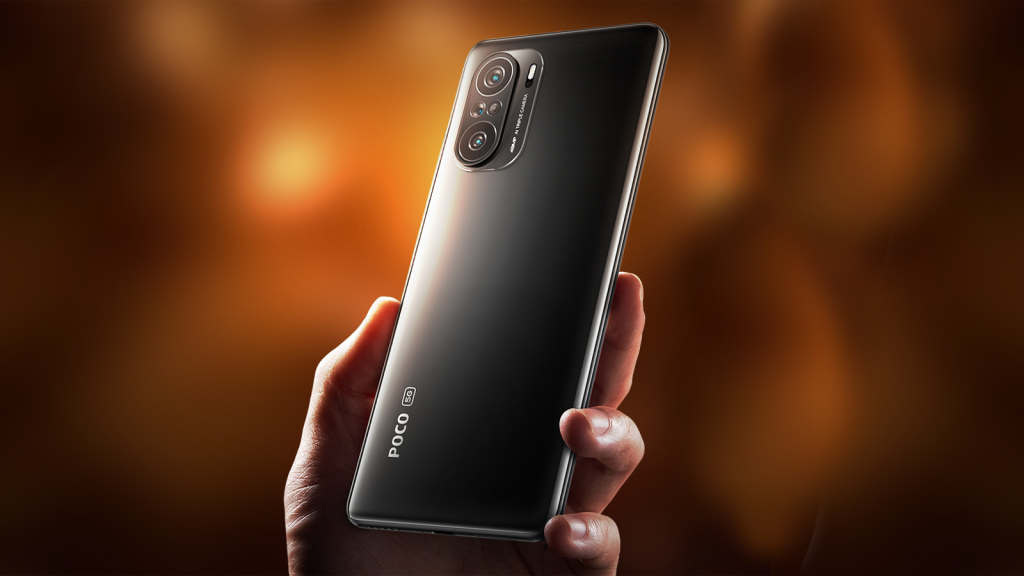 It’s a busy day for Xiaomi as it officially brings two new Poco phones to the market: the Poco X3 Pro and the Poco F3.

The F3, which is Poco’s most powerful device to date, features a Snapdragon 870 chip along with a 6.67in 120Hz E4 AMOLED – specs that should please gamers and social media surfers alike.

If you’re wondering, the E4 AMOLED is Samsung’s next-generation screen technology that promises greater brightness, contrast, and colour fidelity, along with greater energy efficiency. You’ll find the same E4 display on the more premium Xiaomi Mi 11, which is also on sale now. We’re separately looking at where to buy the Mi 11 here.

As for cameras, the F3 leads with a 48Mp main sensor, followed by 8Mp ultrawide and 5Mp tele-macro sensors. You also get a 20Mp front camera. The F3 packs a 4520mAh battery, with a 33W wired fast charging which Xiaomi claims should reach a full charge in under an hour. Check out the Poco F3’s full spec sheet and latest news.

It’s undeniable the F3 packs incredible value for money, given it costs under £400. Here, we’re tracking everything you need to know about Poco F3’s pricing and availability in the UK – including early bird deals.

Where to buy the Poco F3

The Poco F3 is now on sale in the UK as of 12 April, directly from Poco and Amazon.

If you don’t mind shipping the phone from China, you can also buy it from Ali Express and Gearbest

The Chinese commerce site Banggood also has the Poco F3 listed but isn’t currently shipping to the UK.

It’s unlikely the Poco F3 will be available direct from a network in the UK, but we will update this article if any UK carriers are announced.

You can watch the launch again below:

How much does the Poco F3 cost? – £30 off early bird pricing

The Poco F3 is available in two storage configurations. Early bird pricing knocks up to £30 off the handsets:

Early bird pricing will be available until 20 April, 2021.

If you buy the Poco F3 before 30 June, Xiaomi is also throwing in one free screen replacement within 6 months of purchase. You’ll need to provide your invoice or delivery bill, serial number and/or the IMEI. Xiaomi notes that the screen insurance won’t be valid if the damage was intentional. See the full terms here.