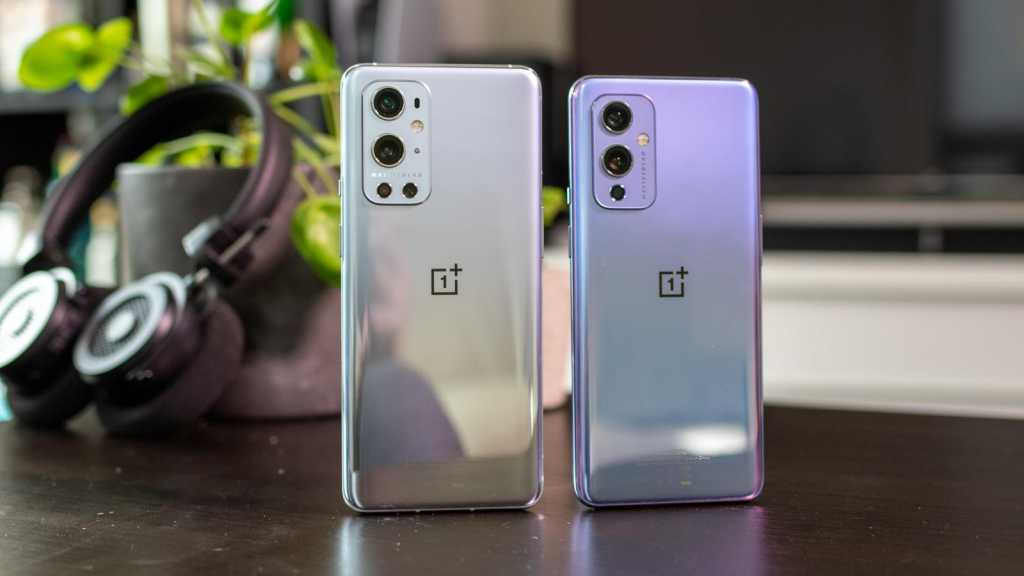 It’s perhaps the least surprising phone news of the year but OnePlus has officially unveiled the 9 series of smartphones, this time with three models to choose from – for some markets anyway.

OnePlus is not the kind of firm to keep things a secret until launch day, so we pretty much knew everything about the phones via a combination of leaks and a drip-feed of official news in the weeks leading up to the event.

As mentioned, the new series for 2021 has three models for the first time starting with the regular OnePlus 9 and moving up to the OnePlus 9 Pro. There is also a cheaper OnePlus 9R (thought to be called Lite or maybe E) but that will only be available in India.

Back to the main two models and OnePlus has put a huge amount of focus (pun unintended) on the cameras, announcing that it has partnered with legendary photographic company Hasselblad ahead of the launch.

It’s not the first time a phone maker has collaborated with a photography company – Huawei and Leica being an obvious one – or the first time Hasselblad has done one, making an optical zoom accessory for the Moto Z. 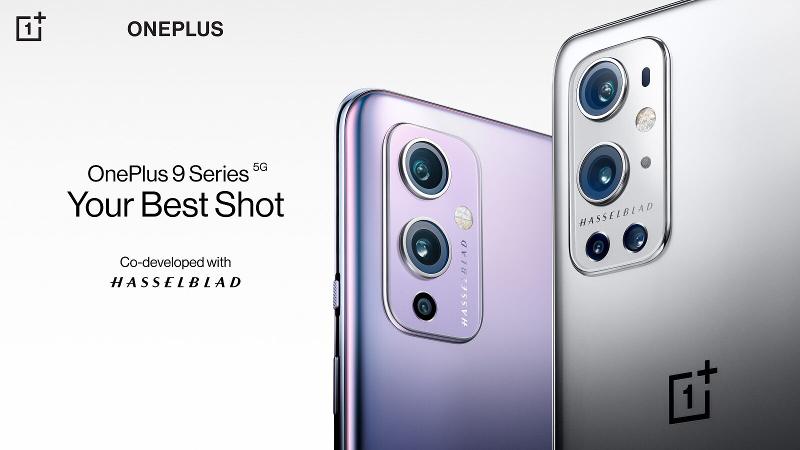 As well as branding on the camera module, the firms have done loads of work in the background to finely tune things with a lot of attention on colour reproduction. The aptly named Hasselblad Natural Color Calibration is a key feature.

Both the 9 and 9 Pro have the same 50Mp Ultrawide camera with a ‘freeform’ lens to avoid distortion and a monochrome sensor. The Pro, though, has a custom 48Mp Sony IMX789 sensor with OIS and an 8Mp 3.3x telephoto camera.

The camera app is also based around the Hasselblad experience including an orange button, an optional watermark and the firm’s iconic leaf shutter sound.

The other big news is an advancement in refresh rate, not to one higher than 120Hz but the Pro has the Fluid Display 2.0 with the ability to go as low as 1Hz with adaptive technology. This way it can save power when you don’t need the refresh rate to be higher.

Talking of power, the OnePlus 9 and Pro are powered by a Qualcomm Snapdragon 888 and get new Warp Charge 65T (included in the box) offering a day’s power in 15 minutes and can charger the phones to full in less than half an hour. The Pro model gets whopping 50W wireless charging, too.

The OnePlus 9 series will be first available from 31 March with pricing starting from £629. Read more about the OnePlus 9 phones here.

Along with the phones, the long-awaited OnePlus Watch is finally official. However, it won’t arrive until later this year. You can read more about the OnePlus Watch here. 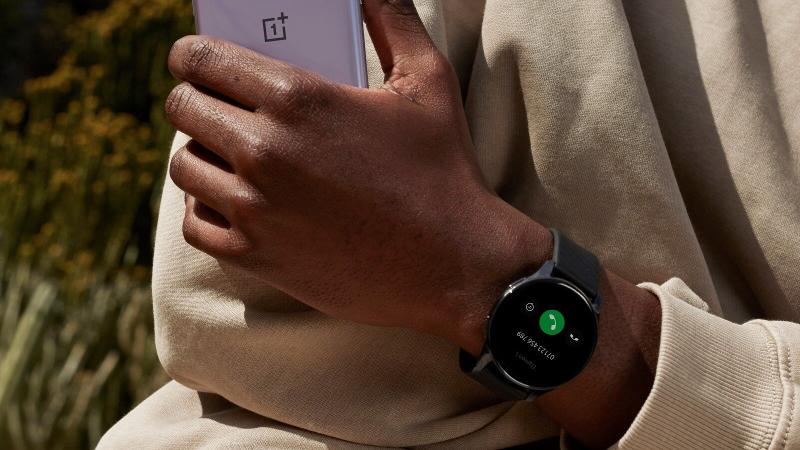