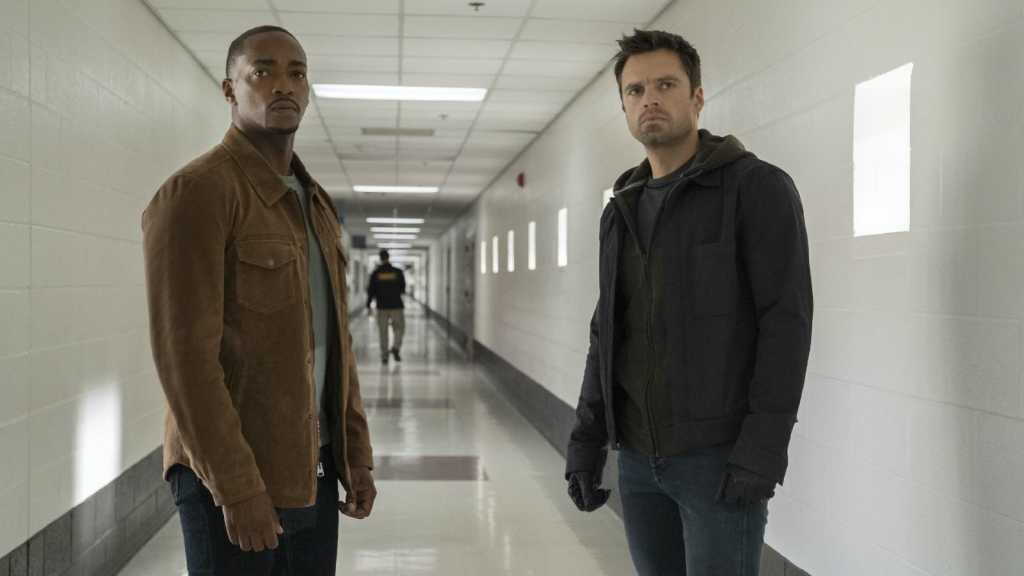 If WandaVision strayed too far from classic superhero fare for your tastes, then The Falcon and The Winter Soldier is bound to be more up your street.

The first episode, directed by Kari Skogland and written by Malcolm Spellman, follows the tried and tested Marvel formula. It’s a combination of mind-blowing action, well-time quips, masked villains, and an exploration into the motivations of the lead characters: Sam Wilson (Falcon) and James ‘Bucky’ Barnes (The Winter Soldier).

When Anthony Mackie described this series as a “six-hour movie” to Variety, he wasn’t kidding. The fights are explosive from the very beginning, and no budget has been spared when it comes to aerial sequences and brutal hand-to-hand combat. The effects are incredible and on par with what we’ve seen in the films, and I can’t wait to see the Disney+ deep dive into how they filmed these scenes.

However, between spending so much time (and naturally, dollars) on these intense stunts and fights and offering three fewer episodes than the first MCU Disney+ show – WandaVision – Falcon and the Winter Soldier has to cram in character development where it can.

As a result, the opening of the show jumps quickly from high action to exposition dump. Whilst some parts felt natural and integral to both Sam Wilson and Bucky Barnes, some lines are very clearly spelling out ‘this is a person’s motivation’ and ‘this is foreshadowing’ which took me out of the immersion.

I’ve only seen the first episode so far, and of course this is common for show openers. It’s just much more noticeable coming off the back off WandaVision, which plonked the viewers in the middle of a completely bizarre and confusing fifties sitcom world without any explanation or handholding.

There are two clear arcs for the leads of The Falcon and The Winter Soldier. Sam’s is all about defining who he is beyond being a supporting Avenger, and how the world reacts to that. The episode has a meta moment alluding to the varied fan reaction to him receiving the shield from Steve Rogers at the end of Avengers: Endgame. 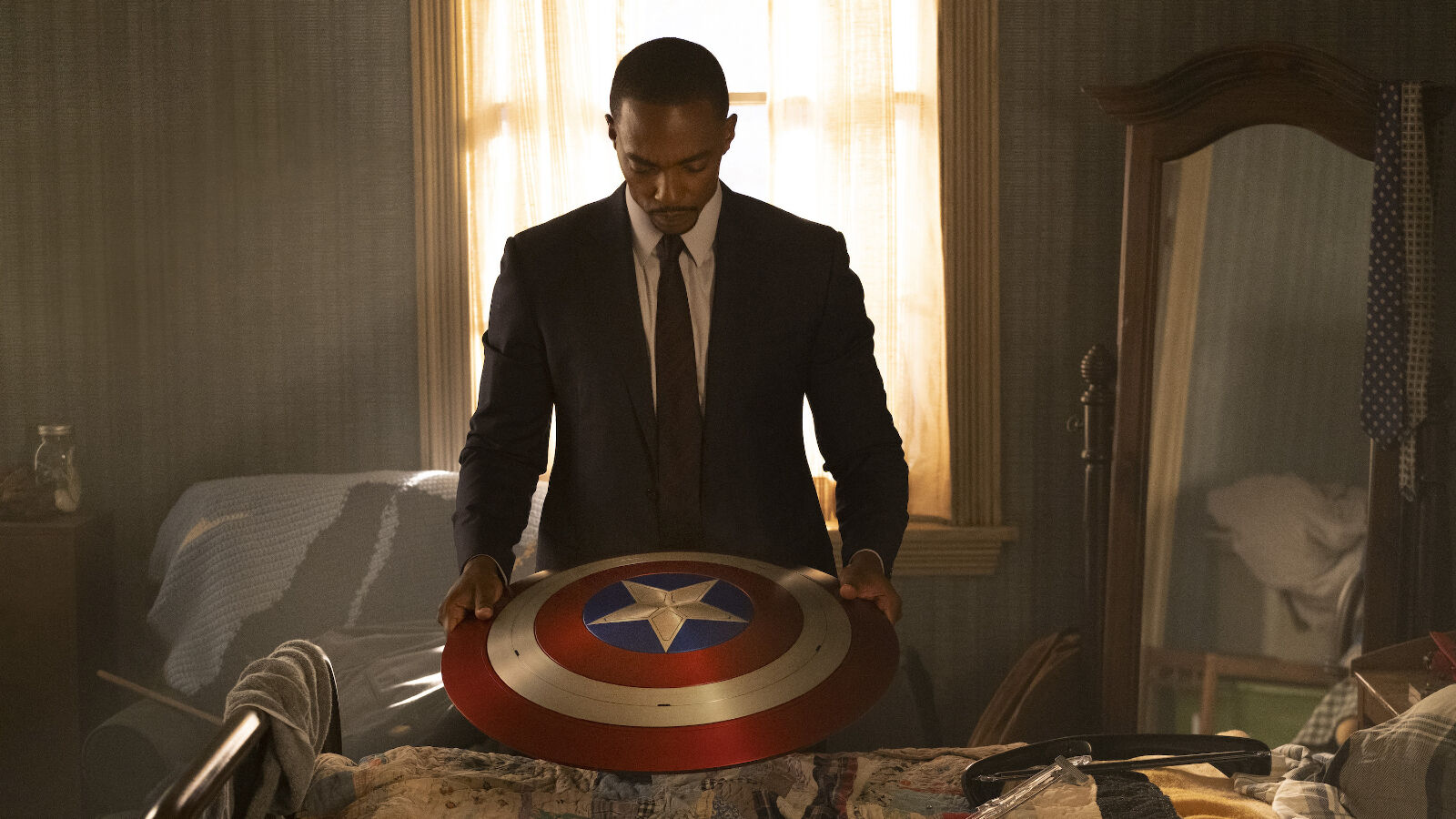 Showrunner Malcolm Spellman confirmed to Polygon that this show will delve specifically into the government’s opposition to a black man taking up the mantle of Captain America. It’s a comment on the events we’ve seen over the last few months in America – and questions the notion of whether the government puts its faith in the right people.

The seeds are planted for this in the opening episode, with Sam struggling to accept something that doesn’t feel like it belongs to him. It’s refreshing to see a different side to Anthony Mackie, and I’m eager to see how Sam will demonstrate his capability and worthiness to wield the iconic shield.

Meanwhile, Bucky’s arc is set up to tackle the trauma of his time as The Winter Soldier, and how he adjusts to his new life. It’s easy to forget when watching the Avengers films that this man is over 100 years old – and naturally that creates some problems for adjusting to society and interacting with others. Sebastian Stan does a wonderful job balancing both the darker and more humorous sides of his character.

We’re not seeing the confident and snarky Bucky Barnes from Captain America; this is a jaded and painstakingly socially awkward man who is doing his best to fit into the modern day and improve himself. It’s also far more nuanced and complicated than the similar arc we saw from Steve “I understood that reference” Rogers in the MCU films. 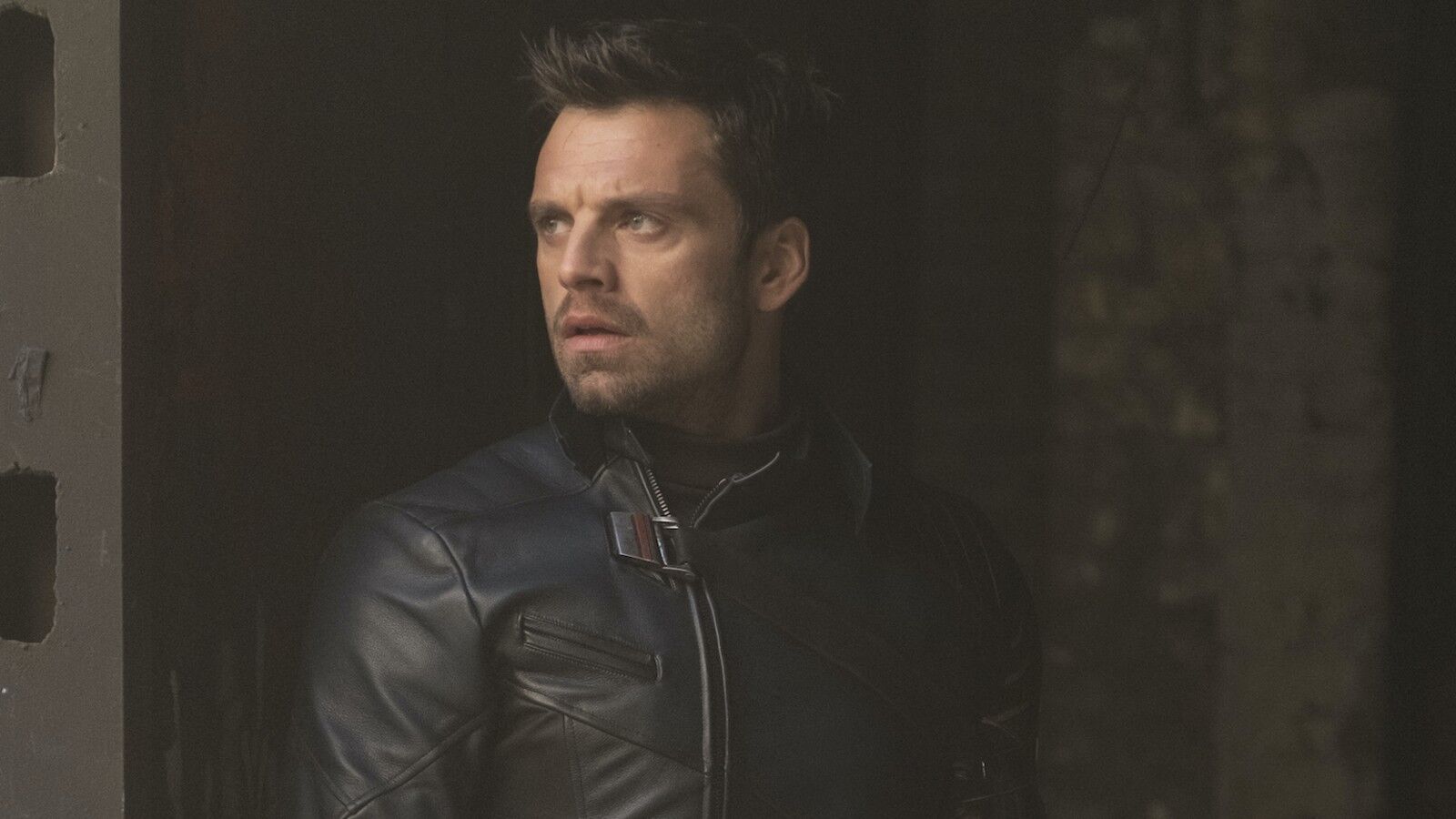 I’m most looking forward to seeing how the dynamic between Sam and Bucky develops. We’ve already seen from the trailers and footage that there will be an abundance of banter and friendly rivalry in that classic buddy comedy style. I bet that once the duo is together, the show will be at its strongest.

That should also help with the pacing. The plot jumps between multiple locations around the world to emulate the MCU’s international feel, but it’s a bit too much for just one episode, leaving the pacing feeling janky.

It’s unlikely that the series will invite the same level of rampant speculation that WandaVision did. The slow-paced nature of the first MCU Disney+ show meant that every week viewers were left with more questions about what was going on in Westview. Plus, it was the first show on Disney Plus – so many assumed that there would be huge cameos (and Paul Bettany did nothing to help those rumours in an interview with Esquire, that sly man).

Now that people’s expectations are more solidified, I think viewers are more aware that these series aren’t intended to introduce the next ‘Thanos’ into the MCU – at least, not yet. They are here to put the spotlight on side characters and position them to lead into future movies. 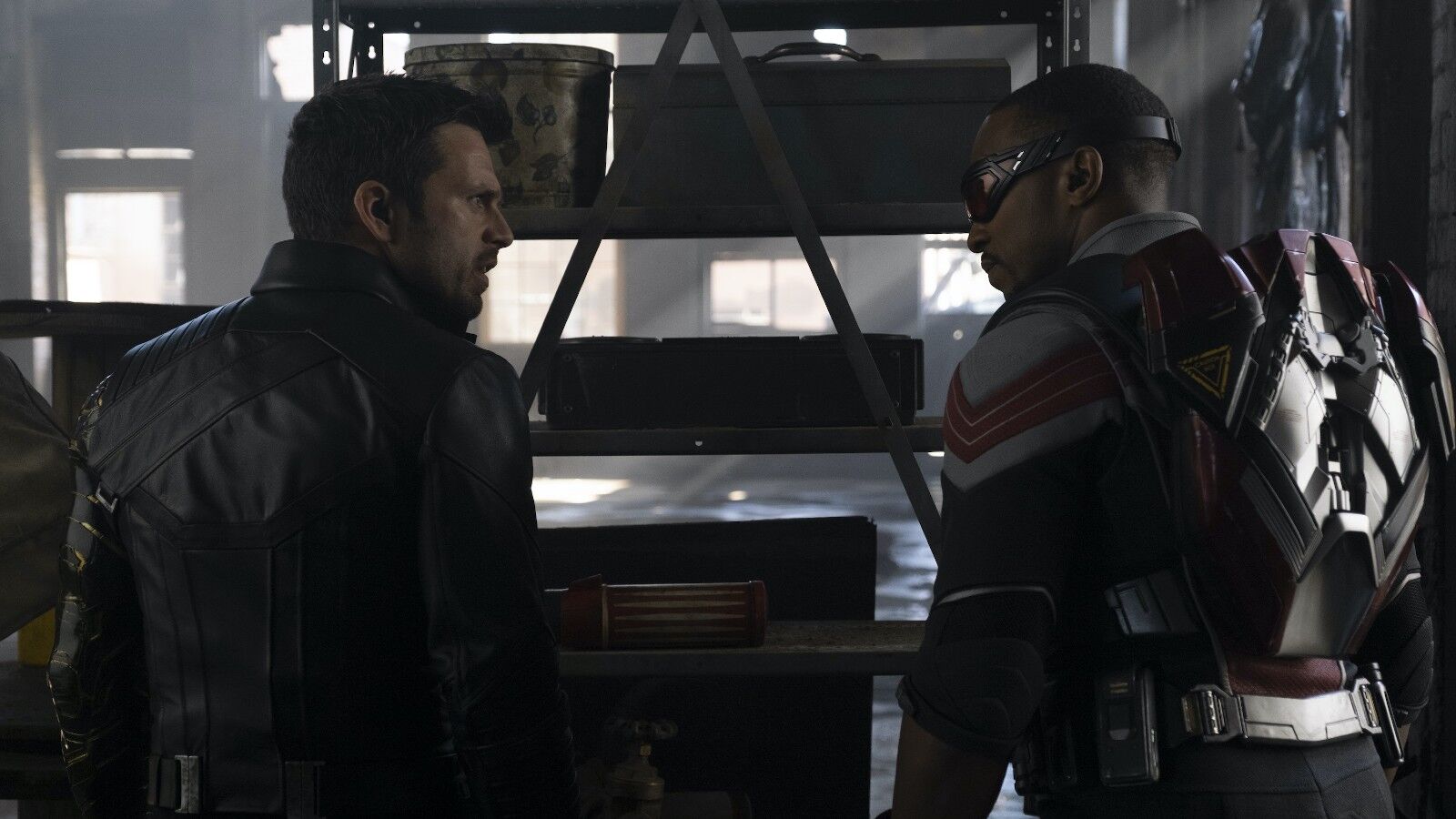 As someone who was a massive fan of the bold and creative approach in WandaVision, I wasn’t as intrigued or blown away by this premiere. It’s a fun ride, but I couldn’t help but feel like I’ve seen a lot of this style before.

I did enjoy how the show fleshed out the identities of both Sam and Bucky outside of their superhero suits. It feels like we’ve only just scratched to the surface to what we will uncover about them.

On the other hand, I also know many viewers who were completely baffled by the sitcom twist of WandaVision and found the Dick Van Dyke style in episode one boring and slow. If that resonates with you then it’s highly likely you’ll be much more satisfied by the explosive and familiar opener for The Falcon and The Winter Soldier.

The first episode of The Falcon and the Winter Soldier debuts tomorrow on Disney+ at 8am GMT/12am PST. You can sign up for an account on the Disney Plus website and check out the episode release schedule here.