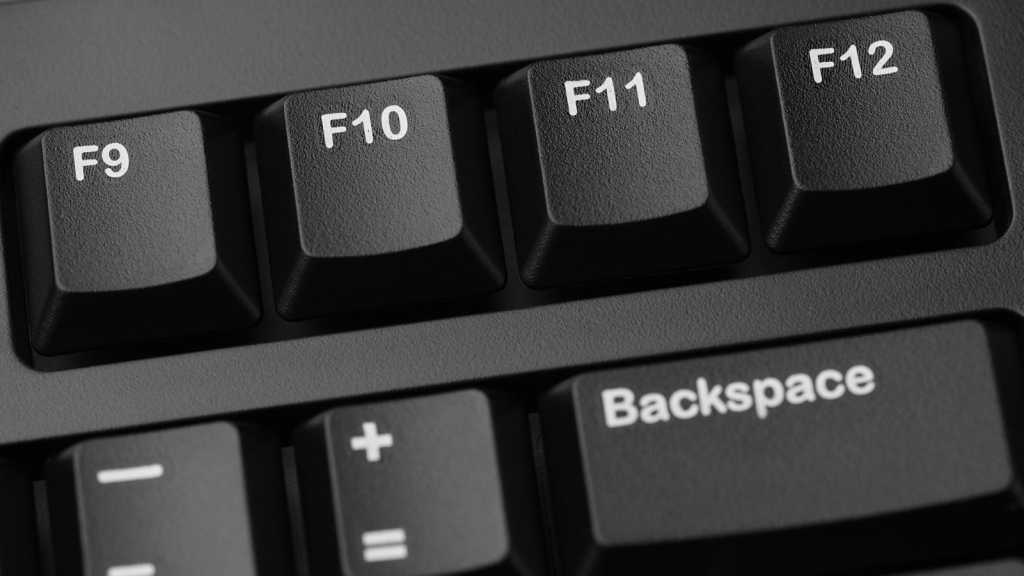 The function keys have almost been around as long as the keyboard itself. They’re widely thought to have made their debut on the IBM 3270 back in 1972, and have been a mainstay on PCs and laptops ever since.

However, despite their long history, the F1-F12 keys remain a mystery to many of us. Most laptop manufacturers have combined them with commonly used functions like volume and brightness adjustments – in this scenario, you’ll need to hold down the ‘Fn’ key to get the original function. But without the same space constraints on external keyboards, they often remain unused. The one big exception here is gaming, where they’re often used for specific controls.

The F-keys have a wide variety of functions by default, so we’ll just explore some of the most common ones in this article.

The F1 key’s most popular use is as a request for help, which applies on almost every device. This may just be the Settings menu, or a web page with support. Similarly, holding down the Windows key while you press F1 usually opens Windows’ help and support center.

In Microsoft Excel, the F1 can be combined with Alt and Shift keys to create a new worksheet tab.

The F2 key is used to rename a highlighted icon, file or folder across all recent versions of Windows. If you have Microsoft Excel open, it will edit the active cell, while combining it with Alt and Ctrl displays the ‘Open Document’ screen in Microsoft Word. In the same program, using just Ctrl and F2 displays the print preview window.

The F3 key has a wide variety of functions. Perhaps the most commonly used one is for selecting the search bar when on the desktop. It can also open the search function from the File Explorer and repeat the last command in the Command Prompt window.

Ctrl + F3 turns any highlighted text lower case in Microsoft Word, while Shift + F3 alternates between upper and lower case – this can also be customised to add a capital letter at the start of every word.

The F4 opens the address bar in the File Explorer and most browsers, including Google Chrome and Microsoft Edge. Alt + F4 closes the currently active window, while Ctrl + F4 closes the specific tab instead.

F5’s most common function is refresh the current web page, which applies across all modern browsers. This also applies to a folder in any files app, where it will refresh the list of contents. If you want to go a step further, Ctrl + F5 clears the cache and forces a browser to re-download the page again.

In Microsoft Word, one tap of the F5 key will open the ‘Find and replace’ window. In PowerPoint, it will start the slideshow from the beginning, while Shift + F5 will start it from the currently active slide.

F6 moves the cursor over the address bar in most modern browsers, making it easy to locate. In Microsoft Word, Ctrl + Shift + F6 opens a new document, provided you already have the app open. 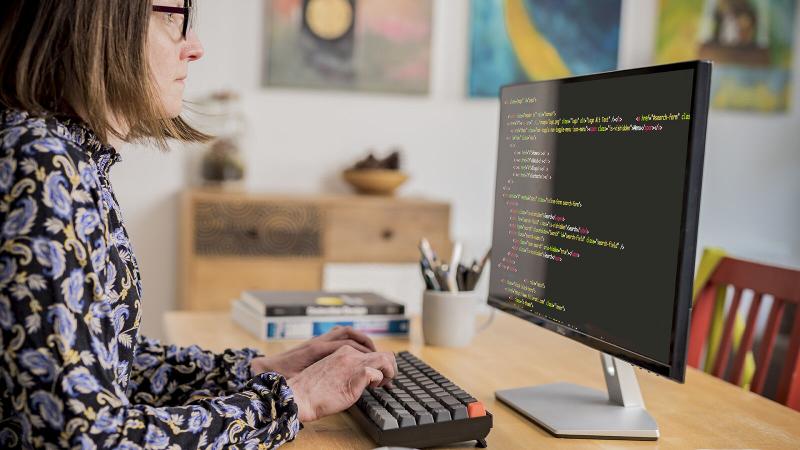 Many Microsoft app (including Word, PowerPoint and Outlook) use the F7 key as a shortcut for the built-in spelling and grammar check. However, highlighting a word and hitting Shift + F7 checks the thesaurus for that word.

F7 can be used to turn on Caret Browsing (where a cursor is added to webpages for text selection using only the keyboard) in Google Chrome and Mozilla Firefox. It also opens the Layers menu in Adobe Photoshop.

In the Command Prompt app, F7 displays a history of all commands entered in that particular window.

The F8 key is commonly used before a Windows PC starts to let you access advanced startup modes – you may have to press it a few times for it to work. That’s where you’ll find the option to start Windows in Safe Mode.

It can also be used to access the ‘Find and Replace’ window in Windows’ TextPad app.

When using Microsoft Word, F9 will refresh your document. It also triggers Microsoft Outlook to ‘Send and Receive’ any outstanding emails.

The F10 key will open the menu bar or similar options within most open Microsoft apps. Hitting Shift + F10 on a highlighted file, link or icon will act in the same way as a right-click.

F11 is the most common way to toggle fullscreen mode on and off in most modern web browsers. This also works on some pre-installed Windows apps.

Some PCs use just F11 to access the hidden recovery partition, while others combine it with the Ctrl key.

They F12 key has a wide range of functions on Microsoft Word. On its own, the ‘Save As’ window will open, but Ctrl + F12 will open a document from File Explorer. Shift + F12 acts in the same way as Ctrl + S to save the document, while Ctrl + Shift + F12 will print a document with the default settings.

F12 can also be used to open developer tools in many web browsers, as well as to access a list of bootable devices if pressed before the device boots up.

There are plenty of ways to customise the F keys or add secondary functions, but this can get complex. We’d recommend trying out some of these default functions if you haven’t used many before and see what you use on a regular basis.

Unfortunately, not all those list are available on every Windows 10 device, but they give a rough idea of what you can expect. You may also be interested in how to remap your keyboard in Windows 10.