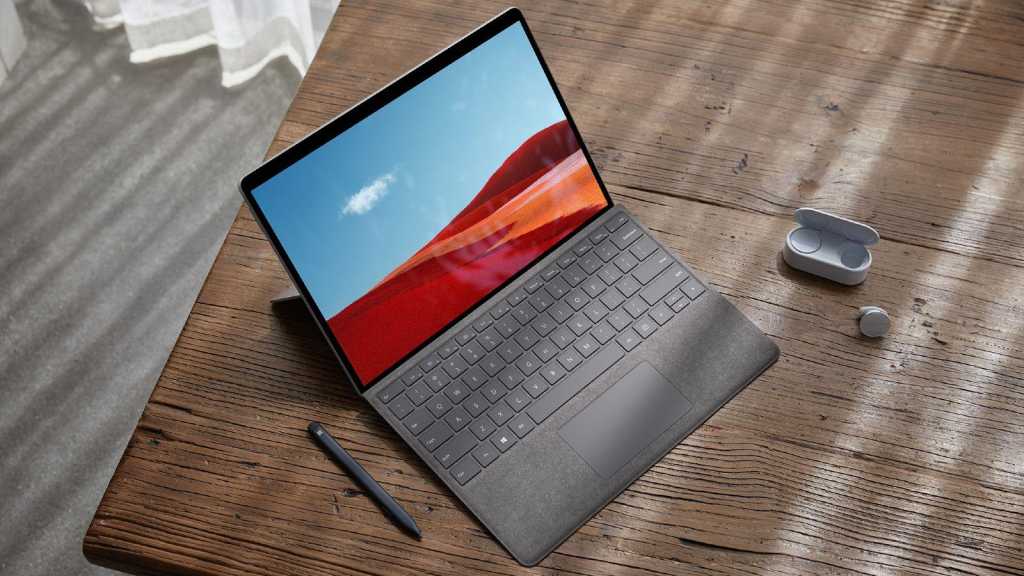 Since the first Windows on Snapdragon devices were released in 2017, it’s been clear that Qualcomm is taking a different approach to portable computing. The company has established its ‘always on, always connected’ vision for the future of PCs, with key benefits including instant wake from sleep and multi-day battery life. These ARM-based devices provide this within a lightweight, fanless design, while the recently-released Snapdragon 8cx Gen 2 chipset adds 5G to the growing list of connectivity options.

However, this usually comes at a cost. The Surface Pro X has used a custom version of the original Snapdragon 8cx across two generations, but the cheapest you’ll find it is £929/US$999.99 via the Microsoft Store. This is fairly typical of the Windows on Snapdragon market as a whole – you’ll be hard-pressed to find an affordable device that can compete with similarly-priced devices powered Intel or AMD chips. While performance and app compatibility have improved significantly in recent years, they still fall short of regular PCs in most cases.

Qualcomm did release a more affordable Snapdragon 7c chipset in 2019, but that hasn’t made its way to many devices. Indeed, the cheapest ARM-based Windows device currently starts at US$599, making it out of the running for our best budget laptop chart.

Nonetheless, Qualcomm isn’t ready to give up on Windows on Snapdragon yet – quite the opposite. According to Windows Latest, the company is gearing up to release a new Snapdragon 8cx Gen 2 chip at some point in the near future. Few details have been revealed at this stage, although the article goes on to say it will have a max clock speed of 2.7GHz across four cores. For comparison, the original 7cx tops out at 2.4GHz.

This sounds like a modest increase, but not adopting 5G should hopefully help drive the price of devices. There are also many other factors to consider when it comes to a processor, most notably power efficiency for ARM-based devices.

It remains to be seen whether the 7cx Gen 2 will come to sub-£500 devices, or if it can offer sufficient performance and compatibility options to tempt people away from Intel and AMD machines. Should both turn out to be true, Windows on Snapdragon could become a force to be reckoned with among budget laptops.

Qualcomm is far from the only company working on ARM-based CPUs. Microsoft, AMD and Samsung are all said to be working on versions of their own.