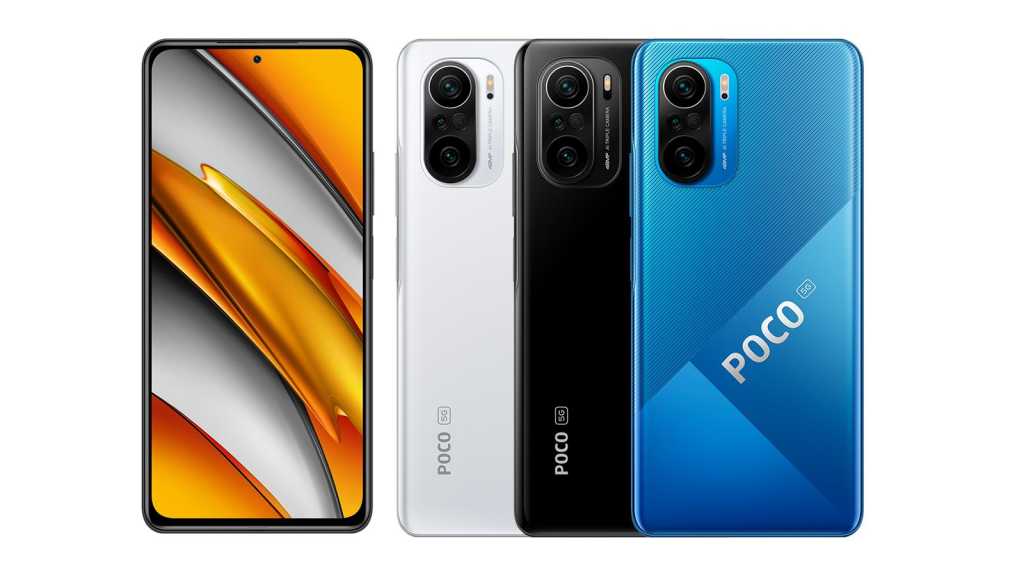 The Poco F3 is here. Announced at the company’s first event since becoming independent from Xiaomi, it looks like an extremely competitive mid-range phone.

It also feels overdue. Well over two years have passed since the Pocophone F1 was released and scooped up a Recommend award in our review. Since then, we’ve seen other releases from the Poco brand, including the excellent Poco X3 NFC that won our budget phone of the year award in 2020.

However, the long rumoured Poco F2 never materialised. We did see the Poco F2 Pro, but that also cost more and had flagship specs. Now, we finally have a true successor in the form of the Poco F3. Here’s everything you need to know.

When will the Poco F3 be released?

Poco’s F3 officially launched alongside the new X3 Pro at an online event on 22 March – head to YouTube to watch the event back if you’d like.

The device is now available to buy in the UK, having gone on sale on 12 April.

How much does the Poco F3 cost?

The Poco F3 was launched globally soon after being announced, so we knew UK and European pricing straight away.

The device is be available to buy directly from Poco and via Amazon. See more in our guide on where to buy the Poco F3.

What are the Poco F3’s key features?

Poco has described the F3 as ‘The Real Beast’, and it’s got some impressive specs to back that tagline up. The big one here is Qualcomm’s Snapdragon 870 chipset – that’s essentially an overclocked version of the Snapdragon 865+, 2020’s flagship processor. It’s not quite the top-of-the-line Snapdragon 888, but combining with an Adreno 650 GPU and 6 or 8GB RAM should ensure excellent performance across the board. There’s also 128/256GB UFS 3.1 fast storage, as well as the 5G support we’ve come to expect from mid-range handsets in 2021. 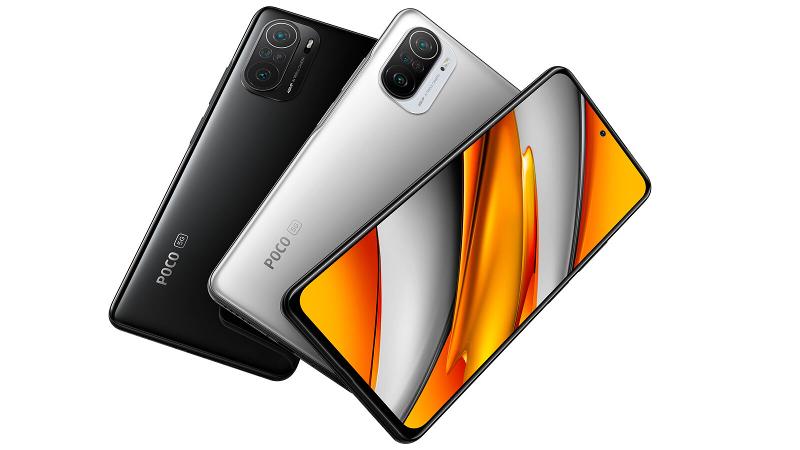 Elsewhere, the other big feature is a 6.67in AMOLED display with 120Hz refresh rate and 360Hz touch sampling. The resolution is only Full HD+, but this super-smooth display should lead to an excellent gaming experience. The screen is housed within tiny bezels, with a single punch-hole camera cutout just 2.76mm in diameter.

That’s where you’ll find a 20Mp front-facing sensor with face unlock support, although there’s also a side-mounted fingerprint sensor if you prefer. Flipping the phone over reveals a set of three AI-powered rear lenses – 48Mp main, 8Mp ultrawide and 5Mp telemacro. The Poco X3’s impressive cameras for the price suggest it will be a similar story on the F3.

The 4520mAh is fairly average on paper, while 33W fast charging is standard on modern smartphones. It’s via USB-C, with no wireless charging. Despite not including it in the name, there is also NFC support, alongside Wi-Fi 6 and Bluetooth 5.1

All this comes within an impressively slender build – just 8mm thick – while regular white and black colour options are joined by the more-eye catching blue variant. Here’s a full summary of the specs you can expect:

The Poco F3 was launched alongside the Poco X3 Pro, a high-end version of the regular X3 that launched in 2020 and currently tops our budget smartphone chart. Read more about both phones here, or check out our discussion of the pair in our Fast Charge podcast:

While Poco is now an independent brand, our guides to the best Xiaomi phones and best Chinese phones give you a good idea of what the Poco F3 will be up against.