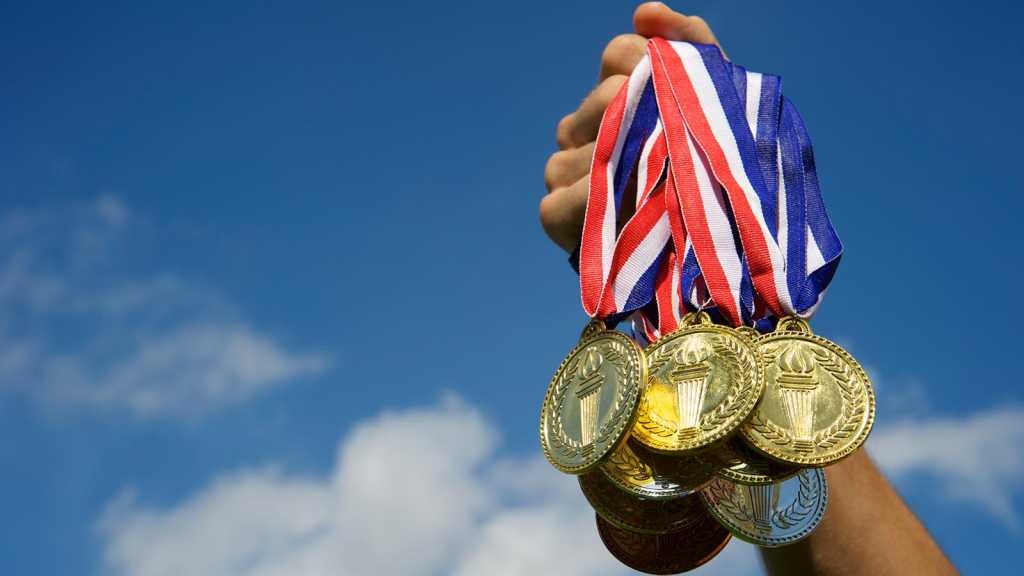 We may be a year late, but the Tokyo 2020 Olympic Games are here. After a 12-month delay due to the pandemic, the famous sporting event is taking place in Japan – though due to the cost in rebranding it is still called the ‘2020 Olympics’.

There’s still plenty of events to look forward to, with eyes turning to the 10m men’s diving finals. Tom Daley has already gotten his first gold with the men’s synchronised diving 10m platform final – can he make it two for two in the individual event?

If you want to tune in, then we have you covered for both broadcast TV and streaming – with options for both the UK and US. Keep on reading for more information. You can also check out our guide to watching the NFL.

When are the men’s 10m platform diving finals?

Before the finals kick off, there will be the semi-finals.

Here’s are the key times for each event:

How to watch the Olympics in the UK

The channels with the rights to the Olympics in the UK this year are the BBC and Eurosport. You’ll be able to watch most sporting events through both of these channels – with the BBC splitting coverage between BBC One, BBC Two and the Red Button channel.

The diving will air on BBC One. If some competitions clash, you’ll be able to catch the rest on the Red Button channel.

BBC channels are available on both Freeview and TV packages such as Virgin and Sky, and you’ll also need a valid UK TV licence. Eurosport however is only accessible as a premium channel, not through standard Freeview TV.

Eurosport has seven Olympic specific Eurosport pop-up channels in HD (available at no extra cost for subscribers), and Sky Q and Virgin customers can get the games in 4K via the Eurosport 4K channel, which can be accessed via the red button on the remote. You can read more about this in our guide to watching the Olympics in 4K.

If you don’t have access to a TV, then you can still stream the Olympics either on BBC iPlayer or Eurosport/ Discovery+.

BBC iPlayer is free to sign up, but you do need a valid UK TV licence to watch. If you’re travelling whilst the Olympics are on, you can still log in to iPlayer with a VPN. VPNs (virtual private networks) reroute your IP address, which means you can browse the internet as if you’re in another country. For the best speeds and performance, we recommend NordVPN.

You can find out more details in our guide to watching iPlayer from abroad. 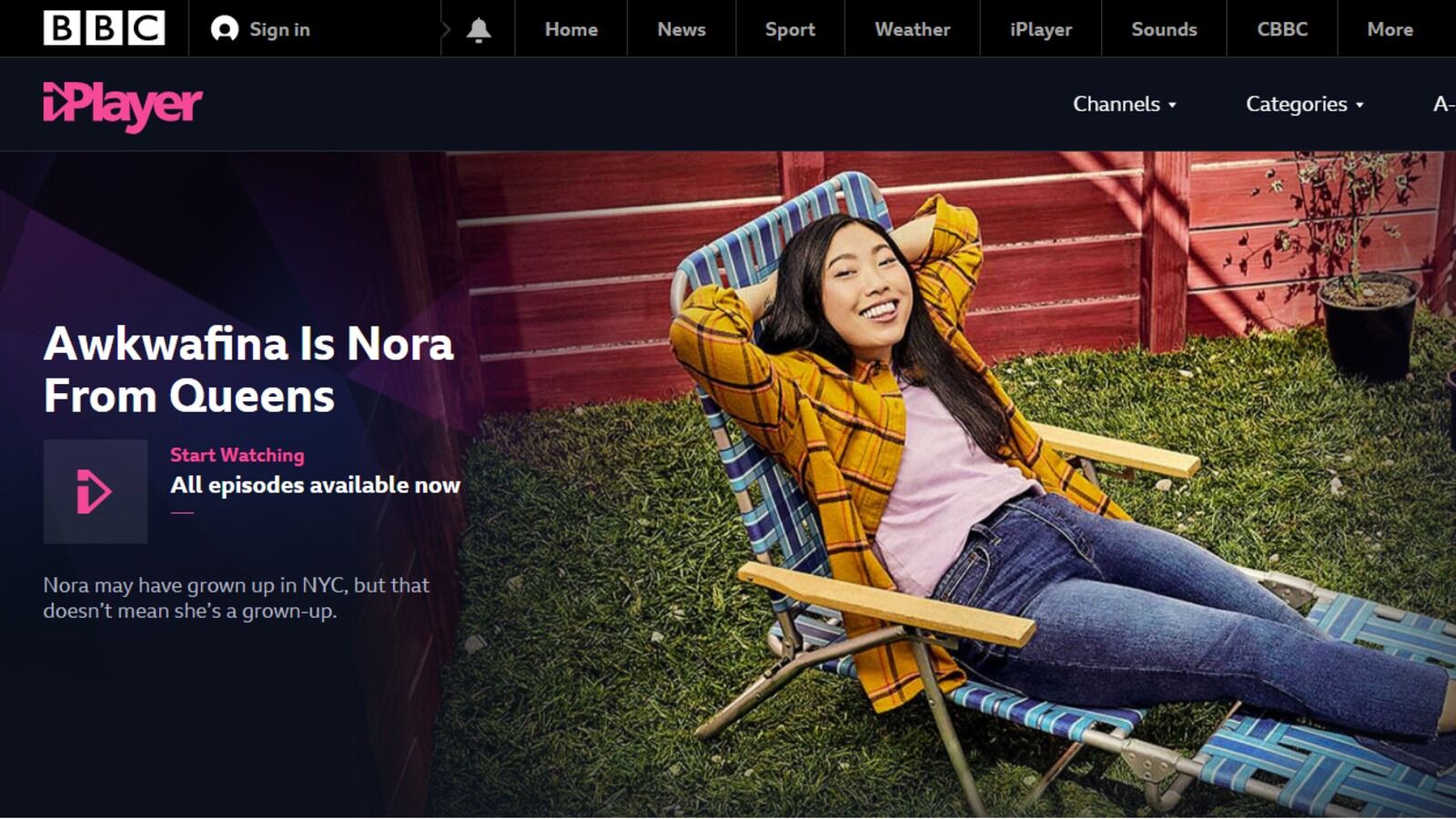 The dedicated streaming service for Eurosport is also being rolled into Discovery+. Plans start from £4.99 per month, and you also get access to other entertainment shows such as 90 Day Fiancé, Aussie Gold Hunters and Gold Rush.

If you’re a Vodafone mobile customer, then you can actually claim six months worth of Discovery+ completely for free, so you can stream the Olympic games at no extra cost. You can get the Vodafone Discovery+ offer here.

You can also add Eurosport as an extra channel on Amazon Prime, which costs an extra £6.99 on top of your existing Prime Video subscription. You can sign up for Amazon Prime here.

Discovery+ has a dedicated livestream for diving, as well as a Team GB channel which shows the sports that our country is competing in.

The broadcaster which holds the rights to the Olympics in the US is NBCUniversal. This means that the games will air on NBC (available on cable TV packages) and other NBCUniversal channels like NBCSN.

Coverage of the diving finals will be available on the NBC Olympics channel.

If you don’t have a TV, then never fear. You can still stream the Olympics online.

Most programming will be available on the free tier of Peacock, with the exception of USA Men’s Basketball live coverage – which will be exclusive to Premium subscribers.

Peacock will air the livestreams of all the diving finals.

There are three tiers to Peacock – free, Premium and Premium Plus. The free tier offers a limited content library, whilst the two other Premium tiers have a larger selection, with the Plus tier giving the content with no ads. 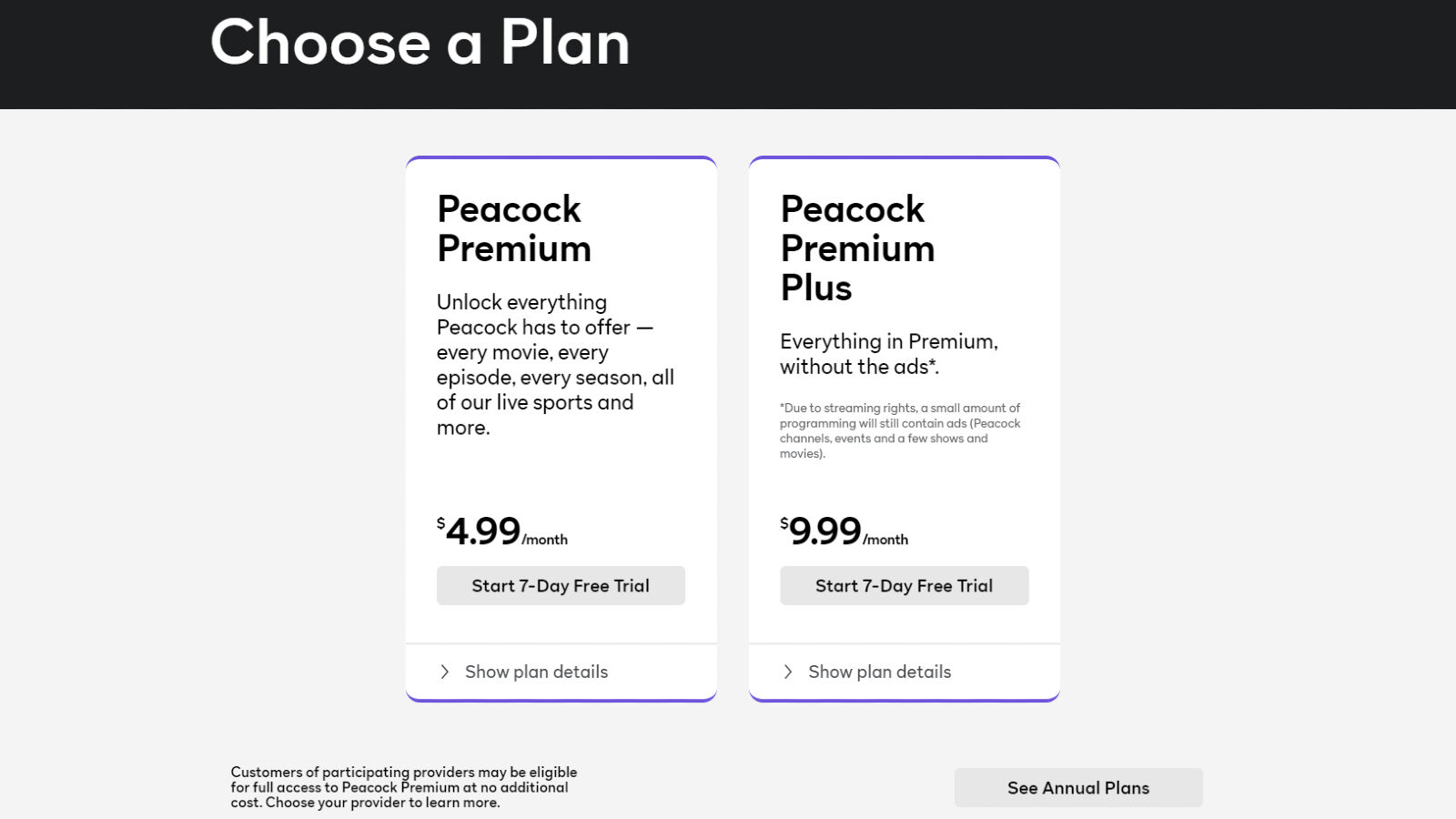 Another cheap way is to sign up to Sling TV. This subscription usually costs $35 per month, but new customers can get the first month for just $10 – plenty enough time to stream all of the games. Sign up for Sling TV here.

Fubo TV is another streaming option – you can get a seven-day free trial, which then goes up to $64.99 per month. However, if you’re only watching the games for a select number of things, you could always take advantage of the free trial and cancel before you pay. Sign up for Fubo TV here.

YouTube TV costs $64.99 per month, though there is currently an offer on which knocks $10 off the usual price.

Like Peacock, you can cancel this subscription at any time. YouTube TV has also confirmed that it will offer the games in 4K, though this does cost extra.

The games kicked off on Friday 23 July 2021, and will conclude on Sunday 8 August 2021, running for just over two weeks. We’ll be keeping tabs on some of the most popular events such as gymnastics and athletics.

However, if you’d like to know when everything is, you can take a look at the full schedule below. If you’d like to specifically when the medal events are, you can see this over on the official Olympics website.