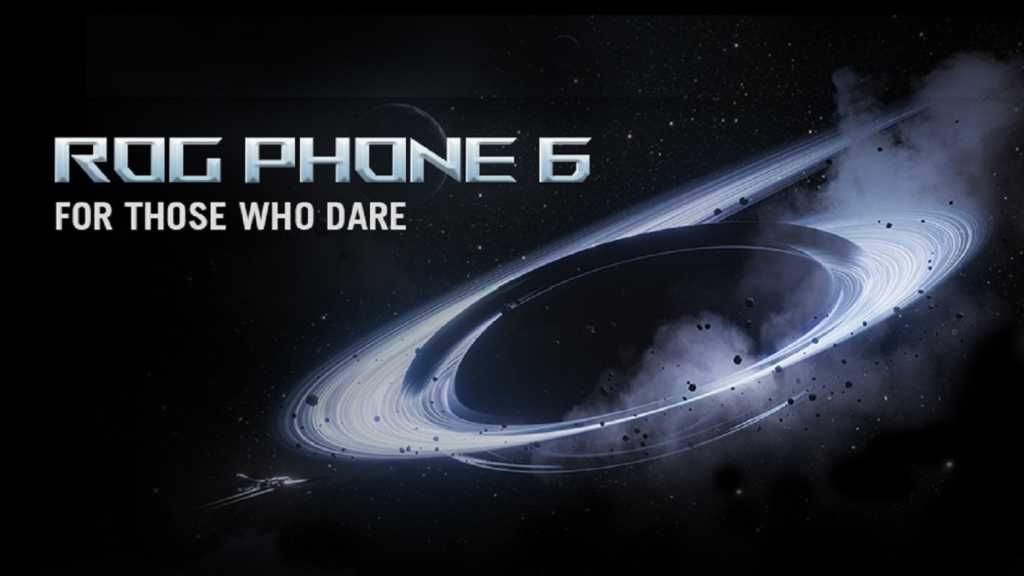 Asus was one of the first brands to launch a gaming phone and the ROG Phone series is about to reach the sixth generation. Today Asus will unveil the ROG Phone 6 as well as a possible Pro or Ulitmate version at an event in Taipei.

Here’s all you need to know about the Asus ROG Phone 6 launch, including the date, start time, how to watch the live stream and what to expect from the next-gen gaming phone.

When is the Asus ROG Phone 6 launch?

As confirmed by Asus, the official reveal of the ROG Phone 6 is set for today, 5 July 2022, taking place in Taipei.

It kicks off at 8pm local time which converts to 1pm BST for those in the UK and an early 5am PT/8am ET start for those tuning in from the USA.

How can I watch the Asus ROG Phone 6 launch live?

As you’d expect from a global smartphone launch in 2022, Asus is set to live stream the launch event so fans can watch from the comfort of their own homes. You’ll be able to watch it via the Asus ROG Phone 6 microsite, and it’ll also be streamed via the company’s ROG-themed YouTube channel too.

We’ve saved you the effort and embedded the live stream above, so simply bookmark this page to see what Asus has planned for the next-gen ROG Phone.

What should I expect from the Asus ROG Phone 6?

We know that the Asus ROG Phone 6 will be powered by the flagship Qualcomm Snapdragon 8+ Gen 1 processor as the firm revealed this info back in May.

As with most phones, plenty of leaks have given us a good idea of what the phone will bring to the gaming table including a 165Hz screen (up from 144Hz), triple 64Mp rear cameras and a 5850mAh battery with 65W fast charging.

However, it’s not clear if these leaked specs are for the regular model or a possible Pro/Ultimate edition. Find out more about the possible ROG Phone 6 specs, price and more in our rumour round up.