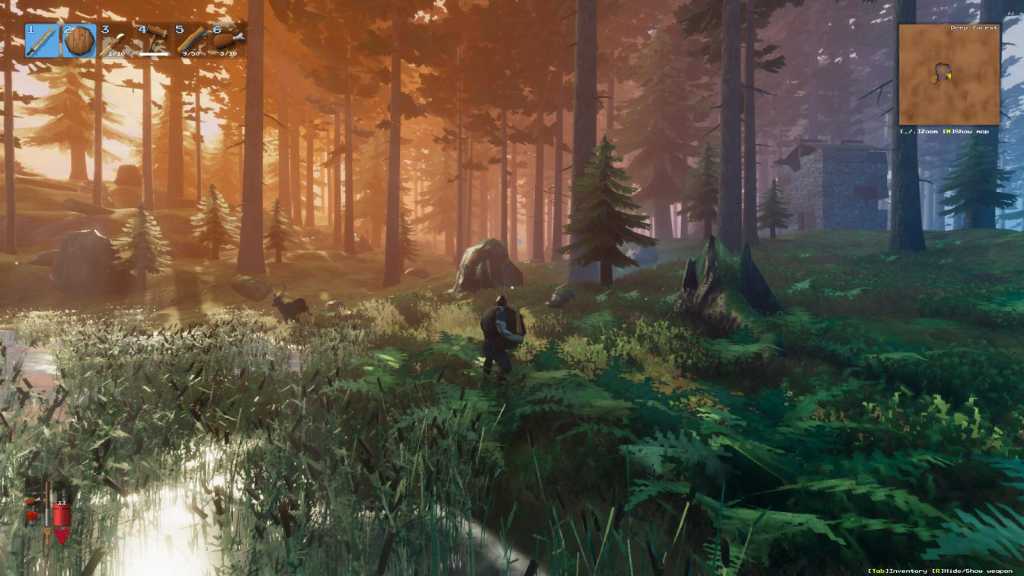 However, the game is currently only available for PC users. If you’re a console player on either the PS4, PS5, Xbox One, Xbox Series X/S or Nintendo Switch, you may be wondering whether a port of Valheim is on the way in the future.

We’ve rounded up all the information you need to know. We also have similar articles for the battle royale game Fall Guys, and the murder mystery game Among Us.

Is Valheim coming to PlayStation, Xbox and Switch?

Sadly, if you’re a console player, there’s no immediate plans for Valheim to come to any of the PlayStation, Xbox or Switch consoles.

This information comes from the official FAQ pages of the Valheim website, which states that whilst they won’t rule out the game coming to other platforms in the future, it’s not on the cards at the moment.

Considering the game hasn’t come out of Early Access on Steam, this news isn’t surprising. If we do see a port of Valheim on consoles, we imagine it won’t be this year. Fall Guys won’t have Switch and Xbox ports until this Summer, despite releasing in August of last year – so 2022 at the earliest seems like a safe bet for Valheim on other consoles.

The developers have also stated that a Mac version will be released “if there’s demand for it”. Currently Valheim is only available on Windows and Linux.