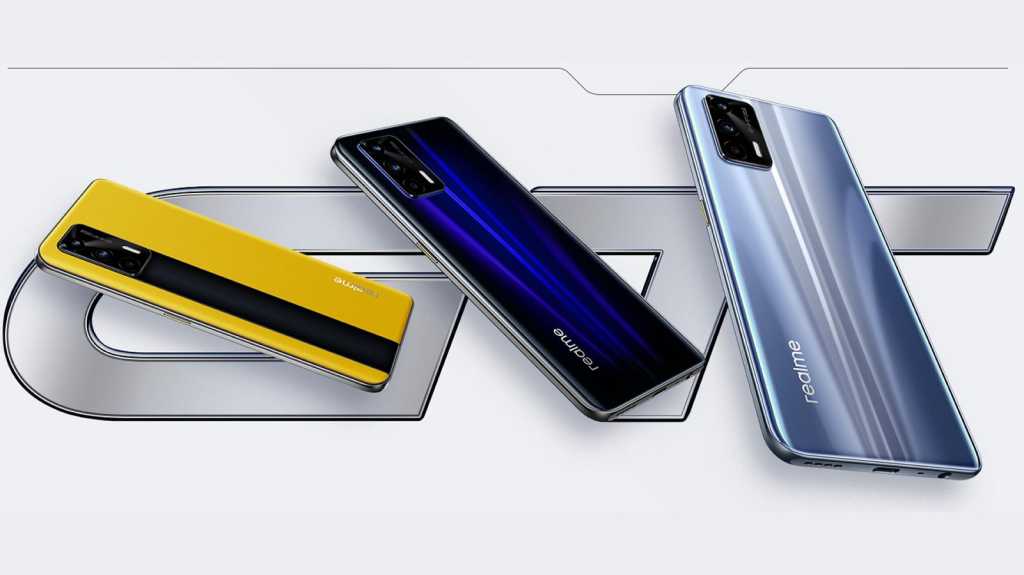 Realme has unveiled the GT 5G, a Snapdragon 888-powered flagship that delivers pretty phenomenal performance for the price – but, for now at least, only in China.

The Realme GT has been teased for months, ever since the Oppo offshoot confirmed that it had plans for a Snapdragon 888 phone codenamed ‘Race’ (Race…GT…geddit?).

Speed is, unsurprisingly, a bit of a running theme for the phone: fast performance from the top-tier Qualcomm chipset; fast refresh rate with a 120Hz 6.43in AMOLED screen; and fast charging with 65W wired charging that’ll fill the 4500mAh battery in just 45 minutes.

There are two important caveats here. One is that we don’t know if, or when, Realme will release the GT 5G in Europe or the UK. The brand is moving firmly into western markets with a range of phones, and we already know that the budget-friendly Realme 8 series is on the way to Europe, but the company hasn’t committed to launching its flagship over here.

The second thing to bear in mind is that even if it does launch in the UK, it won’t cost £310. Directly converted Chinese prices always run a little low for all sorts of reasons, so if the Realme GT reaches British shores expect it to run closer to £450-500 – though that would still be a steal for these specs. 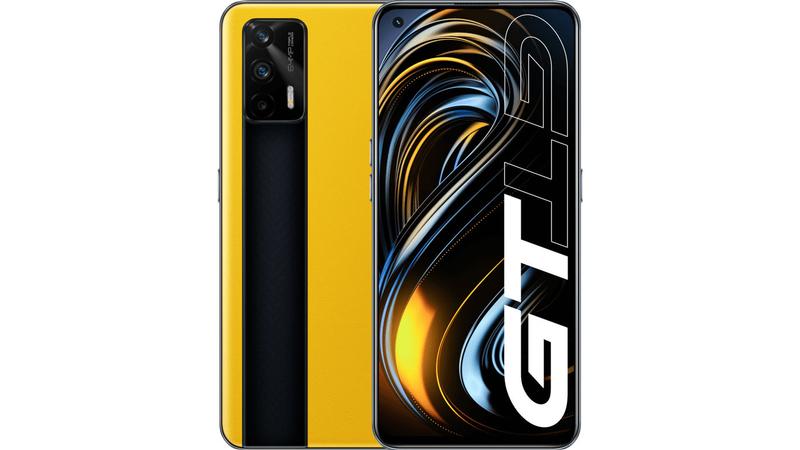 You’ll also get a 64Mp, f/1.8 camera with EIS – though, with only an 8Mp ultrawide and a 2Mp macro to back it up, it’s clear that photography prowess isn’t the selling point here. There’s also a 16Mp punch-hole selfie camera.

The Realme GT 5G goes on sale in China today, and hopefully, Realme will announce its international plans soon.