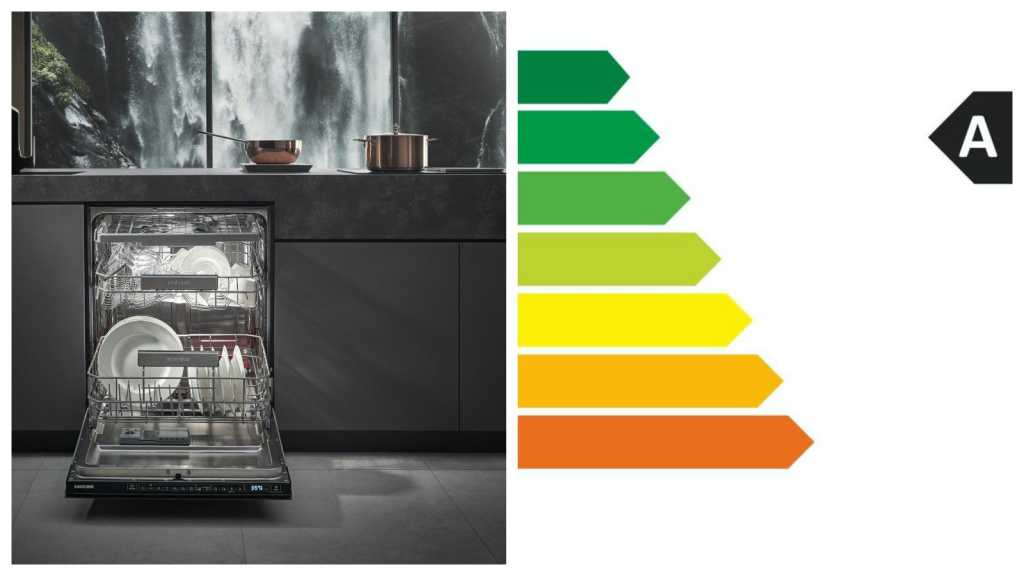 When you shop for an appliance, you’ll be able to see its energy rating, which shows you how energy efficient it is. It’ll give you an idea of how much it’ll cost to run in comparison with other, similar appliances and how environmentally friendly it is.

As of 1 March 2021, energy ratings have changed and you’ll notice that, when you shop for a fridge, freezer, wine cooler, washing machine, washer-dryer or dishwasher, it’s now rated differently.

Why are energy ratings changing?

Around 20 years ago, a new system of labelling major appliances was introduced. It gave every appliance a category from A to F to show how energy efficient it was.

A was the top category and F the lowest, but as appliances became more energy efficient, they started to cluster at the top of the category settings and very few appliances were actually rated F. So, more categories were introduced to make it easier for consumers to see which used the least power. The new categories were A+, A++ and A+++.

Once again, as appliances improved, these categories become less useful. Many – if not most – appliances are now rated from A+ to A+++, again making it hard to differentiate between them. For example, 90% of fridges and freezers currently sold are rated A+ or higher.

This tells us more about how energy efficient they are in comparison to older appliances than to other, new appliances on the market. And the ratings can be a bit misleading as all appliances appear similarly impressive.

So, the energy efficiency rating system has had an overhaul.

What are the new ratings?

The new ratings will be much more straightforward and will run from A to G, with A being the most energy efficient. The familiar green to red colour scheme will remain.

If your appliance was shipped to you between September 2020 and March 2021, it may still have the older label on it but there should be a new label packed up with the instruction manual. Any appliance you get from 1 March onwards should have a new label.

Prepare for a shock as ratings change

The new rating system will take a bit of getting used to. It’s been planned to last for years to come and take into account the changes that will make appliances more energy efficient as time goes on.

This future-proofing means that there will be very few A and B rated products to start off with.

How the way appliances are rated has changed

Laundry appliances and dishwashers are now rated on the efficiency of their eco mode, reflecting consumers’ growing concern about energy efficiency and the environment – plus the fact that eco modes have become much more effective and can now be used as a standard programme.

The labels on washer-dryers will have two columns, featuring a full programme on the left and the eco mode on the right.

Energy consumption will be given per 100 loads, instead of per annum and the maximum load capacity and full load duration will be stated. This should make it easier to compare appliances.

The label on fridges and freezers will now provide information about their total capacity as well.

What else has changed on the labels? 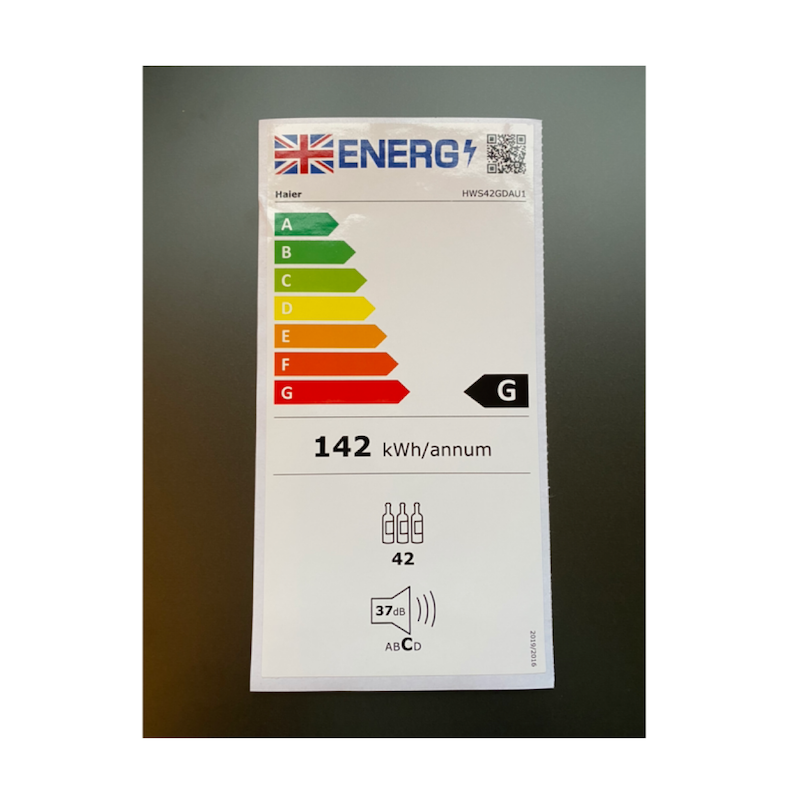 Labels will now feature a QR code on the upper right-hand side. You can scan this with your mobile phone to get more information about the appliance.

If you’re buying an appliance in Britain, there will be a Union Jack at the top of the label. If you’re in Northern Ireland, you’ll still see the EU flag.

All appliances will now feature a noise rating from A to D, as it’s recognised that more people are living in open plan homes.

For more information on making your home energy efficient, have a look at our articles on how to save money on your energy bills, find out what your appliances cost you to run and find out if smart heating can save you money.