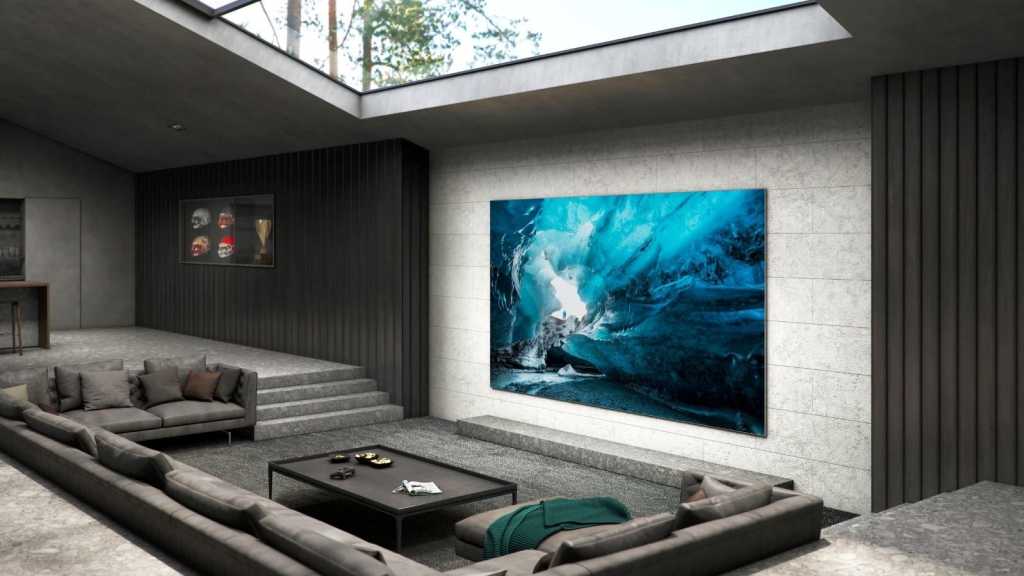 Samsung might have made headlines yesterday with the announcement of a 76in Micro-LED TV but don’t get too excited yet – TVs with this technology are going to be irrelevant for most people for many years to come.

Micro-LED is nothing new, with Samsung first showing off The Wall – a huge 146in TV using the tech – back at CES 2018, while Sony has been making its own version called Crystal LED since 2012. It promises better picture quality than OLED without the downsides but the key problem is cost and that’s not about to go away any time soon.

The Samsung Micro-LED range announced for 2021 at CES consists of 110-, 99- and 88in sizes. Yesterday at its Unbox & Discover event the Korean giant confirmed a consumer size 76in option is “on the future roadmap” – so it might not even arrive this year.

“Now, consumers can take home the cinematic experience in a beautiful edge-to-edge screen design, with no need for professional assembly and installation,” said Samsung.

Let’s compare to a similar 75in size of Samsung’s Neo QLED 8K TV, the QN900A, which uses Mini-LEDs. This is now shipping in the US for $6,999, so even that is out of reach for most consumers upgrading their living room.

It’s already taken years for a huge display company like Samsung to even announce a reasonable size Micro-LED model, and even 76in is way too big for many people’s homes despite the consumer branding. 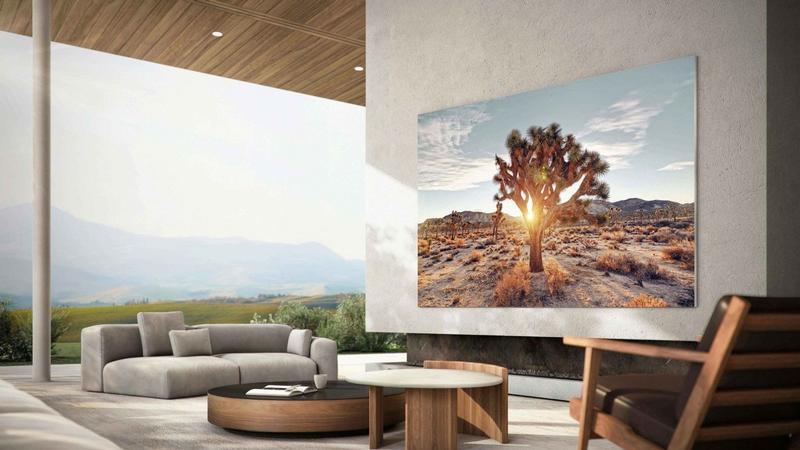 Until manufacturing costs can be reduced dramatically, Micro-LED will only be accessible to those with extremely healthy bank accounts, or anyone happy to get into plenty of credit card debt to get their hands on one.

Why? Well, it might sound like just a smaller version of Mini-LED but the technology is more akin to OLED. Each LED is individually controllable and create the image, therefore it doesn’t require a traditional LCD panel in front.

However, unlike OLED, the Micro-LEDs are not self-emissive so don’t have the downsides of OLED like limited brightness and the risk of screen burn.

Without going into too much detail, it’s very difficult to make these smaller LEDs without resulting in lower light output. Driving them harder to counteract that means more energy use and heat, remembering there are millions in each TV – almost 25 million for a 4K resolution – as you need red, green and blue LEDs for each pixel.

Building a smaller size to fit in a living room also means squeezing all those Micro-LEDs closer together. So, you can get an idea of the challenges TV manufacturers face to put this tech into a regular TV chassis.

Even Mini-LED, which has a comparatively small 30,000 LEDs for an 86in model, is far from cheap. LG’s new range is set to be pretty expensive and rivals like Sony aren’t even using Mini-LED yet. Furthermore,  UBI research doesn’t predict Mini-LED will overtake OLED until 2024 – so you can imagine that Micro-LED’s time to shine will be years beyond that.

So, if you’re thinking you might be popping to Currys to get a Micro-LED TV without breaking the bank, you better think again. In the meantime, check out our  chart of the best TVs.