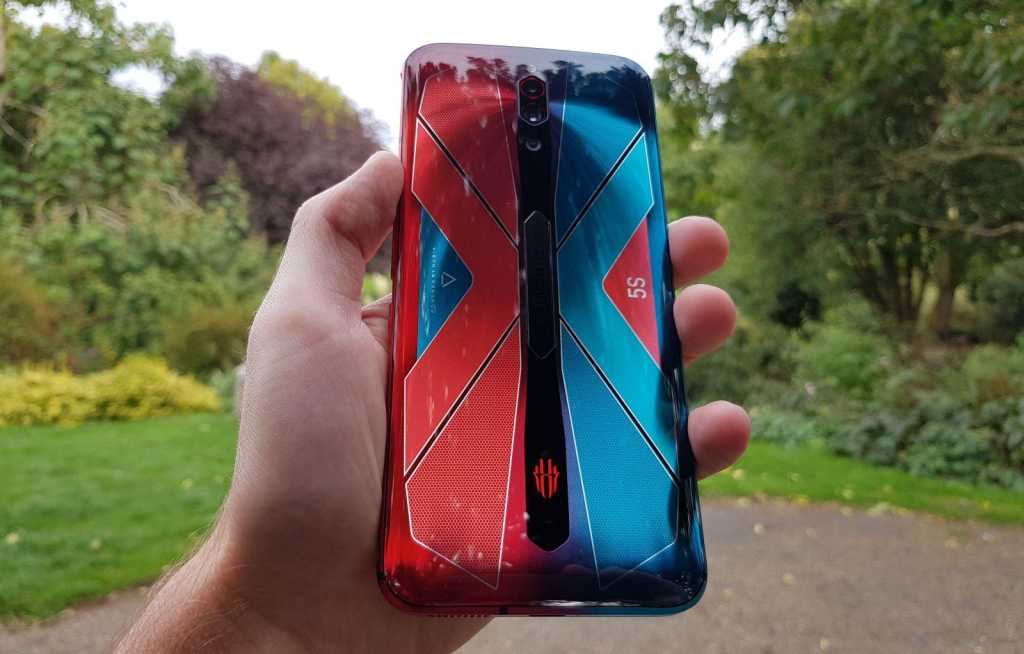 Chinese tech giant ZTE has undergone a number of expansions in recent years, as it seeks to appeal to even more consumers around the world. It began with the launch of the smartphone-focused Nubia sub-brand in 2015, which itself then added a dedicated Red Magic gaming arm in 2017.

In the four years since, we’ve seen seven new gaming phones launch, the latest of which being August’s Red Magic 5S. Recent generations have offered class-leading specs, including the latest Snapdragon chipset, advanced cooling technology and the joint-highest refresh rate of any phone.

The Red Magic 6 and 6 Pro are the eighth and ninth entries in the series, having officially launched in China today. Here’s how to watch the launch event back.

What time is the Red Magic 6 launch?

Nubia Vice President Ni Fei has confirmed in a Weibo post that the Red Magic 6 will launch on 4 March 2021. More specifically, this will be 7pm local time – that’s 11am in the UK.

Where to watch the Red Magic 6 launch

There are three places you can watch the official launch live:

However, with the exception of the Weibo page, you’ll need to connect to a VPN to gain access to the stream.  of with these events likely to be in Chinese, it’s not clear if there will be English subtitles. If not, it’s worth keeping an eye on the Red Magic YouTube channel and Twitter page for official content in English.

Will the Red Magic 6 be coming to the UK?

Yes. It’s been confirmed that the Red Magic 6 and 6 Pro will launch globally on 16 March 2021 – that’s just a few days after the phones come out in China.

What to expect from the Red Magic 6

The Red Magic line has always been about providing the absolute best smartphone gaming experience possible, and the Red Magic 6 looks set to take this to the next level. Having been posted by Nubia Vice President Ni Fei on Weibo, we can be very confident that these features will make it into the phone.

The big one is screen refresh rate, with Fei suggesting the Red Magic 6 will become the first smartphone to exceed 144Hz. It’s not clear how high Nubia will go, but there have been rumoured it could be 165Hz. However, this could be exclusive to a new, more expensive ‘Pro’ model.

We think it’s unlikely that the phone will be able to float in mid-air though, as a recent teaser appears to suggest. Read more in our full guide to the Red Magic 6, while we also have a separate news story covering the launch.