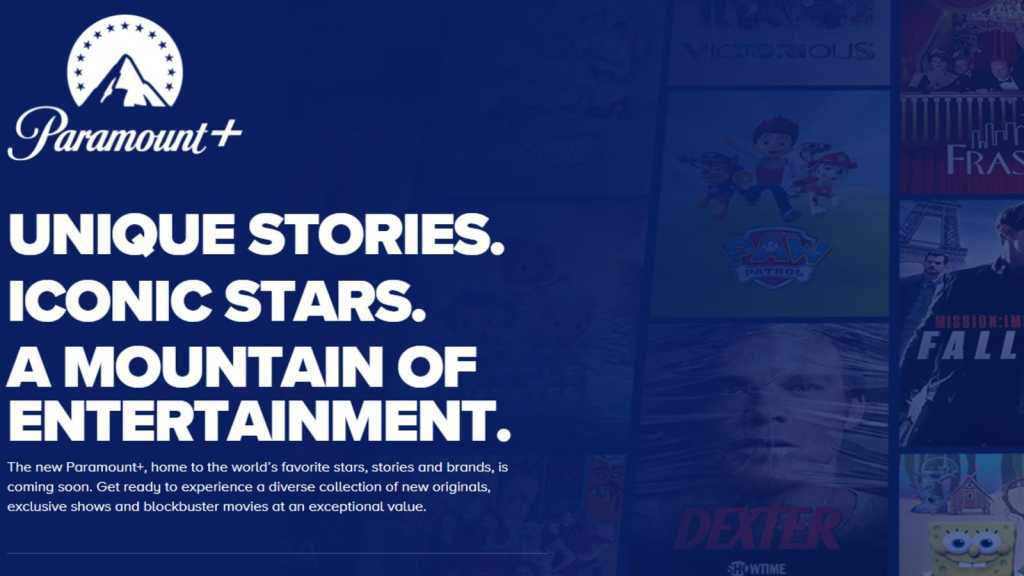 The streaming wars just keep on getting more competitive, with Paramount Plus entering the fray. Paramount Plus (AKA Paramount+) is the new name for CBS All Access, which had a full rebrand and expansion at the beginning of March.

Paramount Plus hosts everything that was on CBS All Access, plus a whole list of exclusive original shows, as well as theatrical releases 30-45 days after they first hit cinemas.

If you’d like to know more about this streaming service, including when it is releasing in other countries, how much it costs, what shows and movies are on there and how to watch it in the UK, then keep on reading.

We also have a similar article for the newest brand on Disney Plus, Star, as well as a comparison of the best TV streaming services.

Paramount Plus is out now in the US, Canada, Latin America and The Nordics. Australia will receive it on 11 August 2021.

What is Paramount Plus?

Paramount+ is a refresh and expansion of the current streaming service, CBS All Access. After Viacom and CBS merged in 2019, the company wanted to create a service that could rival the big dogs in streaming, such as Netflix, Amazon Prime Video and Disney Plus.

The streaming service has over 30,000 hours worth of content at launch, with films and shows from the following ViacomCBS properties:

In addition, users can tune into select live programming and sports – though this only available on the higher plans. You can see a taste of Paramount+ below:

How much does Paramount Plus cost?

There are two tiers available for Paramount Plus. The base tier costs US$4.99 per month, and gets you exclusive live sports and NFL live, CBSN and CBS news on-demand, plus all the shows and films from the ViacomCBS library along with Paramount+ exclusives in the future. However, this tier is also ad-supported.

The Premium tier meanwhile costs $9.99, which gives you everything you get on the basic tier plus more live CBS sports, CBS Network News and live local stations and CBS live TV. Plus, this tier is completely ad-free.

The site currently has a promotion on – if you sign up by the end of June, you’ll receive Paramount Plus free for 30 days.

The model is most similar to the US streaming service Peacock, except that it doesn’t offer a free tier at all. Though the basic tier is competitive with pricing, ads may be a turn-off for some considering that the biggest players in the streaming wars don’t support advertisements on their content.

Is Paramount Plus coming to the UK?

No UK release has been stated for Paramount Plus. It is coming to the Nordics in Europe, but these are the only territories in the continent so far confirmed.

However, if there’s a show or film that you’re desperate to watch, it is still possible to watch through the help of a VPN and a gift card. You can read more about how to watch Paramount Plus in the UK here.

What classic films and shows are on Paramount Plus?

The film library is one of the most exciting things about Paramount Plus, as it will be getting some new Paramount cinema releases around one month after they have debuted in theatres. This includes Top Gun: Maverick, A Quiet Place II and Mission: Impossible 7.

On top of that, existing Paramount releases such as Dora the Explorer, Sonic the Hedgehog, Bumblebee and Rocketman are available to stream. Further down the line, the streaming service will also be home to MGM movies like No Time To Die – but this is after they have debuted via VOD and pay TV services. 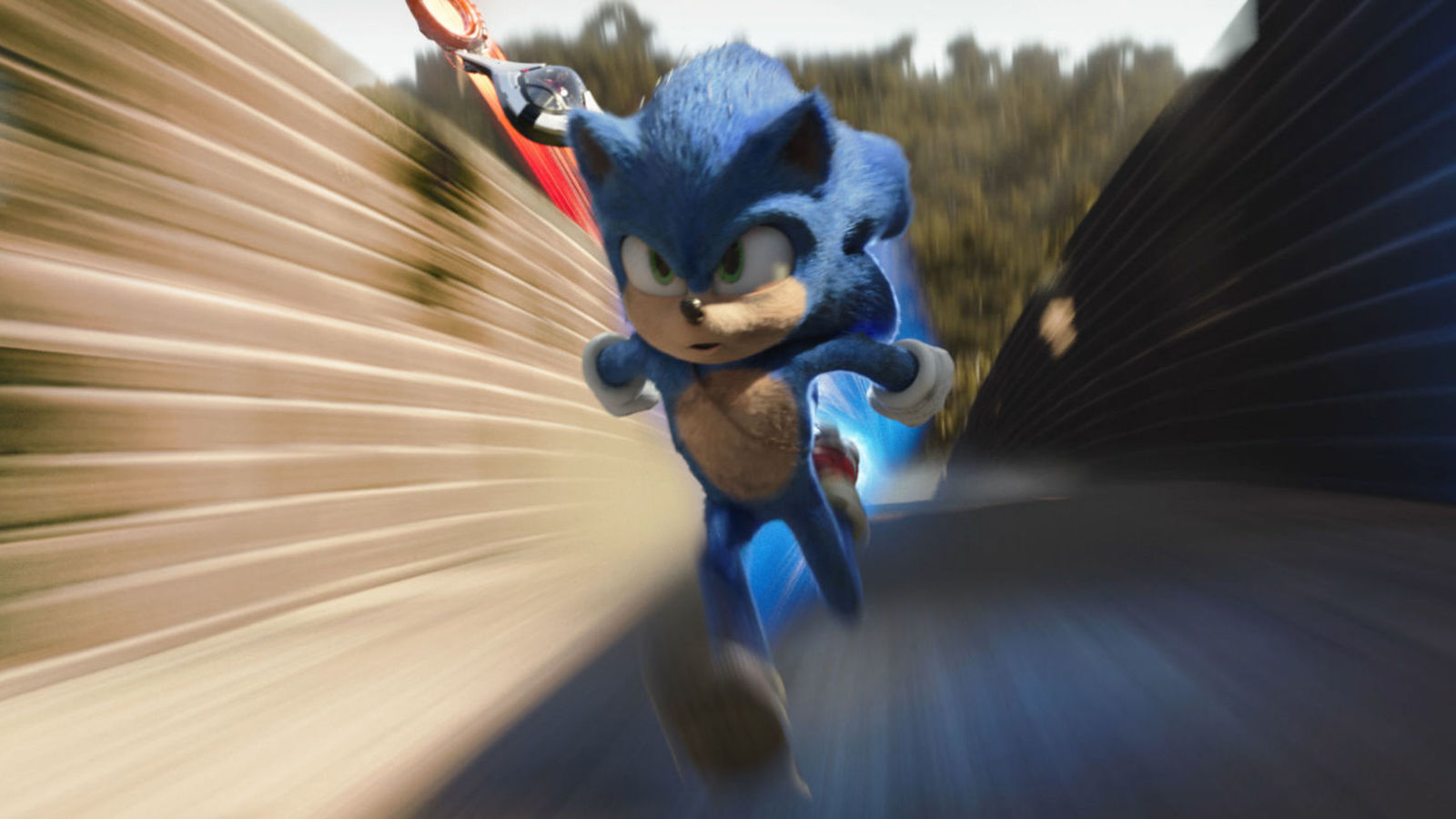 Paramount+ carries over some of the most popular shows currently on CBS All Access. This includes series in the Star Trek franchise such as Star Trek Discovery, Star Trek: Lower Decks, Star Trek: Brave New Worlds, Star Trek: Picard and Section 31. Ongoing CBS All Access shows such as The Good Fight and Why Women Kill will also move over to Paramount+.

Sports fans can watch the likes of NFL, NCAA basketball, UEFA soccer, PGA Golf, National Women’s Soccer League and The Masters. There’s lots of news options from CBS properties – though live national news will only be on the premium tier.

The streaming service wouldn’t be complete without some original series. Paramount has already unveiled a whole list – here’s some of the biggest to look out for in the future:

There are also spin-offs of Flashdance, Love Story, Fatal Attraction and Parallax View on the way, as well as live-action adaptations of Dora the Explorer and Fairly OddParents.

There is also a new production house called Avatar Studios which will be producing shows, movies and shorts set in the same universe as the anime Avatar: The Last Airbender.

What devices is it available on?