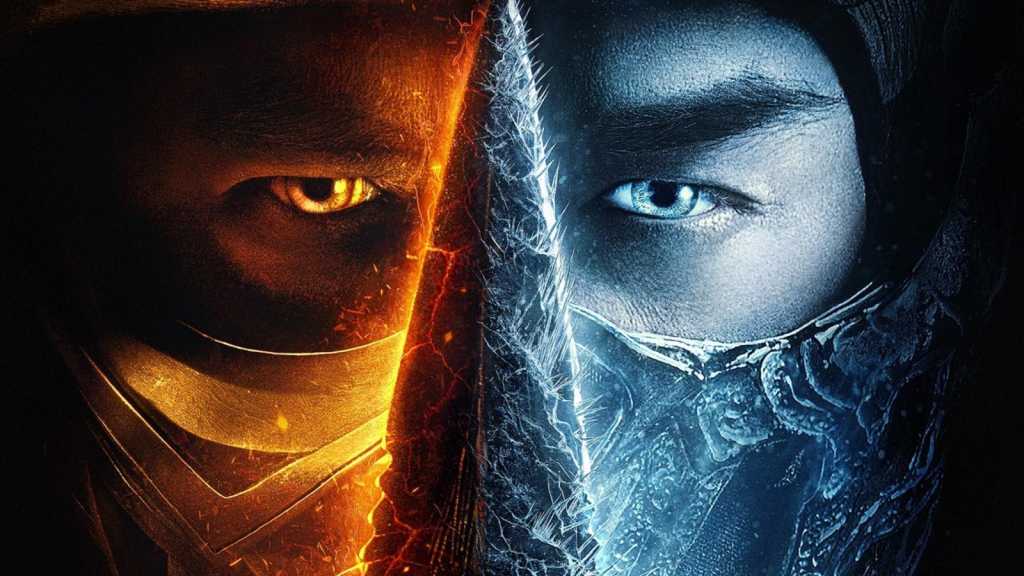 Mortal Kombat is out now on VOD services and on DVD. If you are based in the UK and would like to watch it now, then keep on reading. We also have a similar article for the Justice League Snyder Cut and The Suicide Squad.

Mortal Kombat is now available to buy from UK VOD services. It costs £13.99, and the places you can buy it from are:

Some retailers offer a separate version in 4K – so double check what version you’re buying if you have a 4K TV and want to watch the film in the highest possible quality.

How to watch Mortal Kombat on HBO Max in the UK

Sadly, new Warner Bros. releases are only available on HBO Max for a limited time, and currently the film is not on the streaming service. Of course, it could get re-added in the future.

A subscription to HBO Max also grants you access to the whole HBO back catalogue, classic sitcoms like Friends and The Fresh Prince of Bel Air, CW shows such as Batwoman and more. If you’re still interested in signing up, take a look at our guide to watching HBO Max in the UK.

Where to buy Mortal Kombat on DVD and Blu-ray

If you’d prefer to own Mortal Kombat as a physical disc, then you can also own it on Blu-ray and DVD now. It’s available from the following retailers, priced from £9.99: