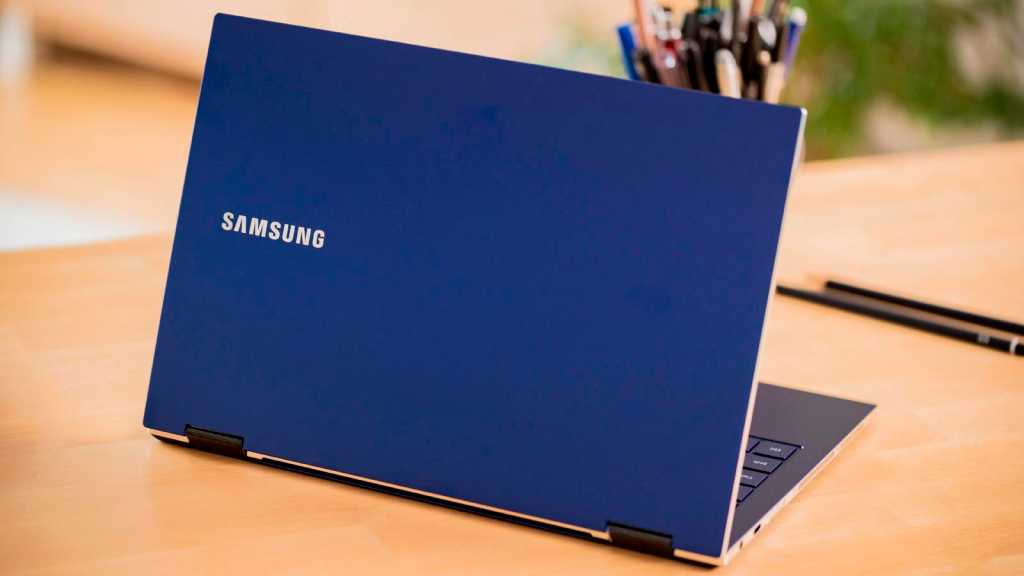 Until relatively recently, Intel was the undisputed top dog when it comes to laptop processors. It was synonymous with devices from the top PC manufacturers in the world, as well as being the only CPU manufacturer used on Apple’s MacBooks.

However, that’s begun to change in recent years. Since the release of its first Ryzen processors in 2017, AMD has emerged as a major rival to Intel in the laptop space. The same year, the first ARM-based devices were released, powered by Qualcomm’s Snapdragon 835 chipset. The company has gone on to partner with Microsoft on two generations of Surface Pro X, although it looks like Microsoft has ARM plans of its own.

AMD is also expected to expand into ARM-based chips, which aim to boost responsiveness and battery life without compromising on performance. That’s what we’ve seen with Apple Silicon, which has seen the company successfully ditch Intel for its own laptop CPUs.

The ARM revolution looks set to continue, with Samsung set to announce its first ever laptop CPU imminently. Here’s everything you need to know.

When will Samsung release its ARM-based CPU?

” #PlaytimeIsOver. The gaming marketplace is about to get serious. Stay tuned for the next  #Exynos with the new GPU born from RDNA 2. January 11, 2022.”

It’s not clear why Samsung deleted the tweet – perhaps it was meant to be a surprise. But all signs suggest this is referring to the Exynos 2200, the company’s first ARM-based CPU. These are designed to be integrated into devices and so not available to purchase as standalone components.

A more significant release date is therefore the first device to be powered by the Exynos 2200 – a time frame on that remains a mystery.

The price you’ll pay for an Exynos-powered laptop will be dependent on which device you choose to buy. The existing Exynos processors only power Samsung smartphones, so we imagine it will be a similar situation among laptops, at least initially.

It’s not clear which Samsung laptops will be the first to get the ARM treatment. However, the Galaxy Book S and older Galaxy Book 2 already use an ARM-based chip from Qualcomm’s Snapdragon range, so their successors are likely candidates.

The Galaxy Book S is currently available with either an ARM-based Qualcomm processor or traditional Intel chip. We’d expect the former to swap to Exynos for its next generation.

Samsung launched the Galaxy Book, Galaxy Book Pro, Galaxy Book Pro 360 and Galaxy Book Flex 2 in 2021, but all of these are powered by Intel. We could potentially see Exynos models of all four arrive in 2022, although they may not all be released at once.

Presumably, the company is planning to eventually transition the rest of its laptop line to Exynos silicon. That would mean the next Galaxy Book Ion and Samsung Chromebook could all make the move in the relatively near future.

The most prominent leak so far comes from a ZDNet Korea article in February, which highlights a couple of key points. The first is that Samsung won’t be manufacturing its own integrated graphics, instead pairing the Exynos chip with an AMD GPU. The two companies announced a partnership back in 2019 that would see AMD share its graphics technology, but it was widely expected to be exclusive to smartphones and foldables at that time.

The article goes on to explain the reasoning behind this decision. It says the Samsung wants to include ‘a processor with the desired performance at the desired time’ (translated). In other words, Samsung wants to have the latest chip ready for its flagship laptops at the optimum time, rather than relying on the update cycle of another company.

AMD’s Computex 2021 announcement does contradict this slightly, seeming to suggest that it will be Samsung’s phones that get the benefit of AMD’s graphics prowess first after all, though there’s still a little wriggle room.

Did you see that? “The next place you will find #RDNA2 will be the high-performance mobile phone market. We’re happy to announce that we will bring custom graphics IP to Samsung’s next flagship mobile SOC, with ray-tracing and variable rate shading capabilities.” @LisaSu of @AMD pic.twitter.com/c0z1iLl85r

Just as importantly, the announcement confirms that the graphics will be based on AMD’s latest RDNA 2 architecture, and will bring with it support for ray-tracing and variable rate shading. If that’s what phones and tablets will be getting, it seems like a given that Samsung’s next laptop chip will handle at least the same.

Aside from graphics, it’s very likely that the Exynos chip will use the latest Armv9 cores: the Cortex-X2, Cortex-A710 and Cortex-A510. Announced in May 2021, this bring significant performance and efficiency upgrades over the previous generation along with huge leaps in machine-learning power, and will be a must for any ARM chipset hoping to stay at the bleeding edge.

Windows Central suggests the chip could be a successor to the Exynos 2100, Samsung’s flagship mobile processor which can be found in the Galaxy S21 series. This chip uses a 5nm EUV process and offers excellent smartphone performance, so a similar version could theoretically make its way into future laptops. Conversely, there’s a feeling that this new chip could debut in laptops before eventually making its way to smartphones.

We already have an idea what ARM-based CPUs bring to the party courtesy of other devices. Qualcomm’s chips advertise an ‘always on, always connected’ experience, with instant wake, excellent battery life and 4G/5G connectivity. However, it’s not clear whether Samsung’s ARM chip will will be able to offer the latter.

The key area where sacrifices have typically been made is performance – Samsung’s Snapdragon-powered Galaxy Book S struggled slightly in that regard. Stellar performance on Apple’s M1-powered MacBook Air suggests it’s possible to have the best of both world, so we hope Samsung can implement this with its own chip.