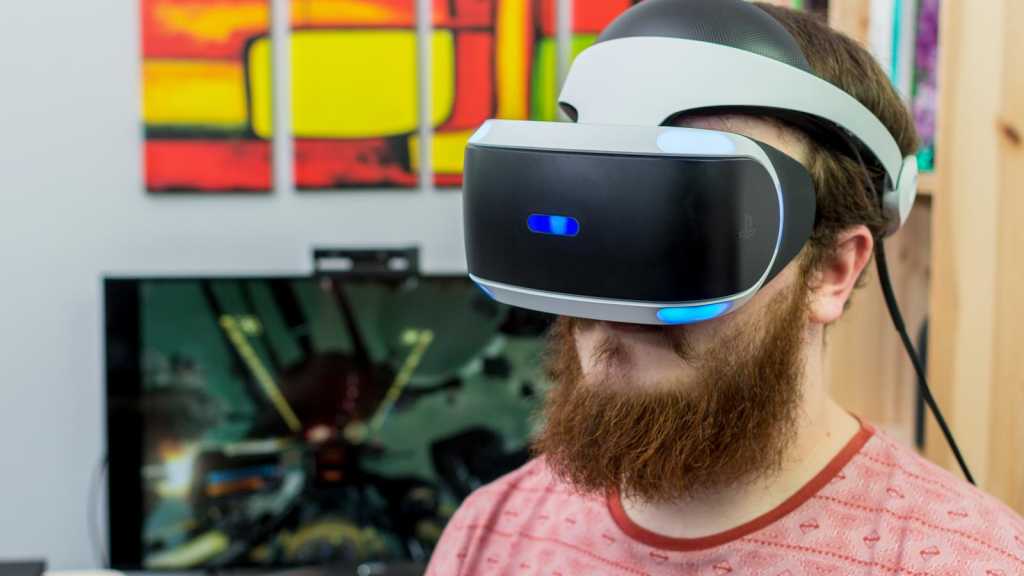 Since Sony first revealed the PS5, there has been one question that has remained unanswered: what about a new VR headset? After all, the first-gen PSVR headset was a hit with PS4 gamers and still remains one of the biggest reasons to go for a PlayStation console in place of an Xbox, a platform still without any kind of VR support. The PS5 release came and went without a whisper about VR from Sony, but that all changed today.

In a PlayStation Blog post, senior VP of platform planning & management Hideaki Nishino confirmed that a “next-generation VR system will be coming to PS5, enabling the ultimate entertainment experience with dramatic leaps in performance and interactivity” and teased a more immersive virtual experience than ever before.

The kicker? It’s not coming out anytime soon, with Nishino reiterating earlier comments made by Jim Ryan in a 2020 WaPo interview, stating that “there’s still a lot of development underway” and that the next-gen VR headset “won’t be launching in 2021”.

Rather, it seems the company wanted to assure fans that something is underway, and even outlined a few of the key changes we should expect from what’s tentatively being referred to be fans as PSVR 2.

As well as teasing key upgrades to the resolution, field of view and tracking, Nishino revealed that the new headset will be physically connected to the PS5 system, although setup is likely to be simpler this time around, with claims that it’ll connect to the console via a single wire.

That may be a disappointment to those getting used to the wire-free nature of the standalone Oculus Quest 2, but despite improvements to standalone VR, it still can’t quite compete with PC and console-powered experiences – especially when they’re being powered by the next-gen components of the PS5.

In fact, there aren’t any VR headsets that connect to PCs or consoles wirelessly right now, although there are premium third-party wireless adapters available for HTC headsets. It makes sense for Sony to go down the wired route, especially if it wants to sell the headset at a competitive price.

There’s also mention of a new VR controller, a welcome change considering the PSVR’s controllers were actually released way back in 2010, and they were easily one of the weak spots of the first-gen VR system compared to the likes of the Oculus Rift and HTC Vive. While there was no mention of true 1:1 tracking like its PC counterparts, Nishino teased that the new controller will “incorporate some of the key features found in the DualSense wireless controller” and that it’ll focus on great ergonomics, music to the ears of any PSVR fan.

Whether you’ll need a PlayStation Camera to use the next-gen system is currently unclear, especially as inside-out tracking using built-in cameras is becoming the more popular option adopted not only by the Oculus Quest 2 but the Oculus Rift S and HTC’s Vive Cosmos too, but it’s likely we’ll find out more in the coming months.

If you want to find out more about what Sony has planned for the next-gen headset, take a look at the latest PSVR 2 rumours.