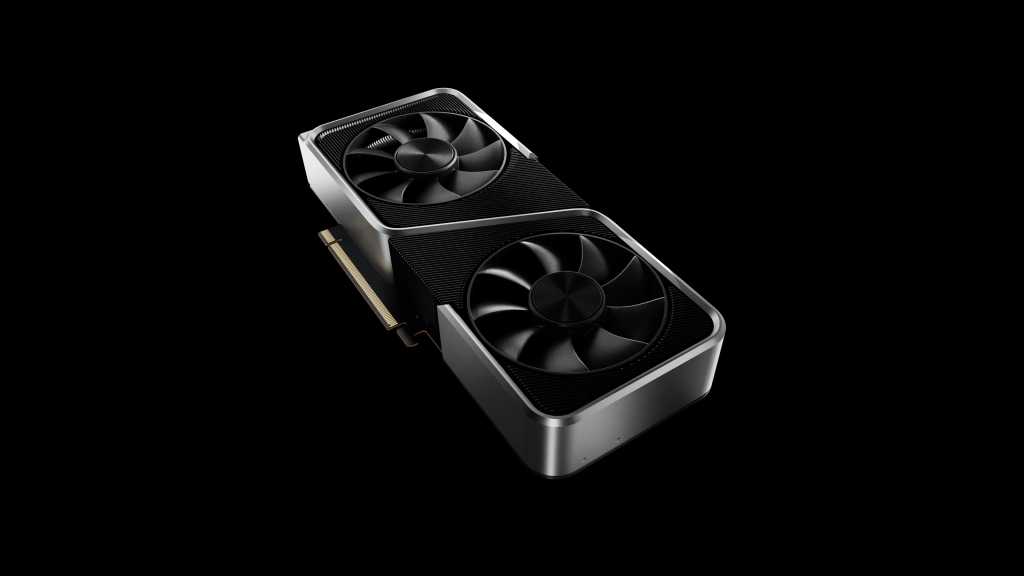 Nvidia took to the virtual stage at CES 2021 to announce not only the company’s line of new RTX 30 Series cards for laptops, but also the much-rumoured entry-level graphics card in the new desktop collection, the Nvidia RTX 3060.

Positioned as an ideal upgrade for those running the older GTX 1060, Nvidia claims that it’s ideal for 1080p gamers targeting 60fps gameplay with high-quality textures and, of course, ray-tracing technology, and after a long wait, it’s finally available to buy.

With a claimed £299/$329 price tag, it’s certainly an intriguing option for the budget-focused among us. However, with a serious shortage in GPU components generally, the entry-level GPU is anything but – and it’s selling out quickly.

With all that in mind, here’s where you can buy the RTX 3060 in the UK right now – while stocks last, anyway.

Like with most RTX 30 Series card releases, retailers aren’t offering pre-orders of the RTX 3060, likely in a bid to stop scalpers sucking up all the available stock and selling it on at increased cost. It’s a huge issue in the GPU market at the moment, with gamers now having to compete with scalpers as well as cryptominers on new GPUs, and that usually means stock is gone within seconds of it going live.

The one saving grace, at least, is that Nvidia has halved the hash rate on the RTX 3060 to move cryptominers away from the entry-level card, instead offering a mining-focused GPU later this year.

If you’re keen to get your hands on one, here’s where you can buy the Nvidia RTX 3060 in the UK while stock lasts: