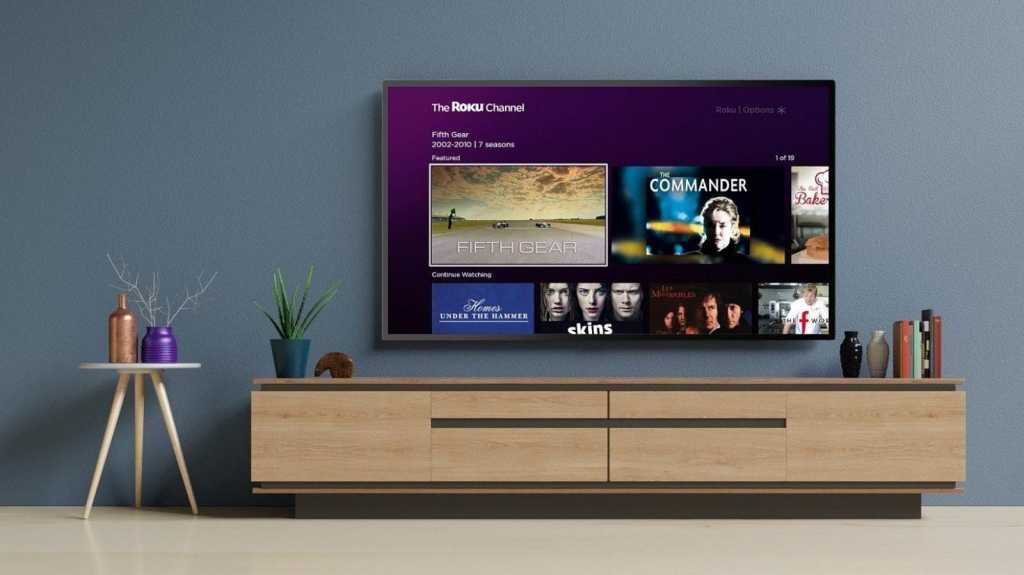 Streaming services are now very much the norm, especially in the TV and film world, and it looks like Roku might be hoping to get a slice of the pie with its own original content.

Netflix and Amazon Prime Video might be the first two services that spring to mind when it comes to streaming, and while Roku is a top-name for streaming sticks and other devices, a job listing suggests it will expand its business to compete.

The Californian company has been looking for a Lead Production Attorney to “work on its expanding slate of original content.”

Roku might have acquired the doomed Quibi library of 75 shows, offering them for free on the ad-supported Roku channel but the job listing is a clear indication that the firm plans to attempt to do what Quibi failed in.

However, it’s unlikely that Roku will target mobile users and is more likely to offer a paid-for subscription service available via its range of streaming products – if it doesn’t add it to the Roku Channel.

As well as Netflix and Amazon, Roku will have other big names to compete with including Apple and Disney+. The latter has seen a meteoric rise in subscribers and is not far away from 100 million despite a looming price hike ( which you can avoid).

It could be a while before we see any Roku content launch, though, as the job listing suggests the project is in the early stages. It could also be limited to the US rather than being available in other markets, too.

We’ll have to wait and see but you will at least have Star on Disney+ to keep you entertained from next week.