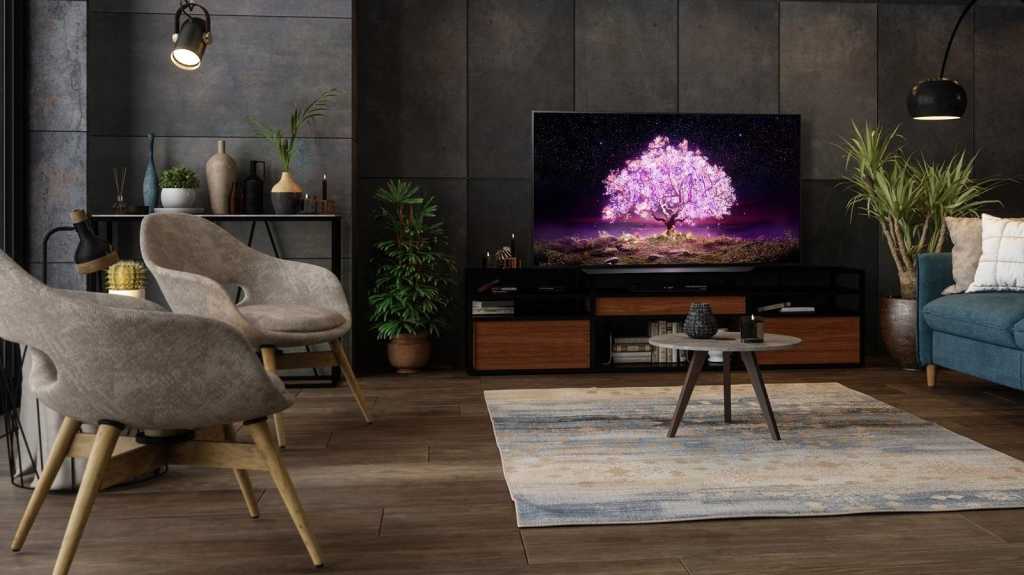 LG has announced the rollout of its 2021 TV range will being this quarter, but we still don’t know exactly how much the sets will cost in the UK or the US. However, European prices are available for most models.

First unveiled at CES in January last month, LG has now confirmed some models from the latest range – featuring QNED Mini-LED models – will start to arrive by the end of March. OLED models will be joined by LCD but which retailers will stock which is yet to be seen.

Here’s a summary of the starting prices for each range:

LG said in a press release “Select TV series, models and sizes will begin rolling out to participating retailers in the first quarter continuing throughout the year with specific dates and lineups announced locally.”

We’re yet to hear from the likes of Samsung and Sony on availability of their 2021 TV ranges, but it looks like LG will be first to the shops. The Korean tech giant will certainly beat Panasonic and Philips with arrival from those brands set for summer.

LG’s 2021 range consists of the high-end G1 featuring an OLED Evo panel which the firm says is the brightest yet. The C1 comes in sizes from 48- to 83in and the B1 and A1 models will be budget-friendly, although LG saying ‘affordable’ doesn’t give away just how cheap they will be.

A new image of the A1 shows a pretty awkward stand with the feet very close to the edges meaning you’ll need a wide piece of furniture to hold the TV. 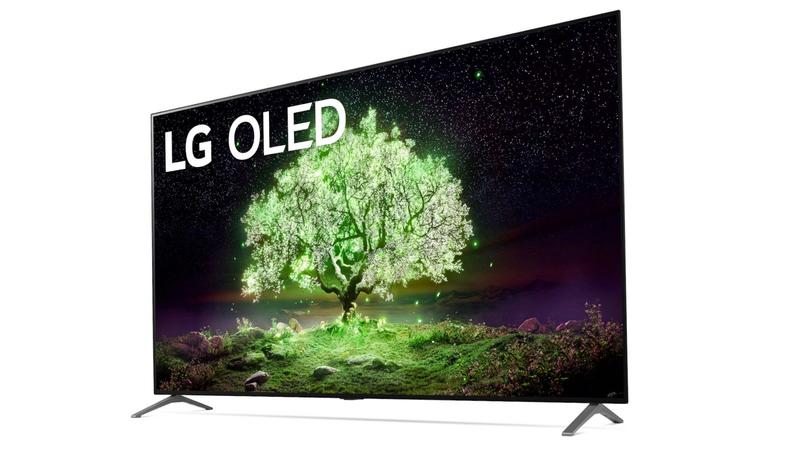 Much of LG’s new range will be powered by the new α9 Gen 4 AI processor “boosts upscaling performance” and “further optimizes visual output, making precise adjustments in accordance with the amount of light in each scene,”

Gamers will be delighted to hear that all 2021 TVs from LG have HDMI 2.1 with enhanced audio return channel (eARC) and automatic low latency mode (ALLM). Version 2.1 of HDMI is the standard needed to unlock 120Hz refresh rate when playing consoles like the PS5 and Xbox Series X.

The QNED range comes in 8K and 4K resolutions and introduces Mini-LED technology to LCD panels to improve picture quality. With up to 30,000 LEDs and 2,500 dimming zones you can expect “deeper blacks, more vibrant, accurate colors and greater contrast than conventional LCD televisions.”

These could be the sweet spot of the range in terms of value for money but we’ll have to wait for the QNED prices. Check out our round-up of the best smart TVs and the best budget TVs.