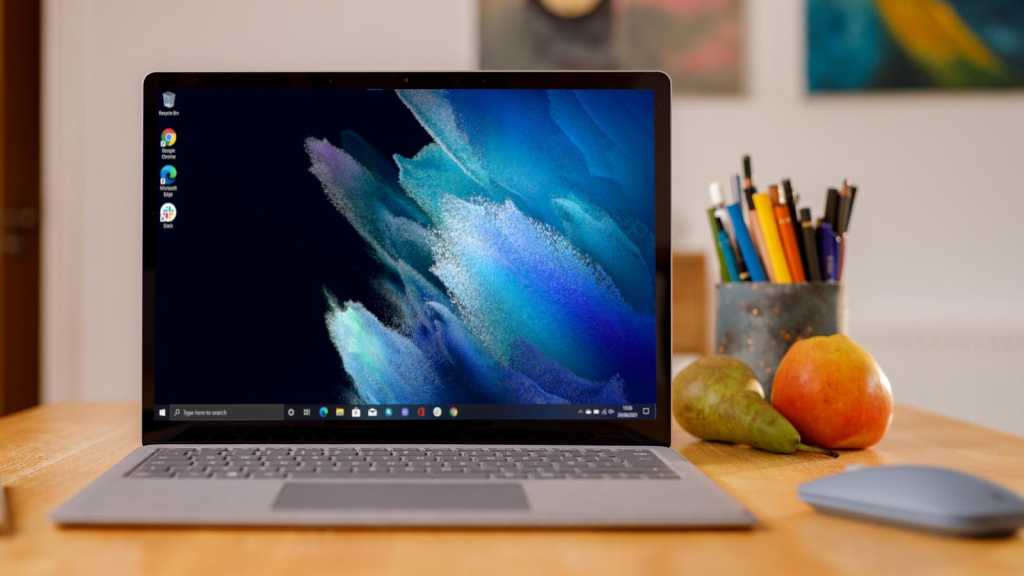 Windows 10 has undergone plenty of changes in the six years since first launching, but the core look and feel has remained the same. Whether you’re picking up a brand new device or one that hasn’t been updated for a few years, the experience is largely the same.

This was widely expected to change in 2021, with the big ‘Sun Valley’ update bringing wholesale changes. Many of these features arrived, but in a brand-new version – Windows 11.

It’s a free upgrade, too, making the prospect of Windows 10’s 21H2 update far less exciting. It’s officially live now for all users, but there are only three minor changes to talk about – that’s the same as the May 21H1 update from earlier in the year.

Ahead of schedule, Microsoft confirmed the existence of the 21H2 update in a blog post on 15 July. The Dev Channel was then used for testing purposes, before an official release in November 2021.

The update was rolled out gradually to manage demand, but it should now be available on all Windows 10 devices.

Will my Windows PC get the 21H2 update?

Almost certainly, yes. If your PC is able to download the 21H1 update, there’s no reason it won’t get version 21H2. Microsoft may have updated the hardware requirements for Windows 11, but there’s nothing to worry about when it comes to Windows 10.

How long will Windows 10 21H2 be supported for?

As is usually the case with Windows 10 feature updates, Microsoft has revealed exactly when version 21H2 will reach end of support: 13 June 2023.

That’s consistent with the rough 18 months of support usually provided. Running any version of Windows that’s not supported is a big security risk – it leaves your device vulnerable to bugs, viruses or malware that emerge. Should that happen, there’s no guarantee Microsoft will release an official fix.

Remember, Windows 10 itself will continue to be supported until October 2025. Microsoft is encouraging users to get Windows 11 now, but there’s no requirement to for a while yet.

Since October 2020, we’ve had an idea that a big Windows update was on its way. For much of 2021, this was expected to take the form of Windows 10’s 21H2 update. However, in the space of just few months, Microsoft teased, announced and released  Windows 11.

It’s the culmination of the ‘Sun Valley’ project Microsoft has been working on for much of the last year, so almost all the exciting features will be arriving in this brand-new version of Windows.

That’s not to say that Windows 10 won’t get any more attention, and Microsoft has gone ahead with the 21H2 update. It may end up being Windows 10’s last feature update though, even if the OS will continue to be officially supported until 2025.

In the same official blog post as above, Microsoft revealed only three new features of note:

These are useful features, but they’re unlikely to have a significant on how you use your Windows 10 PC day-to-day.

In the official blog post used to announce the update, Microsoft also confirmed that you’ll benefit from a fast installation process if you’re already running version 2004 (May 2020) or later.

As a subsequent blog post explains, several bugs have been fixed and there is one known issue at the time of writing, along with a suggested solution:

A How-To Geek article (based on an Insider Build from February 2021 suggested lots more features would be coming, although that was long before Windows 11 was announced. It’s not clear whether some of the following features simply weren’t considered noteworthy enough for the blog post, or if we’ll have to wait longer.

For news on Windows 10’s successor, check out our full guide to Windows 11. Predictably, its first feature update is expected to be known as version 22H2.