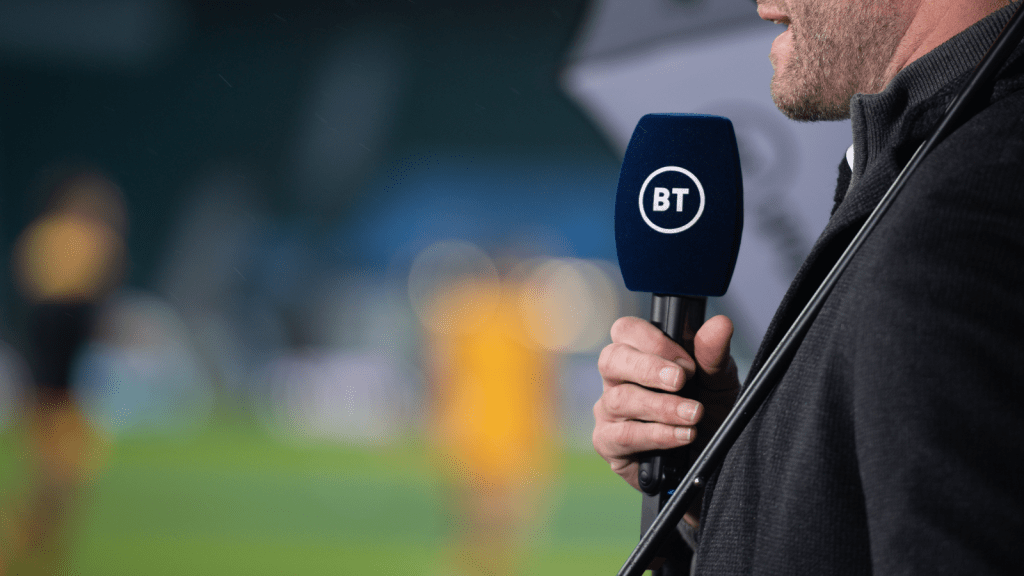 A little over a year ago – around February 2021 – Sky, which owns the Now streaming service – quietly stopped selling the Now TV streaming sticks and set top boxes. You can still buy them if you hunt around, but there’s no real point in doing so.

That’s because you can get the Now app for so many devices: Amazon Fire TV sticks and boxes, Apple TV, certain Samsung, LG, Sony and other TVs, Android phones, iPhones, iPads, PCs, Macs and even games consoles.

If you still have a Now streaming stick or box it is still possible to install the BT Sport app. Do note, though, that it is not possible to include BT Sport channels as part of a Now membership.

What devices can I watch BT Sport on?

So, unless you have a Now streaming stick or set-top box on which you can install the BT Sport app, you will have to watch BT Sport via BT’s own TV service on a YouView box or, if you’re not a BT broadband customer, you should use the dedicated BT Sport app on a supported device such as Android, iPhone, iPad, PC, Mac.

Here are more devices onto which you can install the BT Sport app:

How existing BT Sport customers can watch on Now

If you already have a BT Sport account and a Now Smart Box, Smart Stick or Smart Box 4K, then it’s very easy to enjoy the content on Now. To do so, go to the App Store on your Now TV device and search for BT Sport. Once you’ve downloaded and installed it, open the app and you should be able to log in to your BT Sport account and immediately start watching your favourite teams or players in action.

Again, note that it is unwise to buy a Now stick or box if you don’t already have one. It is better to buy an Amazon Fire TV Stick, or another device that isn’t discontinued.

How much does BT Sport cost?

A monthly pass for BT Sport cost £25. That is a completely standalone subscription which doesn’t require you to have BT broadband, BT TV or any other BT service.

You can buy your pass or look at the various subscription offers on BT’s website.

If you want 4K, HDR and Dolby Atmos sound then you’ll need the BT Sport Ultimate bolt-on which is an extra £5 per month.

Here’s just some of the content currently available on BT Sport.