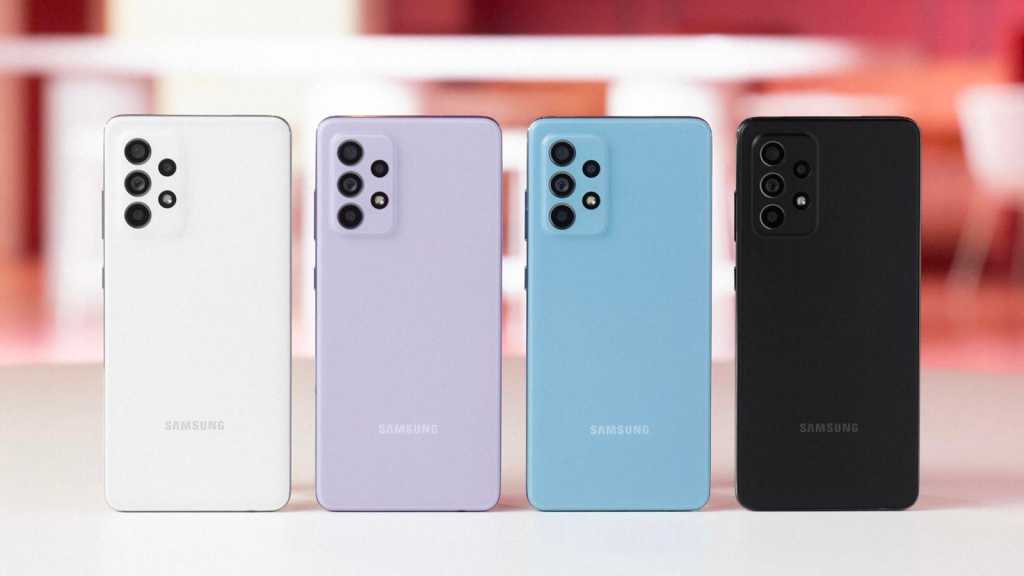 For those following along, there have been a bevvy of leaks in the lead-up to the Galaxy A52’s launch, but Samsung has finally made the phone official, along with its 5G-capable sibling.

While the Galaxy S20 may have been one of the highest-profile releases of last year, it was the more modest mid-range Galaxy A51 that proved to be one of 2020’s most popular smartphones (as reported by Omdia), beaten only by the iPhone 11 – which had a few months head start – having technically launched at the tail end of 2019.

It’s this fact that makes the A52 (and A52 5G) such a significant device, and it begs the question, can Samsung ensure lightning strikes twice?

How much does the Samsung Galaxy A52 cost?

The original Galaxy A51 launched at £329 at the start of last year, while the 5G version cost £100 more, coming in at £429 – the same price hike found between the 4G and 5G variants of last year’s Galaxy S20 flagship too.

It turns out WinFuture was right on the money with its leaked European pricing, with the 4G version of the A52 now confirmed to be coming in at €349, while the A52 5G starts at €429.

When does the Samsung Galaxy A52 launch?

The Galaxy A52 was expected to be the lead announcement at Samsung’s Galaxy Awesome Unpacked event, which took place on 17 March (which it was), what wasn’t expected was a same-day release, with all three devices (the A52, A52 5G and A72) all releasing on the same day.

Last year saw a gap of a few months between the release of the 4G and 5G versions of the A51, so it’s great that users benefit from more choice from the offset, at least in markets where both versions of the A52 are available.

What features does the Samsung Galaxy A52 have?

Everything from design, hardware and colourways surrounding the A52 leaked ahead of release but at least now we have official confirmation of what this device line brings to the table.

The main differences between the A52 and A52 5G come down to their chipsets and displays. Both feature a 6.5in Full HD+ AMOLED panel but the 90Hz high refresh rate viewing on the standard A52 4G gets bumped up to 120Hz on the A52 5G.

Both are driven by marginally different chipsets too, with the Snapdragon 720G moving up to the 750G 5G when moving between the two models.

Beyond this, the spec sheet appears identical across these devices:

While the A52 line benefits from some premium features trickling down from the company’s pricier handsets – like 4K Video Snap and Music Share, it also debuts an exclusive new camera mode in Fun Mode. Built in partnership with Snapchat, this mode within the A52’s native camera app lets you dress your shots with fun AR filters and effects.