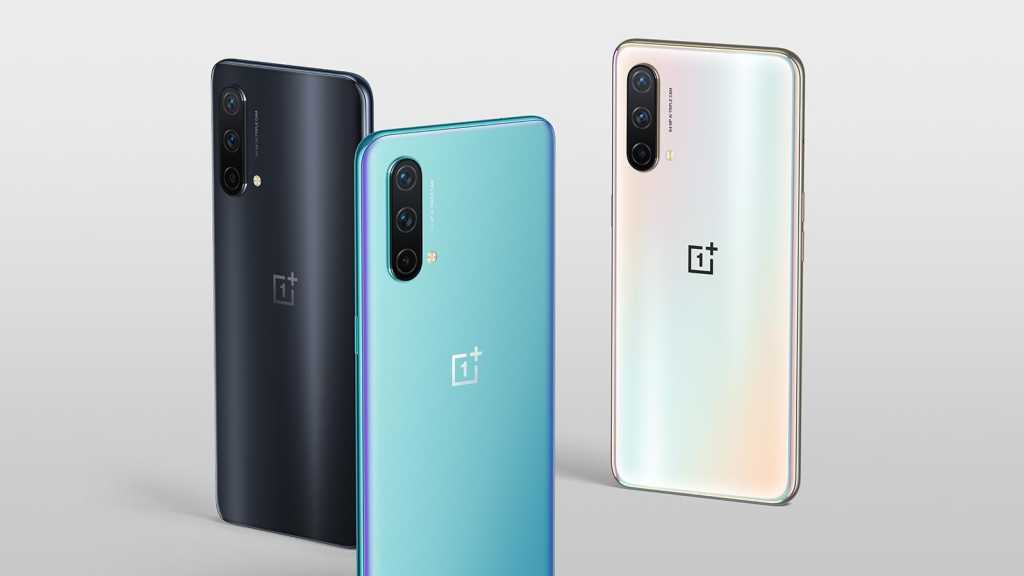 The OnePlus Nord was a bombastic return to the mid-range market for OnePlus in mid-2020, and now OnePlus has followed it up with a cheaper, stripped back version of the phone in the Nord CE 5G.

The original Nord proved to be a formidable mid-range offering from OnePlus, cementing itself as our ‘ Mid-range Phone of the Year‘ by 2020’s end. The company then proceeded to expand on the line to appeal to a broader range of consumers and enter into new markets; with the more affordable Nord N10 5G and the budget Nord N100.

Unlike those phones the Nord CE (which stands for Core Edition) takes the original Nord as a starting point, maintaining its core design while paring a few features back to hit an even more affordable price point.

Here’s what you need to know –  or read our Nord CE review to find out what we think of the phone.

When can I buy the OnePlus Nord CE 5G?

The Nord CE 5G was unveiled officially on 10 June, and is on sale now, though only in Europe and Asia – American fans will have to settle for the new Nord N200, or the still-rumoured Nord 2 expected later this summer. 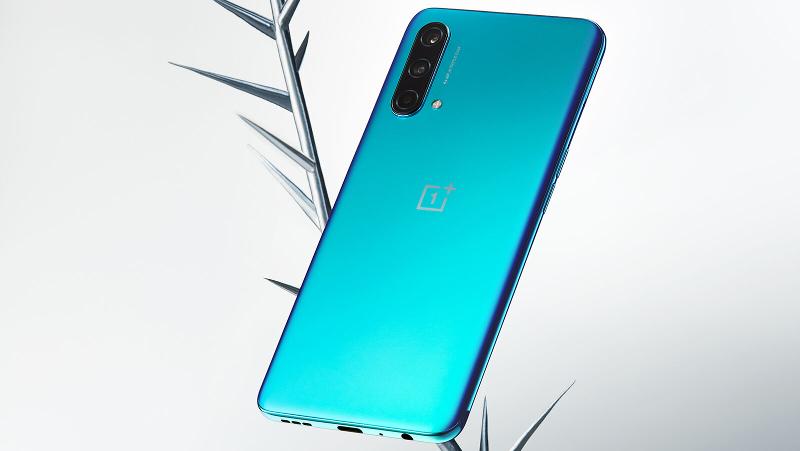 Check out our full guide on where to buy the Nord CE for more availability and offers.

How much does the OnePlus Nord CE 5G cost?

That puts the phone at the cheaper end of our mid-range phone ranking.

For comparison, the original Nord started from £379/€399 at launch, though is currently available from £329 in the UK.

What are the OnePlus Nord CE’s specs & features?

As we said earlier, the Nord CE is essentially a pared back version of the original Nord, so much of what it offers is similar.

The flat 6.43in 90Hz AMOLED screen is essentially the same as before, and like that phone it uses a mid-range chipset and a bare-bones rear camera. There are some key differences throughout though. 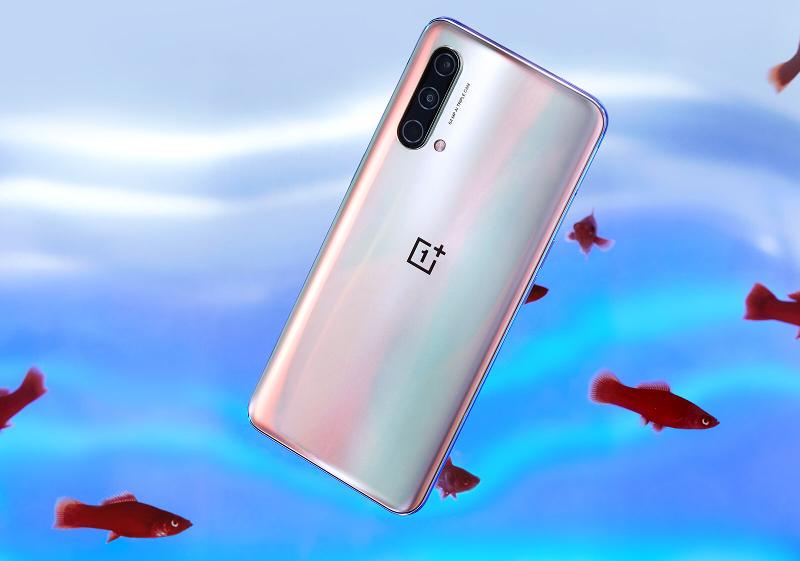 For one, the design. The Nord CE has a plastic back – as opposed to the original Nord’s glass – and doesn’t have Gorilla Glass protecting the screen either. That’s helped keep the phone light at 170g though, and slim at 7.9mm – the thinnest OnePlus phone since the 6T.

Perhaps more controversially, OnePlus has removed the Alert Slider – the simple physical toggle to turn notifications on or off, similar to what Apple includes on iPhones.

Things have changed inside too. The Snapdragon 750G chipset here is the same chip powering devices like the Samsung Galaxy A52 5G. It’s more recent than the original Nord’s Snapdragon 765G, but is a slightly slower processor nonetheless. RAM and storage options are the same at least.

The previous dual selfie camera has dropped to a single 16Mp selfie, while the rear camera has dropped from four lenses to three – though had a nominal upgrade to a 64Mp main lens, which is joined by an ultrawide and a mono lens. 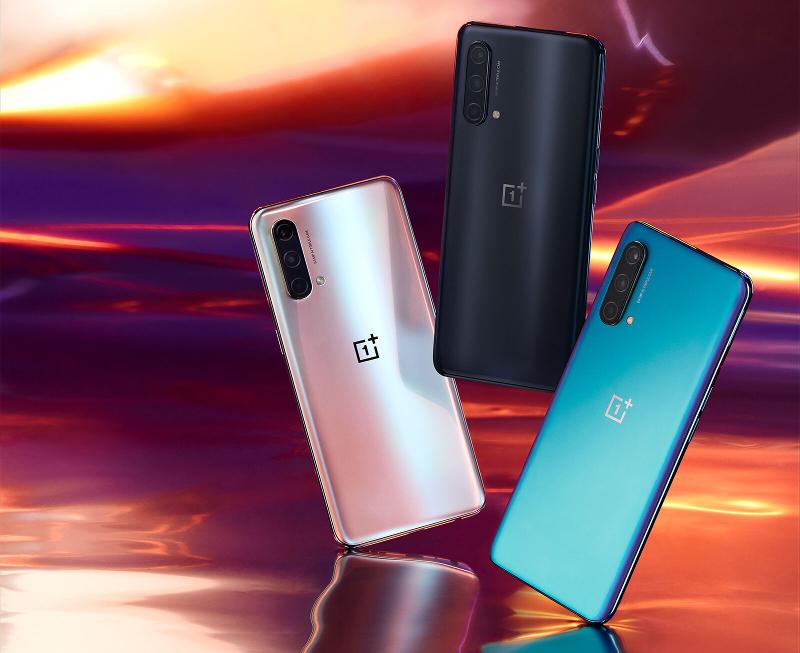 Battery is slightly larger at 4500mAh, and charging is still 30W – though it’s a slightly faster Warp Charge 30T Plus standard, capable of charging the new battery just as fast as last year’s even though it’s larger.

The CE ships with Android 11, and OnePlus promises two years of Android version updates – so up to 13 – and a further third year of security patches.

As for finishes, there are three available: Void Blue, Silver Ray, and Charcoal Ink.

For greater insight into our first impressions on what the Nord CE 5G brings to the table, check out episode 69 of our weekly podcast, Fast Charge: