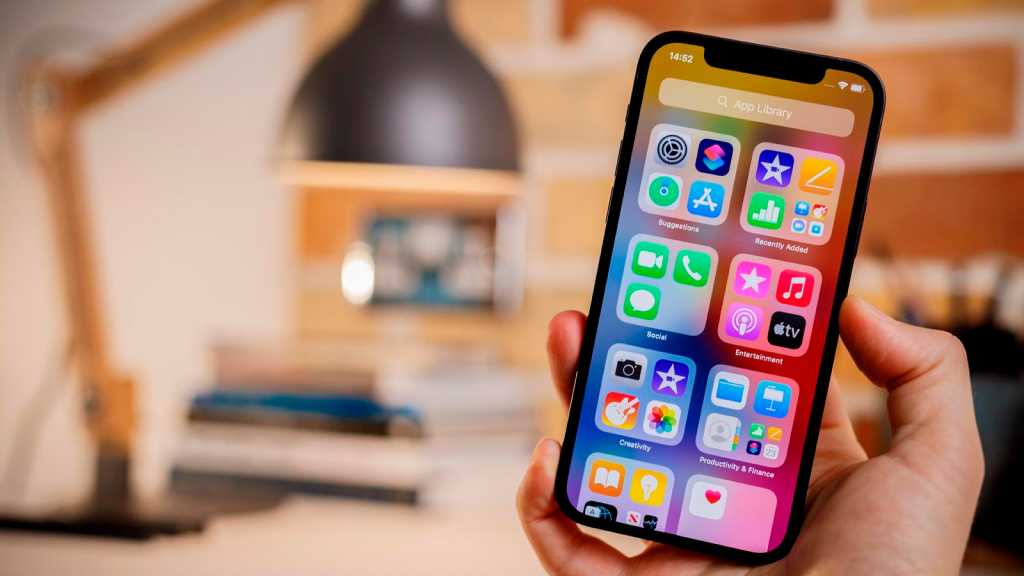 iOS 14.5 is one of Apple’s bigger ‘point’ updates, offering a range of new features and improvements to the overall iOS experience, from an improved Face ID experience to Apple Maps tweaks and new eSIM functionality too. It could also be one of the last big iOS 14 updates as Apple begins to look towards the reveal of iOS 15 later on this year.

After months of beta testing, the iOS 14.5 update is now available to download. We outline the key new features and everything else you need to know right here.

iOS 14.5 is more than a simple security patch – Apple has been hard at work on the latest update for months.

Improvements to Face ID when wearing a mask

One of the biggest and most welcome changes in iOS 14.5 is to do with Face ID and, more specifically, face masks. Face ID is a convenient bit of tech that allows you to unlock your phone and authorise purchases with nothing more than a glance, but that’s undone by the humble facemask, an issue we’ve all become more than aware of over the past year.

While the software update doesn’t make Face ID recognise your face with a mask on, it can use your Apple Watch to unlock your iPhone instead. If a mask is detected when Face ID is fired up in iOS 14.5, the iPhone will search for a connected (and crucially, unlocked) Apple Watch – if it’s in close proximity, your iPhone will unlock.

It’s not as secure as Face ID or Touch ID admittedly, which is why Apple still needs a passcode input for authorising payments after a failed Face ID scan, but it’ll at least make unlocking your iPhone while wearing a mask a more seamless experience.

You can also lock your iPhone via the Apple Watch, just on the off chance somebody tries to unlock your iPhone when you’re nearby. We cover the changes to Face ID coming in iOS 14.5 in more detail separately if you want to find out more.

iOS 14 introduced the ability to change your default browser and mail apps, and while that may not sound like a big deal to Android users, it’s the first time that Apple has let consumers change a default app on the iPhone. The change allowed users to change from Safari to Chrome, and Mail to Newton or any other supported client they use, but there was still one big omission: the music app.

Apple’s Music app has been the default music player on the iPhone for years, despite popularity from rival streaming services like Spotify, Deezer and Amazon Prime Music. It’s fine if you subscribe to Apple’s music streaming service, but if you use a third-party app it’s a bit of a pain – especially when links to any media and music requests via Siri will take you to the Music app instead of the streaming app you actually subscribe to. 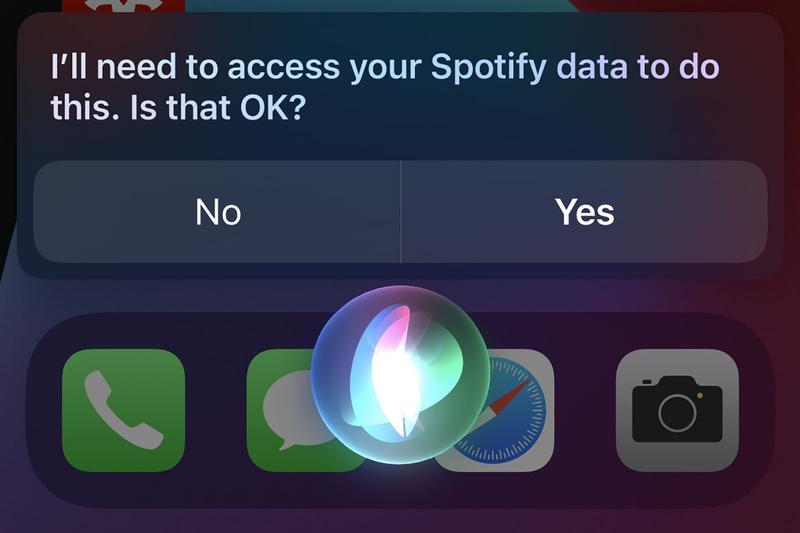 Well, that’s changing in iOS 14.5, with some users reporting the ability to change the default music app to Spotify or any other music streaming app installed on their iPhones when asking Siri to control music playback.

As first noticed by MacRumors, it seems Apple is looking to compete more directly with popular crowdsourced mapping service Waze with the release of iOS 14.5, introducing its own way to report hazards and incidents within the Apple Maps app. Apple introduces you to the feature the first time you use Apple Maps for navigation post-update, explaining that you can now report accidents and hazards you see along the way.

Right now, there are three types of incident that you can report as part of the service – Accident, Hazard and Speed Check – and the menu to report is brought up by a swipe from the bottom of the display.

Of course, that’s not ideal when driving, so Apple has also integrated Siri support – simply say “Hey Siri there’s an accident” to send a report hands-free. It has also been noted that the functionality plays well with CarPlay when powered by an iOS 14.5 iPhone. 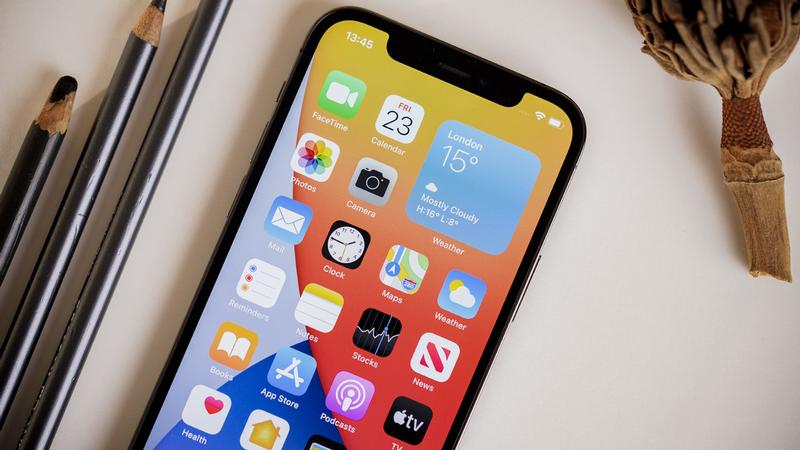 It’s a welcome feature for those that like the crowdsourced information that Waze provides, but MacRumors notes that it seems like it might be limited to those in the US in a test capacity, and it’s unclear whether it’s available in other countries at this stage.

Until now it has been limited to the older DualShock 4 and Xbox Wireless controller, but that’s no longer the case with iOS 14.5, allowing you to use the improved DualSense controllers to play PS5 titles from your iPhone or iPad via Sony’s Remote Play app, and the same goes for Microsoft’s Xbox Remote Play service too.

Equally as exciting, Apple is adding the ability to remap the buttons of any supported controller via the Settings app.

It has also been reported that iOS 14.5 will introduce Dual-SIM 5G support, allowing users to connect to faster 5G networks both using the physical SIM and digital eSIM on supported models. It has been available to users in China since the release of the iPhone 12 series, but it’s the first time the rest of the world will get access to the upgraded eSIM connectivity. 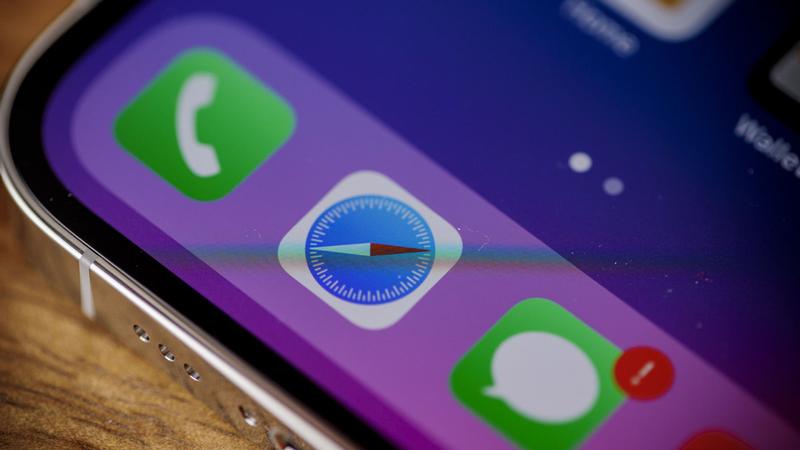 Yes, you read that right, iOS 14.5 brings with it a tonne of new emoji – 217, to be exact. First noticed in iOS 14.5 beta 2, the updated emoji collection boasts new smileys, hearts, women with beards and much more, but it also signals the removal of a few older emoji.

Specifically, Apple is removing the blood drops from the syringe emoji to better represent an injection. The generic headphone emoji has been shown the door too, replaced instead by an AirPods Max emoji. 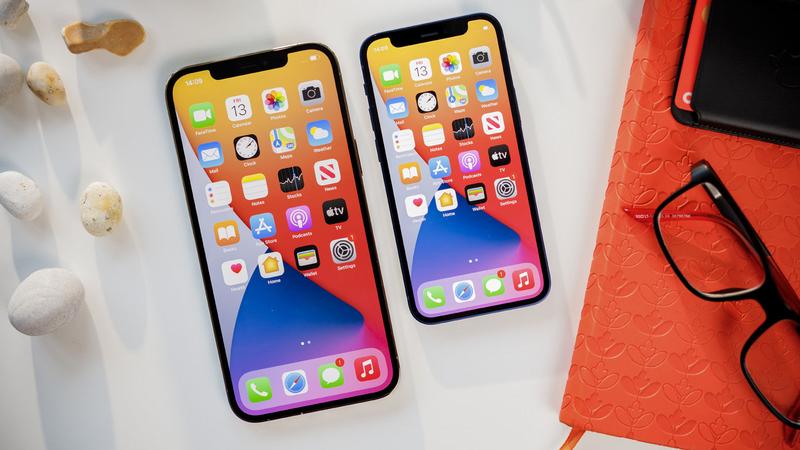