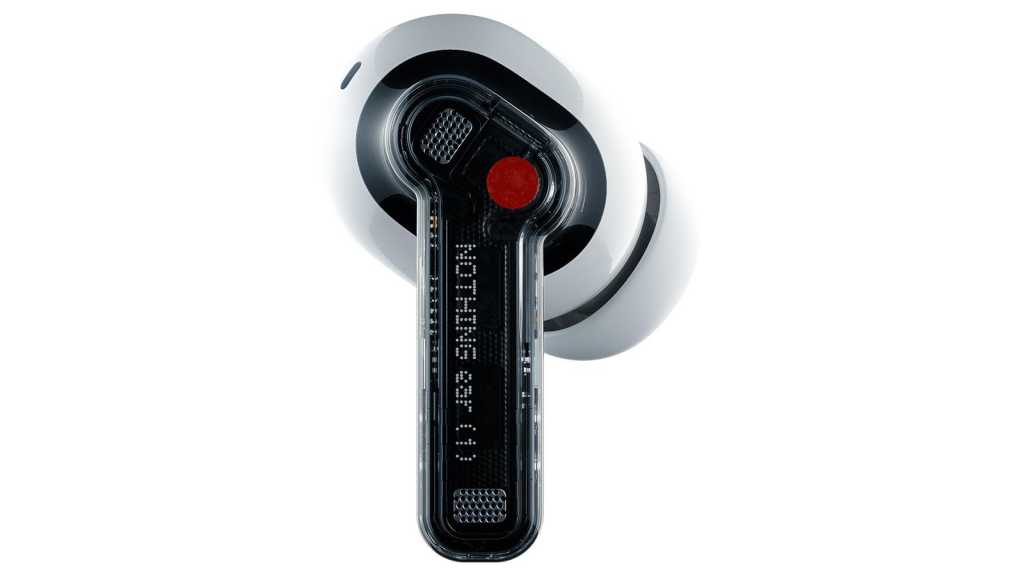 After a short delay, Nothing has unveiled its Ear 1 true wireless earbuds, hoping to take the crowded market by storm undercutting the big names like Apple, Sony and Bose while offering premium features like active noise cancelling (ANC).

While many things about the buds were drip-fed in the lead up to the Sound of Change launch event, we now have all the information you need including a proper look at the earbuds themselves as the design was kept a close secret.

When is the Nothing Ear 1 release date?

After the initial release date of 31 July and multiple limited drops, the Ear 1 headphones are now (as of 17 August) on general sale globally in 45 countries including the UK, USA and Canada via the official store and ‘select retailers’ including Selfridges.

In India, they are available via Flipkart. 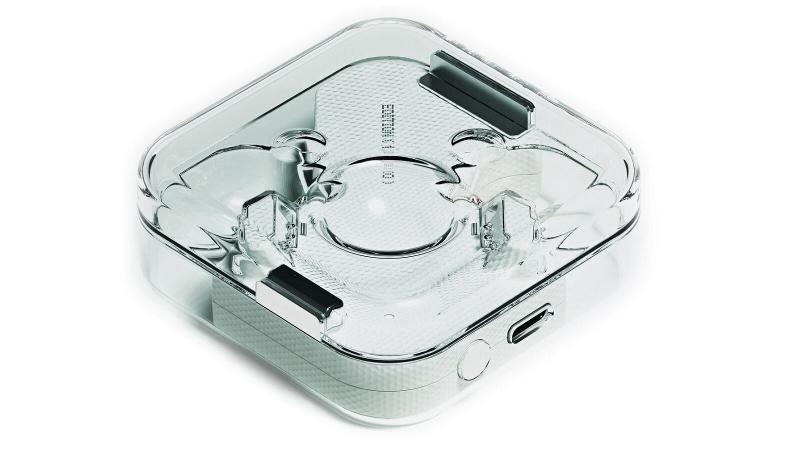 How much do the Nothing Ear 1 cost?

Nothing already confirmed the cost of the Ear 1 a while ago and they cost £99/US$99/€99 Euro putting them in our budget category.

However, in India, they will be a lot cheaper as the price will be ₹5,999 which convert to US$80 or £58. In a video with Technical Guruji, Nothing’s VP and general manager, Manu Sharma, said it’s so it can target a larger customer base in the Asian country.

It means they are a lot cheaper than the earbuds from big names like Apple, Sony and Bose but Pei will have to compete with his former company, with the OnePlus Buds Z. 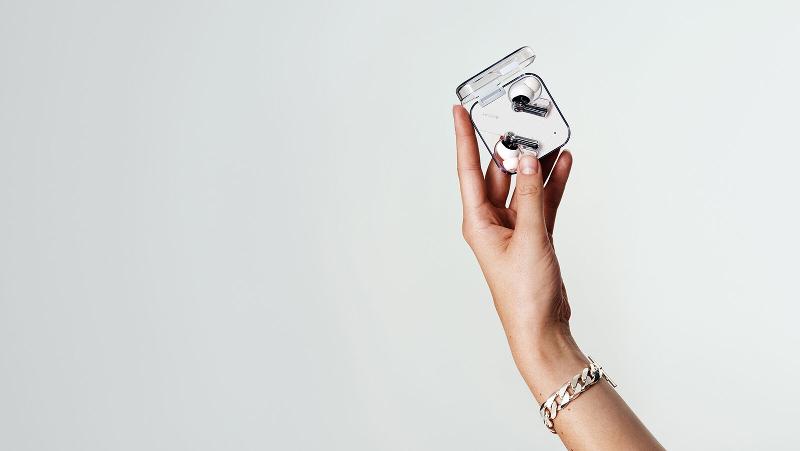 We discussed the Nothing Ear 1 headphones on our live podcast, Fast Charge episode 76, so check out what some of the team think by watching it back.

What are the Nothing Ear 1 specs?

We knew quite a few things about the Ear 1 specs and features already, including noise cancelling and long battery life, but know there’s nothing left to hide now.

It’s the design we’ve all been waiting to see and by the firm’s own words, the Ear 1 are “iconic” with a “stripped down aesthetic”. As expected, the buds also feature a partly transparent design like the case.

The buds themselves have a bud and stem design in one but are just 4.7g each and include pressure-relieving vents. They come with three sizes of liquid silicone tips. 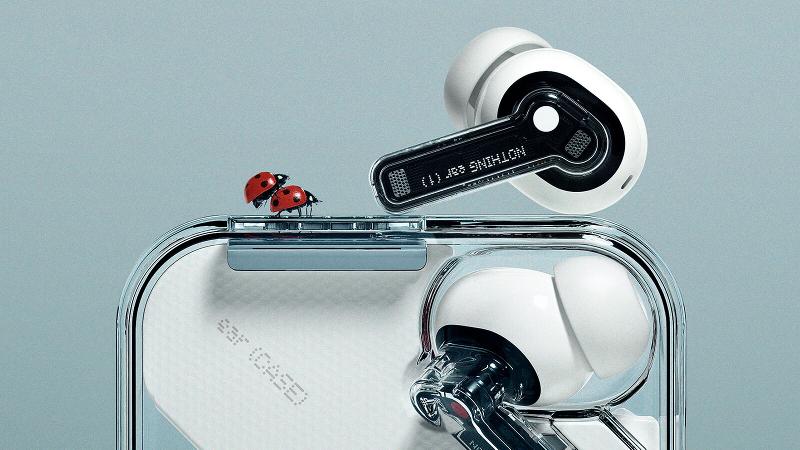 For ANC, Nothing says the ‘state-of-the-art noise cancellation’ utilises three high definition mics and offers various modes depending on the situation you’re in. Light and Maximum are self-explanatory, while Transparency allows sound in from around you when needed.

In terms of sonics, the Ear 1 buds have 11.6mm drivers and Bluetooth 5.2 connectivity. The firm says “The audiophiles at Teenage Engineering painstakingly dialled in the software and hardware for balanced bass, mid, and treble performance.

There’s also a different kind of power on offer with up to 34 hours of total battery life. The Ear 1 can last up to 5.7 hours on their own and the case features ultra-fast charging so a 10-minute charge will give you up to 8 hours of life. The 570mAh case supports Qi wireless charging alongside USB-C.

Other specs and features include in-ear detection, fair pairing with Android phones and sweat and splash resistance (IPX4). The ear (1) app on Android or iOS allows users to manage things like Gesture Control and Find My Earbud. 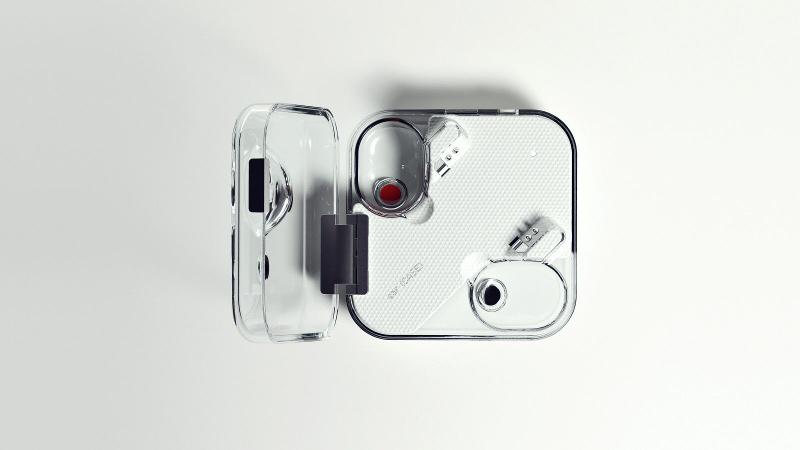 What other Nothing products will there be?

A focus on audio seems to be likely as Nothing announced on Twitter a founding partnership with Teenage Engineering, which will handle the design of products.

“Over the past months, their unique craftsmanship and thorough experience in industrial design have been instrumental in shaping Nothing’s design identity,” said Nothing.

Stockholm-based Teenage Engineering has worked on various audio products in the past including headphones (M-1 shown below), portable stereos, instant cameras, synthesizers and more. 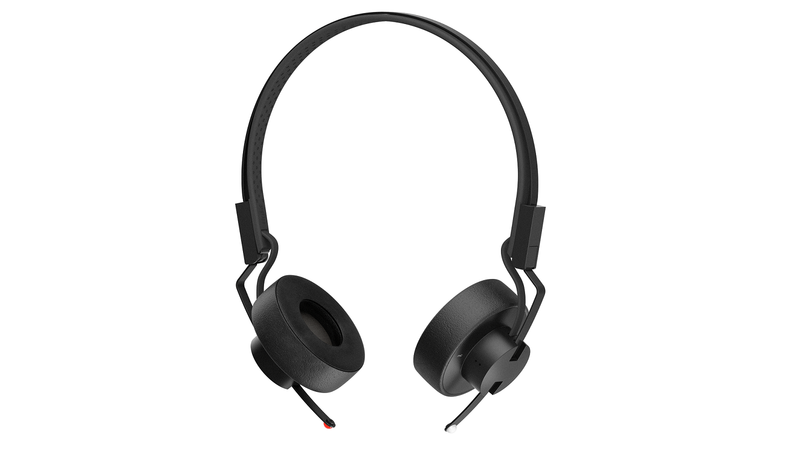 Although Nothing has kicked things off with wireless earbuds, it’s not a dedicated audio company. Pei is experienced in the phone market from his years at OnePlus and mobile could well be on the cards but he’s keeping his cards close to his chest for now.

The firm does own the logos and trademarks for Essential Products which is a good sign for a phone.

“We’re building an ecosystem of smart devices,” Pei said. “We’ll start with simpler products, wireless earbuds. We’re going to have multiple products throughout the year, not just audio products, and eventually, we want to build it so these devices talk to each other.”

A range of ‘smart devices’ could mean almost anything these days but it’s a plan that GV finds ‘compelling’, at least.

“We have high confidence that with Carl’s global mindset, the Nothing team will have a meaningful impact on the market for consumer technology,” said Tom Hulme, General Partner at GV.

In the Ear 1 announcement Pei said “you [can] guess what the sequel will be called.” so we will at least see Ear 2 headphones.