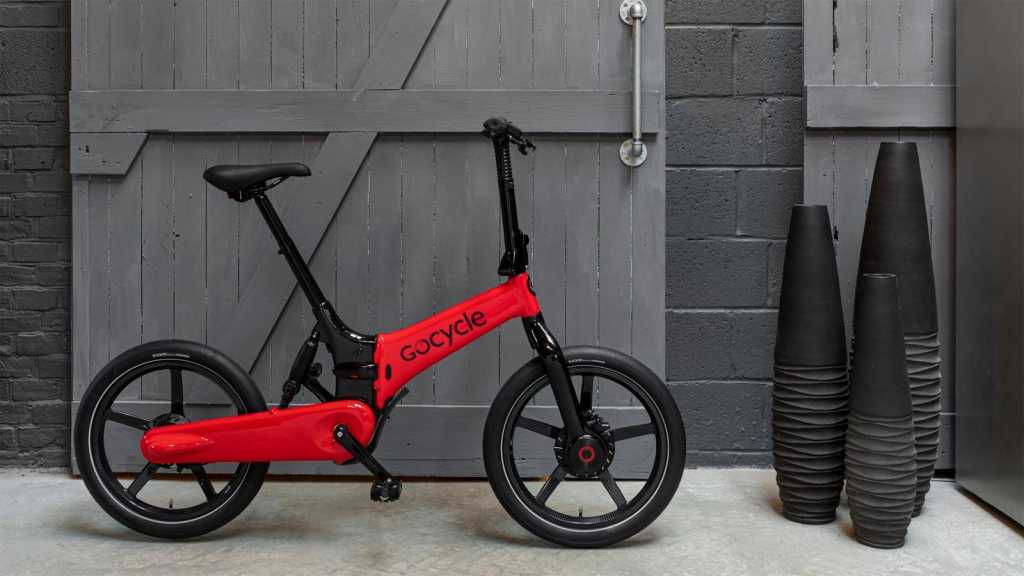 Having teased an image of its upcoming G4 at the start of February, the British e-bike manufacturer Gocycle has announced the full details of the new models.

They’re the fourth-generation of its ‘fast-folding’ bike, which has been developed over several years and although to the casual observer the design looks the same, there’s a raft of upgrades and changes which the firm says makes it a completely different bike and far better to ride.

Some of the main changes include: 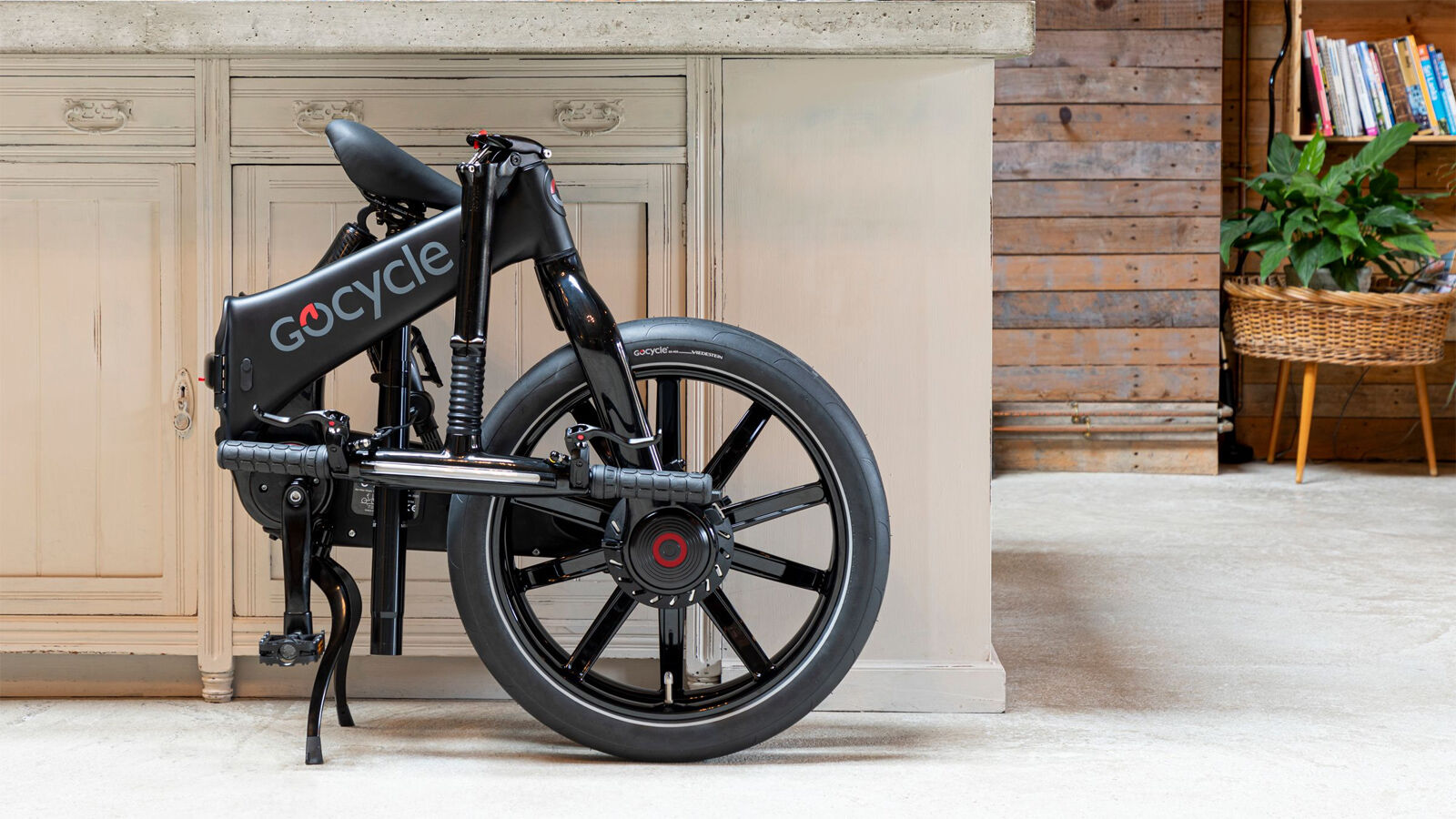 You can pre-order a G4, G4i or G4i+ immediately from Gocycle’s website.

Those first orders will be delivered in 4-6 weeks from the time of ordering, with demo models available to test ride later in April / early May.

How much will the Gocycle G4 cost?

Sadly, prices aren’t dropping. They’re actually rising, and the base model now starts from £3,399 rather than the £3,199 teased back in February.

The reason for the increases is mainly down to the higher cost of raw materials, but also the manufacturing process.

In particular, Gocycle told us that the original plan was not to use the all-new lightweight carbon mid-frame on the entry-level G4, but a supply issue meant a last-minute component change and the decision to use the lighter carbon piece on all three bikes. 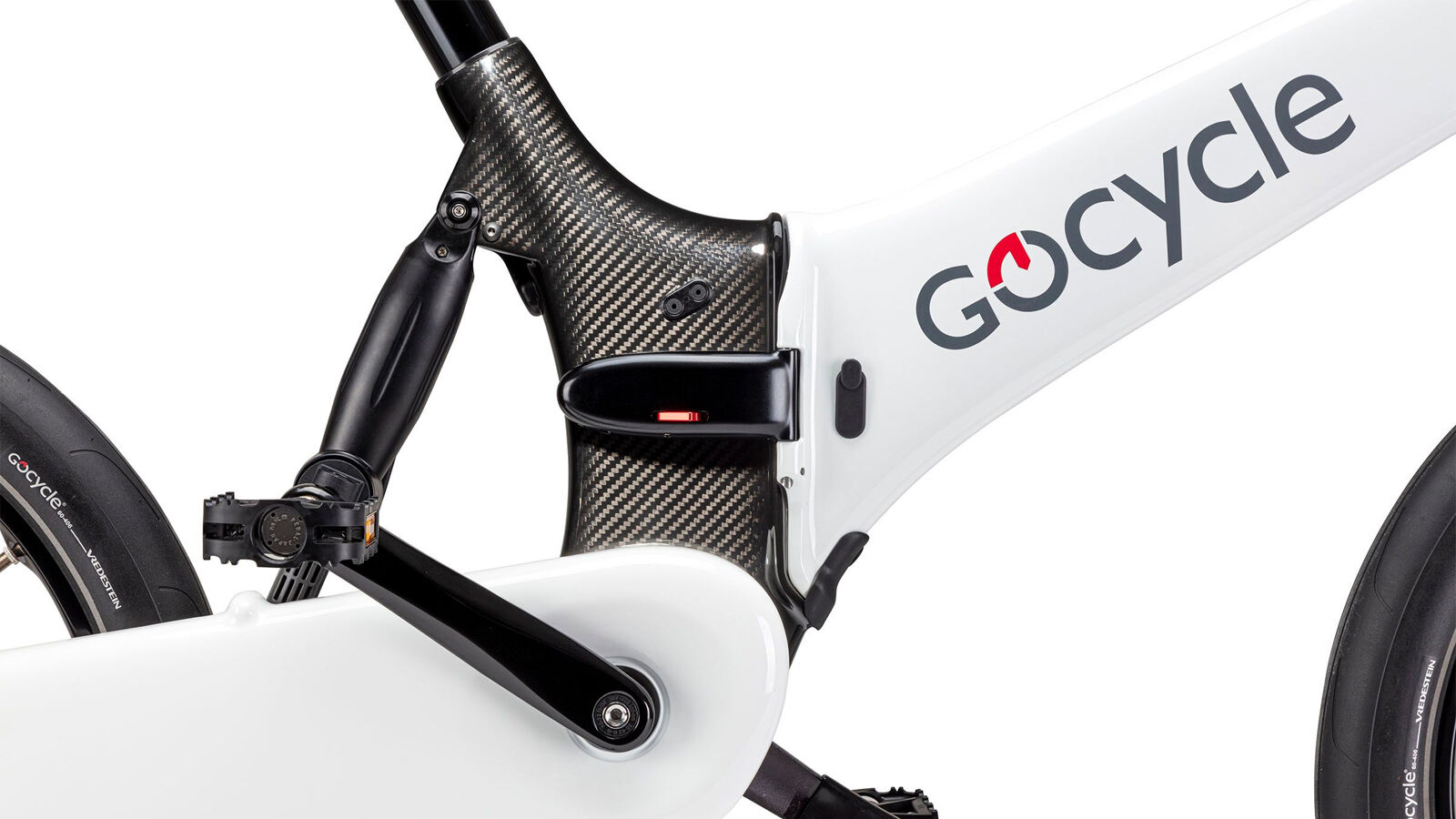 What are the Gocycle G4 specs?

Range remains the same, but you’re getting a more powerful motor (that’s said to be quieter) and faster charging times. One difference the extra torque makes is that there’s now assistance to start from a standstill, something that’s particularly useful on hills.

The G4i and G4i+ have improved predictive electronic gear shifting, and an LED dash that provides more information than the G4’s, including speed. They also have DRLs, which the G4 lacks. The main difference between the G4i and G4i+ is carbon wheels instead of magnesium. Plus, it’s the only model available in red and gloss black.

The G4 comes in white, matt black and blue, while the G4i offers the same choice except for gunmetal grey instead of blue. 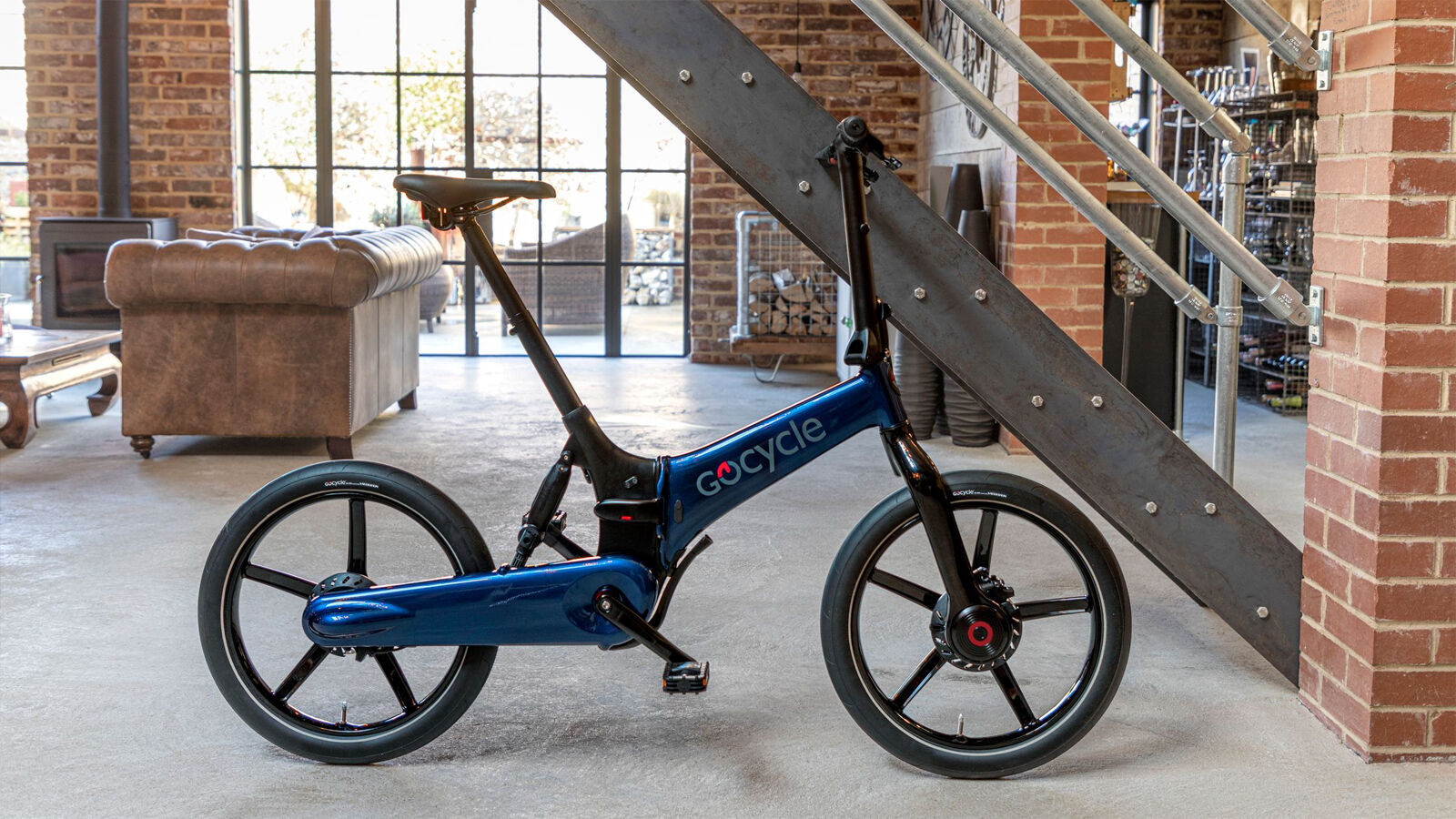 Just like previous models, the bikes fold in 10 seconds flat and can be wheeled along when folded. Changing a tyre or fixing a puncture is easy thanks to the single-sided forks.

Tyres are now wider and provide better grip (thanks to the addition of silica in the compound) and better comfort. 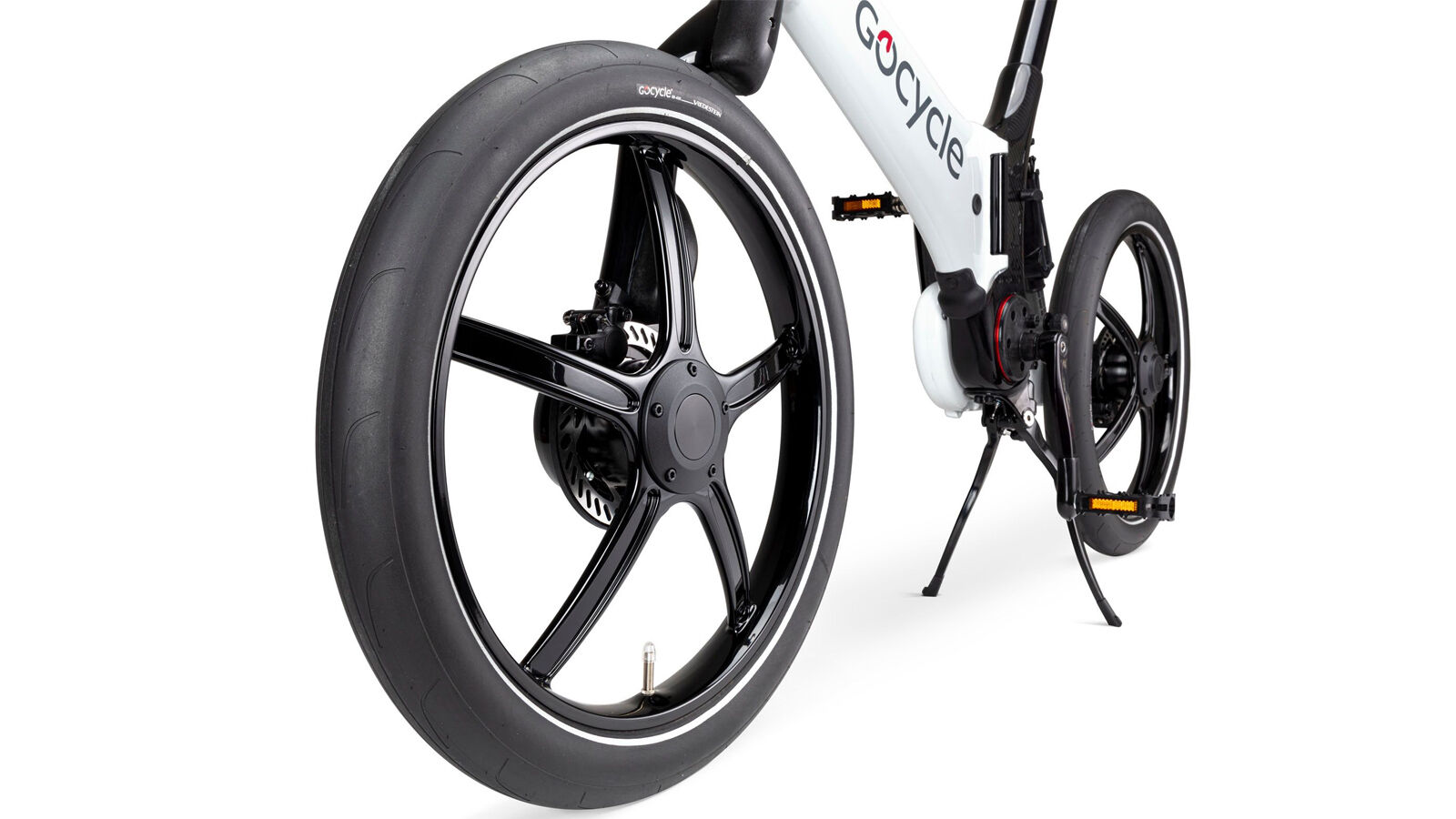 The company says it left no stone unturned in its quest to make the G4 lighter and better, including details such as the single titanium pin in the frame’s hinge which keeps it “perfectly aligned” and lighter brake discs, despite a larger front disc for better stopping power and control.

You can see the full specifications on Gocycle’s website.