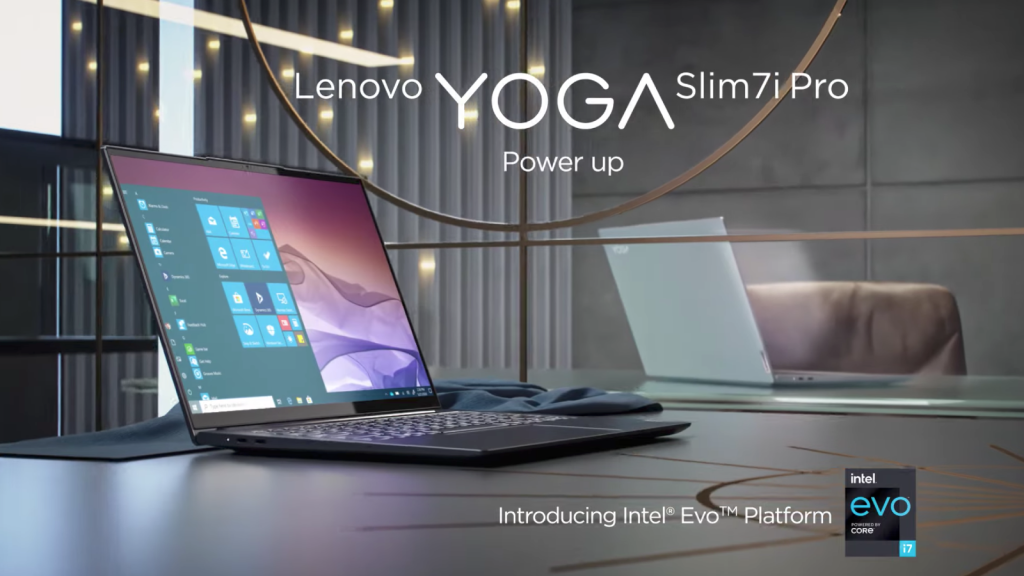 It’s hard to believe that the first smartphone with a high refresh rate display was released as recently as November 2017. The original Razer Phone‘s 120Hz screen was primarily aimed at gamers, but the technology has rapidly spread to countless consumer-focused devices. With the exception of Apple’s iPhone, you’d now be hard-pressed to find a flagship with a 60Hz display, while handsets as cheap as the £199 Poco X3 have a 120Hz panel.

Logic suggests that laptops will be the next major form factor to embrace high refresh rates. Again, gaming devices have been the early adopters here, sporting displays all the way up to 300Hz. It feels like only a matter of time before this filters its way to everyday consumer devices.

However, we might have to be patient. The coronavirus pandemic has sent demand for laptops skyrocketing, and even now the education sector is reporting shortages of suitable devices for homeschooling. With that in mind, it’s no surprise to see manufacturers prioritise solid performance and a portable design over these sorts of embellishments.

At CES 2021, Lenovo launched one of what is only a handful of consumer-focused high refresh rate laptops to make it to market. The Yoga Slim 7i Pro has a 90Hz display, Intel 11th-gen chips and the option for a discrete Nvidia GPU, but a price to match – it’s likely to cost in excess of £1000.

Aside from customer demand, the other big factor is price. Put simply, it still costs a lot more to include a high refresh rate display over one at 60Hz. That’s why the Asus ROG Zephyrus G14 and Acer Predator Helios 300 start at £1,099 and £1,299 respectively.

Traditionally, high refresh rate laptops have had a tendency to reduce colour accuracy and contrast in the display. That may have left some manufacturers reluctant to embrace the technology, but the strength of the Razer Blade Stealth screen has shown that you don’t necessarily need to make these sacrifices.

As with its phones, Apple looks to have taken a different approach. The new M1 chip on its MacBook laptops (such as the new Air) delivers big improvements to performance and power efficiency, two areas that are likely to be more noticeable day-to-day. The company hasn’t shunned the technology completely – it is on the iPad Pro, after all – so don’t rule out high refresh rate Apple laptops in the near future.

Aside from processing power, the display is one of the most common ways to distinguish a premium laptop from its more affordable siblings. The dearth of high refresh rate consumer laptops mean you’ll likely be choosing between this and an OLED screen.

Both are ‘nice to have’ rather than a necessity on an everyday laptop for productivity, but that changes if you’d also like to use it for consuming content or gaming. The rich colours and deep blacks of an OLED will provide noticeable gains when watching movies or TV shows, but gamers will appreciate the extra smoothness a high refresh rate display offers.

Should high refresh rate laptops become the norm, it looks like Samsung is ahead of the game. As Business Wire reported, in January 2021 the Korean company began mass-producing 90Hz laptop screens, ahead of a presumed rollout to devices in the relatively near future.

This will likely begin with Samsung’s own hardware, like the next Galaxy Book Flex or Galaxy Book Ion, but we’d still expect to see more laptops adopt the technology in the near future.

High refresh rate consumer laptops might not be widely available just yet, but it feels like only a matter of time before they become the new industry standard.

Until that’s a reality, you’ll probably have to be content with 60Hz. For the pick of the market right now, check out our best laptop chart. If you really want to buy a high refresh rate laptop, many of the options in our best gaming laptop chart support 120Hz or more.

You may have decided on the refresh rate of your device, but have you considered the future for upgradeable laptops?