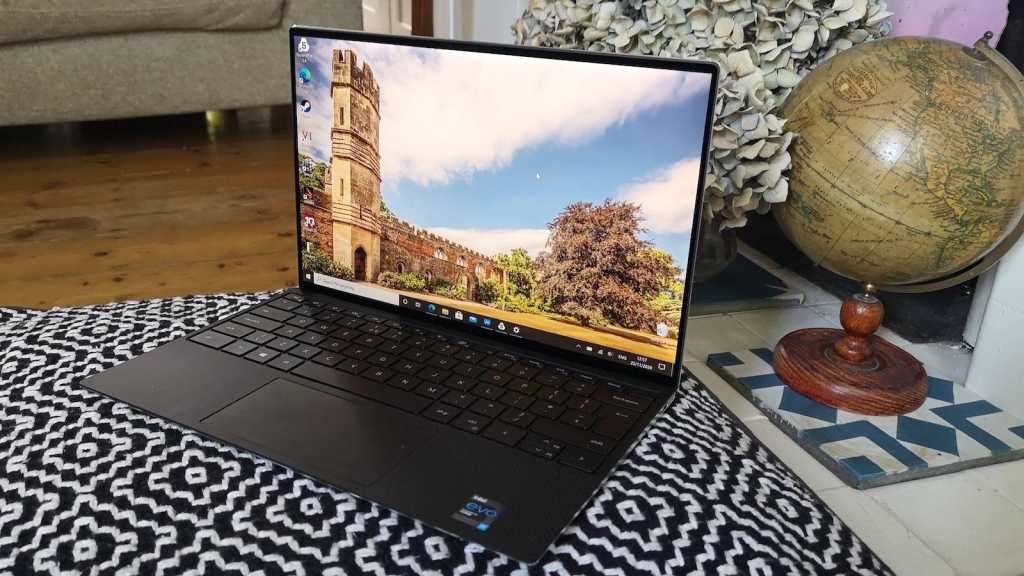 If you’re in the market for a new Windows laptop, Dell will likely be one of the main brands you’re considering. The US company has forged a strong reputation for premium PC and laptop hardware, with XPS one of its most celebrated lines.

Despite the profound impact of the coronavirus pandemic, 2020 was a big year for XPS. Dell released two models of the XPS 13, the latter with 11th-gen Intel chips, alongside a new XPS 15, XPS 17 and 13in and 15in 2-in-1s. That’s six options from the last 12 months alone, even without considering the rest of Dell’s laptop range.

While all offered the premium experience we’ve come to associate with the XPS line, none were considered best-in-class. Even among 17in devices, the 2020 LG gram offered more value for money.

That may have taken some getting used to for Dell, with XPS considered the go-to among Windows laptops for many years. So, what can the company do to regain its status as the company to beat come the end of 2021? Here are six ways I think Dell could boost its chances of having a year to remember.

As good as both models of the XPS 13 in 2020 were, they were badly let down by some significant overheating problems. It was one of the major reasons we described the earlier model as “a good laptop, but maybe not a great one”, and little changed in the late 2020 refresh. When you’re paying well in excess of £1000 for a laptop, these issues can be hard to overlook.

The other big concern in those reviews was the lack of ports, and it’s a problem that affects the entire XPS range. With a maximum of three USB-C ports, a microSD card and 3.5mm headphone jack, it’s highly likely that you’ll need to use an adapter at some point. Most people aren’t quite ready to ditch USB-A yet, so it would be nice to see at least that port come to the XPS line.

For many years, Intel was the go-to choice when it came to laptop processors. However, fellow US company AMD has caught up in the last few years, and the recently-released Ryzen 5000 series may even surpass Intel Tiger Lake when it comes to performance. While I wouldn’t expect the entire XPS range to shift to AMD in the next 12 months, it would be great to see alternatives to Intel in the lineup.

Target the work from home crew

The coronavirus pandemic has consumed our lives for the best part of a full calendar year, but few laptop manufacturers have prioritised the video calling features so many of us rely on. With much of 2021 also likely to be disrupted, improving the built-in webcam and microphone quality could make the XPS laptops among the finest devices for working from home.

With those issues resolved, the biggest barrier to purchase could be the high asking price. Even the cheapest XPS 13 starts at £999, and it’s easily to configure a model in excess of £2k if you want all the premium features. It would be great to see an XPS laptop compete with the likes of the Huawei MateBook D 14 for affordability.

Dell’s Inspiron range is designed to cater to more affordable markets, but it has nothing like the brand recognition of the XPS line.

Release a new 2-in-1 form factor

Dell shook up its XPS line with the launch of the XPS 13 2-in-1 in 2017, and it’s been refreshed annually ever since. This is the first, and to date, only, XPS laptop with convertible functionality, but I’d like to see Dell go further.

There’s definitely an appetite for more flexible form factors, so I think it’d be great if Dell produced a genuine Windows tablet/laptop hybrid. Whether it’s a tablet with keyboard cover like the Surface Pro 7 or a laptop with detachable screen like the Surface Book 3, I’d love to see Dell experiment in this Microsoft-dominated sector.

The XPS 15 is currently fourth in our best laptop chart, but will Dell be able to regain that top spot before 2021 comes to a close? Only time will tell.

Dell appears to be taking positive steps forward with its gaming hardware, including the recent release of the G15 laptop.