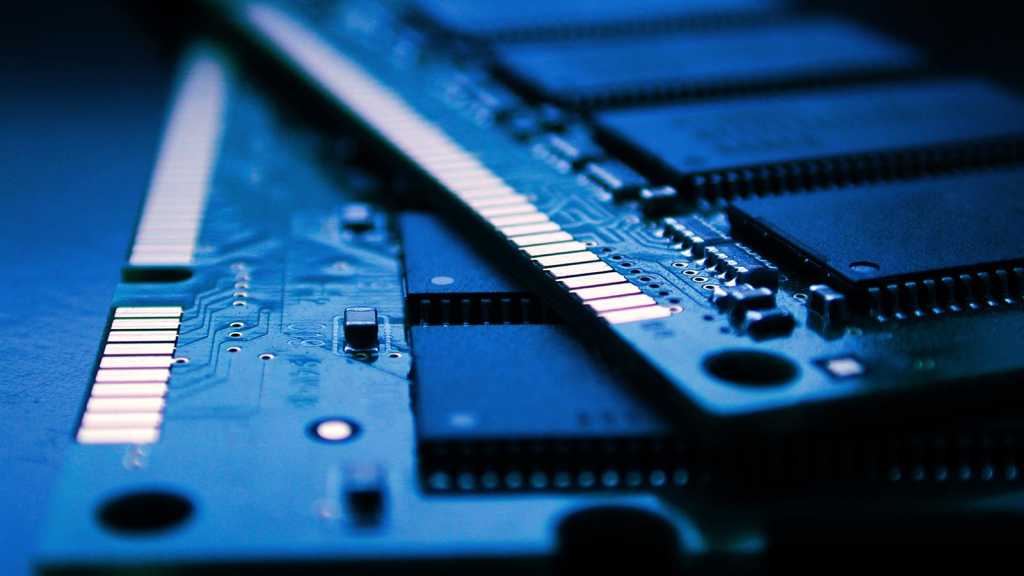 In almost all our smartphone, tablet and laptop reviews on the site, you’ll see us mention the amount of RAM each device has. It’s an easy way for manufacturers to differentiate between different configurations of the same product, considering how fundamental it is to the performance of any computer.

Put simply, RAM is a component which provides the short term memory for your device. It temporarily stores the data you need for current or imminent tasks, before deleting them once they’re no longer required (when you turn off the device, for example). This includes anything necessary to keep the operating system running, as well as open apps such as web browsers, editing software and games.

It’s also the main reason you’re able to get back into these tasks with almost no interruption. RAM’s big advantage over an SSD or other flash storage (also known as ROM) is that it can be recalled almost instantly. Any data stored in RAM is deleted when you finish that task – that’s the point at which you can save to ROM for future usage. It’s the main reason you need so much less RAM, as it’s almost impossible to carry hundreds of GB worth of operations at any one time.

How much RAM do I need?

That brings us nicely onto the next big question – how much RAM do I actually need? There’s no one-size-fits-all answer here, as this will depend on which device you’re using, as well as what you’re planning on using it for.

The most complex tasks are typically still carried out on a PC, so that’s where you’ll usually find the most RAM. This can exceed 1TB, but as we said earlier that’s overkill for the vast majority of people. High-end gaming PCs and laptops will usually come with 16GB these days, but for regular everyday usage 8GB should be fine. The big advantage on desktop is that RAM can often be upgraded manually, either to utilise improved technology or add extra GBs.

8GB is also standard for Android phones, although you may be able to get away with 6GB or even 4GB for more basic tasks. Flagships such as the Samsung Galaxy S21 Ultra come with as much as 16GB, which is also what you’ll find on next-gen consoles like the PS5 and Xbox Series X.

However, it’s also true that iPhones generally require less RAM than their Android counterparts, with even the high-end 12 Pro Max offering only 6GB. A key reason for this the tight integration Apple has between hardware and software on its devices, while it also uses a more efficient programming language that wouldn’t be possible for Android and its many phone manufacturers.

What are the two types of RAM?

There are two key types of RAM currently available – Dynamic (DRAM) and Static (SRAM). DRAM is the standard you’ll find in most modern computers, and is comprised of a transistor and capacitor in an integrated circuit. In order to retain data, it needs to be given a new electric charge every few milliseconds. This can be achieved using a direct power source in the case of a desktop and games console, or from the internal battery of laptops and mobile devices.

There are three different types of DRAM, but the most popular in modern technology is Double Data Rate (DDR SDRAM). Now in its fourth generation (DDR4), it doubles the bandwidth of regular DRAM without any increase in clock speed.

SRAM is still typically faster, but it’s often expensive and requires a constant power source in order to keep data in the memory. On devices that are designed to be portable, it’s clear that this type of RAM is unsuitable.

If you’ve just upgraded the RAM on your desktop PC, here’s how to optimise it for maximum performance.

Want to learn more about other components? Check out our What is a CPU? and What is a GPU? explainers.